Scientists in China are saying that mice are a likely source of the Omicron variant. The virus appears to be well adapted to infect mice, which is a major change from earlier variants. 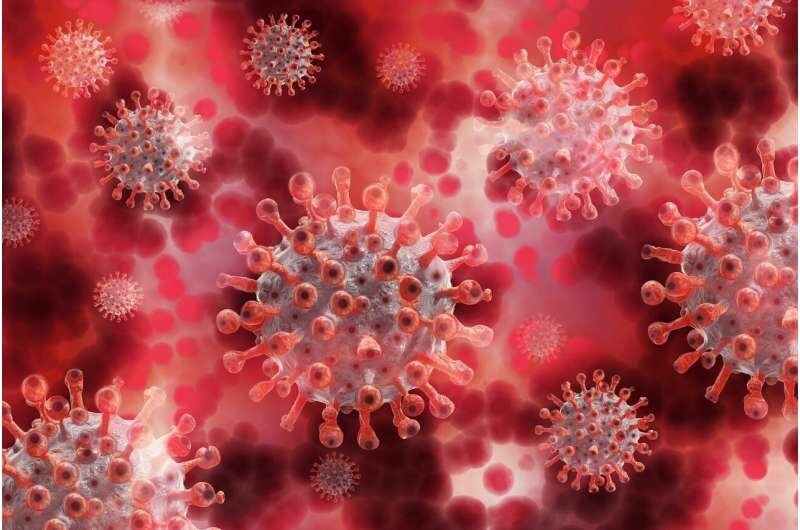 Omicron might have come from a mouse, but what kind of mouse?

Researchers from the Chinese Academy of Sciences in Beijing recently reported intriguing new evidence for a possible mouse origin of the Omicron variant. Their paper, posted on the BioRxiv preprint server, was quickly picked up and published a few...

Back in August scientists reported that they had genetically modified the virus to infect mice:

Scientists had previously reported that both the original strain of SARS-CoV-2 as well as its newly emerged variants did not infect mice . . . This has caused some hindrance in COVID-19 research because the mouse (Mus musculus) is a commonly used animal model to study infection. Therefore, the virus had to be modified via various techniques, e.g., sequential passaging in mouse lung tissues and modifying the receptor-binding domain (RBD). 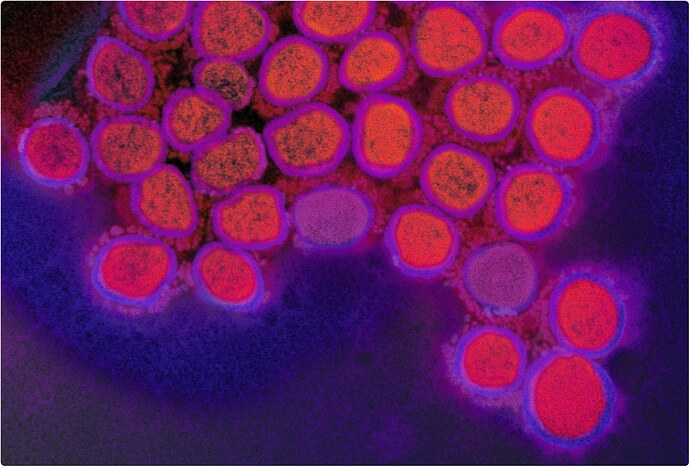 SARS-CoV-2 variants and their ability to infect mice

A new study published on the bioRxiv* preprint server has conducted in silico studies along with in vitro, in vivo, and in situ observations and indicated the mouse adaptation of SARS-CoV-2.

Of course, any suggestion that a COVID variant originated in a lab has been repeatedly fact-checked as false, so these reports must be just a coincidence . . .

Or is it possible that the fact-checkers got it wrong, and viruses from labs pose a large threat to human populations? AN infection of a Taiwanese researcher has made the theory Covid came from a Wuhan lab leak “plausible,” according to experts. The lab worker, who tested positive on Thursday for the Delta variant,…

Or perhaps revenge of the mice: 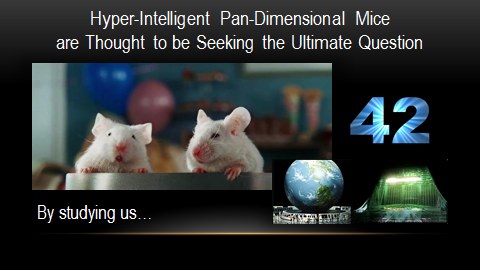 You can build a thousand bridges…

I’m sure Christopher Judge still hears about this from fans: 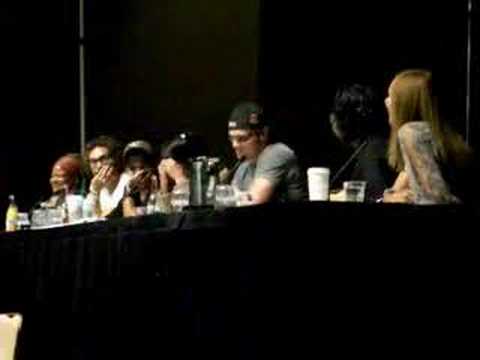 Oh…the Chinese eat mice too, eh? I hope that item never makes it’s way to the Chinese restaurants here in the US.

The origins of viruses in rodents is nothing new. Anyone remember that hantavirus outbreak in the four corners back in the 1990s?

The original excuse the Chinese gave was that COVID came from eating bats in their wet market. Don’t take me too serious. I don’t and good Sunday morning to you Ms. Miller.

Half the time I can’t tell if my husband is joking around or serious.

New evidence is pointing to Omicron leaked from a lab in South Africa. @JackPosobiec
BREAKING: @JesseBWatters digs into the origins of Omicron in South Africa https://t.co/Pl2wixa4SL

If the report proves true, should the lab get an award for displacing more dangerous variants?

Or are they responsible for damages associated with Omicron?

The origins of viruses in rodents is nothing new. Anyone remember that hantavirus outbreak in the four corners back in the 1990s?

Fast forward to 2009, and we weren’t allowed to sweep the barracks at McGregor Range because fear of the hanta-montana virus being kicked up. We had to wet mop the dust. lol

THAT is a very good question.

One wonders how many of these labs Fauci could have been diverting funds to there are yet to let something “accidentally” escape?

It is displacing dangerous variants that have been the pretext for lockdowns and mandates, and vaccines do not stop the spread.

Fauci’s friends in Big Pharma could lose hundreds in billions in sales.

Follow the money points to an accidental leak a likely source for Omicron.

New evidence is pointing to Omicron leaked from a lab in South Africa.

If the report proves true, should the lab get an award for displacing more dangerous variants?

Or are they responsible for damages associated with Omicron?

Did Jack Posobiec find Covid in the basement of a pizza place without a basement?

Seriously… why is that guy still a thing?

Fauci’s friends in Big Pharma could lose hundreds in billions in sales.

That is perhaps the dumbest conspiracy theory I have heard in a long time.

Yes, who would be crazy enough to think that the elites are permeated with pedophiles and sex abusers? 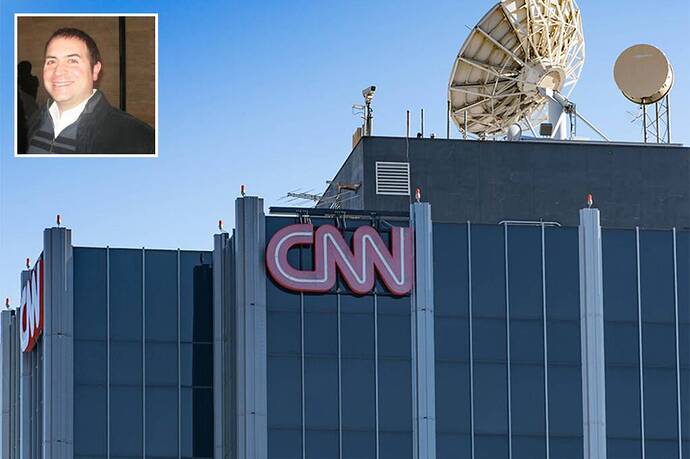 Police in Fairfax County, Virginia, have launched a criminal probe into Rick Saleeby, a former senior producer on Jake Tapper’s “The Lead.” PRINCE Andrew has found a buyer to take his Swiss chalet off his hands and could use the money to fund his sex abuse case. The Duke of York has settled on a price with a mystery millionaire for his…