Press Secretary Sarah Huckabee Sanders released her new set of rules for White House reporters this week; demanding all journalists comply with the revised guidelines or face “suspension or revocation of” their credentials.

Sanders published the rules on social media Monday; outlining four distinct changes reporters must abide by when speaking with President Trump or other White House officials. 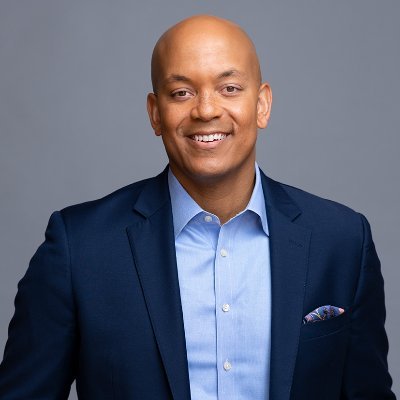 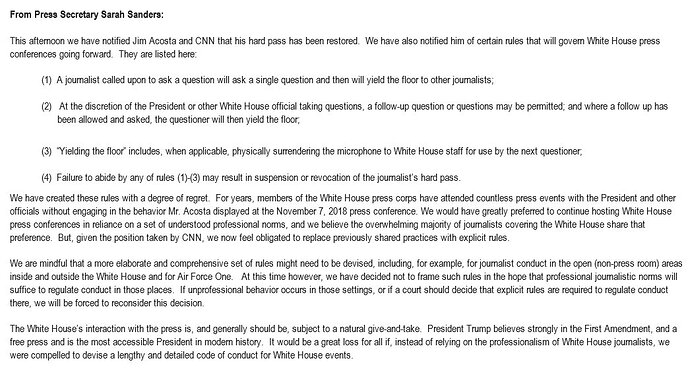 “We have created these rules with a degree of regret. For years, members of the White House press corps have attended countless press events with the President and other officials without engaging in the behavior Mr. Acosta displayed at the November 7, 2018 press conference,” Huckabee Sanders said in a statement. “We would have greatly preferred to continue hosting White House press conferences in reliance on a set of understood professional norms, and we believe the overwhelming majority of journalists covering the White House share that preference.”