Sounds like a Trump-Russian set-up to me - Let’s see if Trump scares those Russians away.

How long until Venezuela “appropriates” them?

This is an earlier contender for today’s ongoing feature . . . . 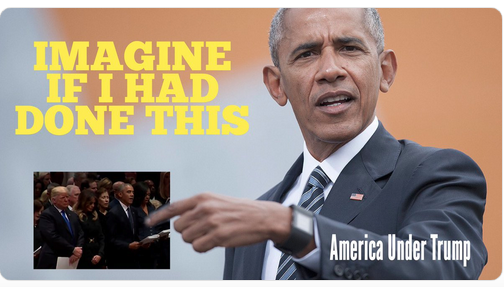 with its corollary Imagine That This Happened While I Was President.

With a h/t to R. Schooley

This was on Fox New’s website. This was the main story.

Our Sec of State “powerfully” sent a tweet condemning the move.

Ol Pooty Poot Poot must be shaking in his boots.

On a Tiger Map in a private dacha.

Meh, I wouldn’t worry too much. Our air defenses would see those things coming long before they could get to our air space. And they wouldn’t last two seconds if they crossed into it.

Putin’s trying to provoke Trump… Probably because Trump messed up the uranium deal by getting elected…lol! Sounds like they don’t have nukes in them and are not stationed there permanently…

Would dems back Trump making a stand, or side with Putin and undermine him?

I’d all for backing a war against Maduro. He’s causing starvation and death.