IMO This is an appropriate decision. Why should any health provider be required to offer services they see as morally wrong?

IMO Patients will benefit, especially if the prospective provider states up front they aren’t willing to provide certain services. Most human beings can intuition when their patronage isn’t wanted, even if it’s strictly a choice that makes the provider uncomfortable & not the entire patient.

Screw their oath as a hrathcare specialist I guess

This is a strange. So, if a gender reassigned person walks in for treatment you can tell them no? Or is this about the surgery itself?

I read on huffpost (and I’ll take it with a grain of salt) that they can deny treatment for HIV and AIDS because of this new rule? I’m heading into the lab and don’t have time to research that more atm. But if true, that is disturbing.

We should just do Medicare for All and then the Health Providers won’t have to worry about services for people they don’t want to cover. Those people will be covered by the government. 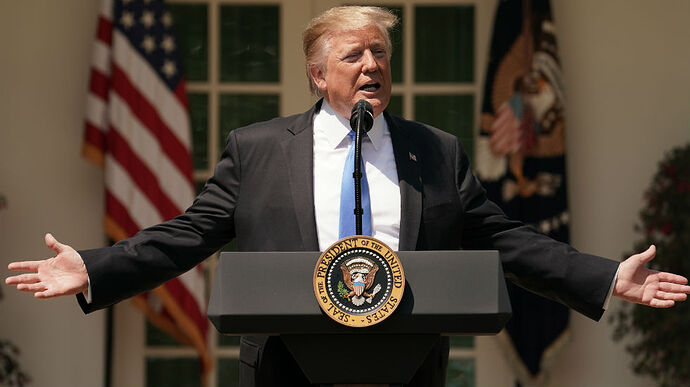 The city of San Francisco is suing the Trump administration over its new rule protecting religious providers when they object to providing certain types of care.

The classical Hippocratic oath, which graduating medical doctors took into the 20th century (not all doctors) read: “…I will neither give a deadly drug to anybody who asked for it, nor will I make a suggestion to this effect. Similarly, I will not give to a woman an abortive remedy. In purity and holiness, I will guard my life and my art.” Obviously, doctors who took this oath have pledged not to provide abortions nor to participate in assisted suicide.

A modern version that omits this, and is more generalized was written in the mid-60s. Many medical schools use this one (written by a guy whose last name was Lasagna) instead of a modern-language version of the classic oath.

As an aside, I know of a few young people - post college - who opted for one of the Christian based health share services, which will not cover abortions, morning after pills and I think you have to be a non-smoker. Their premiums are around $250 a month. Don’t know what the deductible is, but one of them told me that when he went for an exam and some testing and follow ups plus a prescription, just about everything was covered except for a small co-pay on the prescription.

Do tell, which religions frown on providing treatment for HIV and AIDS and how many adherents do they have?

How would they discover that?

Yeah I didn’t see anything about HIV or AIDS in the linked article. I’ll recheck, but IIRC example of services a person of faith might be able to exclude were abortion & assisted suicide.

Not sure why some posters are so upset. As it is, there is some exclusion in medicine.

There are some allergy specialists, for instance, who view blood allergy tests as not cost effective & less accurate than traditional skin testing. They may offer them, however, to a scared or unable to lie still pediatric patient, or one who can definitively link symptoms to consumption of a particular food, beverage or additive.

Physicians reject various entitlements & private insurance, as well as certain credit cards as payment, & no one says anything. Abortion & assisted suicide not being performed, though, is upsetting. Hmmm…

But they do provide care to all in need, regardless of creed: 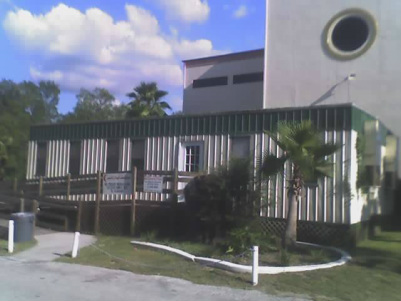 The website for the Red Crescent Clinic of Tampa Bay. A free medical clinic serving the uninsured and indgent.

Religion has caused more misery to all of mankind in every stage of human history than any other single idea.
Madalyn Murray O’Hair

More proof that this is correct.

Who in SF Bay Area won’t be getting abortion or contraception or even STD diagnosis & treatment if they need it?

Most likely a religious objector wouldn’t work for PP.

This is a strange. So, if a gender reassigned person walks in for treatment you can tell them no? Or is this about the surgery itself?

Who in SF Bay Area won’t be getting abortion or contraception or even STD diagnosis & treatment if they need it?

Most likely a religious objector wouldn’t work for PP.

The Final Rule defines “assist in the performance” to include not only assistance in the
performance of those actual procedures—the ordinary meaning of the phrase—but also participation in
any other activity with “an articulable connection to furthering a procedure.” Id. This means, for
example, that simply admitting patients to a health care facility, filing their charts, transporting them
from one part of the facility to another, or even scheduling the appointment or processing an insurance
claim could conceivably be considered “assist[ing] in the performance” of an abortion or sterilization,
as any of those activities could have an “articulable connection” to the procedure.

52. Indeed, OCR expressly acknowledges that it “believes [such] examples are properly
considered as within the scope of the protections enacted by Congress for those who choose to assist and those who choose not to assist in the performance of an abortion.” Final Rule at 74 (“Scheduling
an abortion or preparing a room and the instruments for an abortion are necessary parts of the process
of providing an abortion, and it is reasonable to consider performing these actions as constituting
‘assistance.’”).

53. The Final Rule thus allows any entity involved in a patient’s care—from a hospital
board of directors to the receptionist that schedules procedures—to use their personal beliefs to
determine a patient’s access to care.

54. This goes well beyond what was intended by Congress. The Church Amendments
prohibit federal funding recipients from discriminating against those who refuse to perform or “assist
in the performance” of sterilizations or abortions. And during debate on the legislation, Senator
Church expressly stated that, “the amendment is meant to give protection to the physicians, to the
nurses, to the hospitals themselves, if they are religious affiliated institutions. There is no intention
here to permit a frivolous objection from someone unconnected with the procedure to be the basis for a
refusal to perform what would otherwise be a legal operation.” 119 Cong. Rec. S9597 (Mar. 23, 1973)
(statement of Sen. Church).

Not sure why some posters are so upset.

Because someone is now going to be allowed to declare immoral their treasured sacrament of abortion.