Former New York City Mayor Rudy Giuliani stopped by ‘Hannity’ Wednesday night to weigh-in on Robert Mueller’s never-ending Russia probe; warning the special counsel his investigation is going to “blow up on them.”

This is a companion discussion topic for the original entry at https://www.hannity.com//media-room/rudy-on-hannity-muellers-russia-probe-is-ready-to-blow/
JimmyGeisler August 9, 2018, 3:13pm #2

In the case against Paul Manafort, doesn’t the prosecution contend that the source of much of the money that Mr. Manafort failed to pay taxes on come from were Ukrainian politicians with close ties to Russia?

Yes. However, this happened back in 2005. Tax evasion is the relative charge because allegedly he purchased luxury items from his off shore account which laundered the money he reportedly made from Ukrainians, I don’t know who these politician with close ties to Russia were. Perhaps, you could enlighten me on that. Also, Manafort, was not in the top echelon of Trump’s campaign nor did he stay a part of it more than a few months in the beginning or middle, right? Anyway, pay your taxes everyone!

I’m certainly not the one to enlighten you. I’ve read a couple of articles on Paul Manafort’s tax evasion charges and his business dealings in the Ukraine.

It is my understanding that Mr. Manafort worked for Viktor Yanukovych’s in his successful campaign for the presidency of the Ukraine in 2010. For this he was paid in excess of $10 million. It is in part the money that was funneled into shell companies in Cyprus to illegally avoid paying federal taxes.

Mr. Yanukovych had close political ties with Russia and Vladimir Putin. After accusations of stealing billions of dollars from the Ukraine, Yanukovych fled to Russia. He was officially removed from office after he allegedly became a Russian citizen. 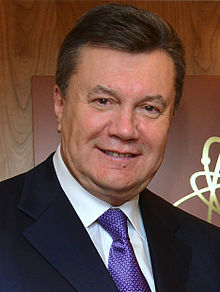 Viktor Fedorovych Yanukovych (Ukrainian: Ві́ктор Фе́дорович Януко́вич, listen (help·info); born 9 July 1950) is a Ukrainian politician who was elected as the fourth President of Ukraine on 7 February 2010. He served as President from February 2010 until his removal from power in February 2014 as a result of the 2014 Ukrainian revolution. He is currently in exile in Russia and wanted by Ukraine for high treason. Yanukovych served as the governor of Donetsk Oblast, a province in eastern Ukraine... How Trump adviser Manafort revived his career — and business fortunes — in...

Reports this week of alleged payments could trigger scrutiny of consultant’s work with ousted Ukrainian president. 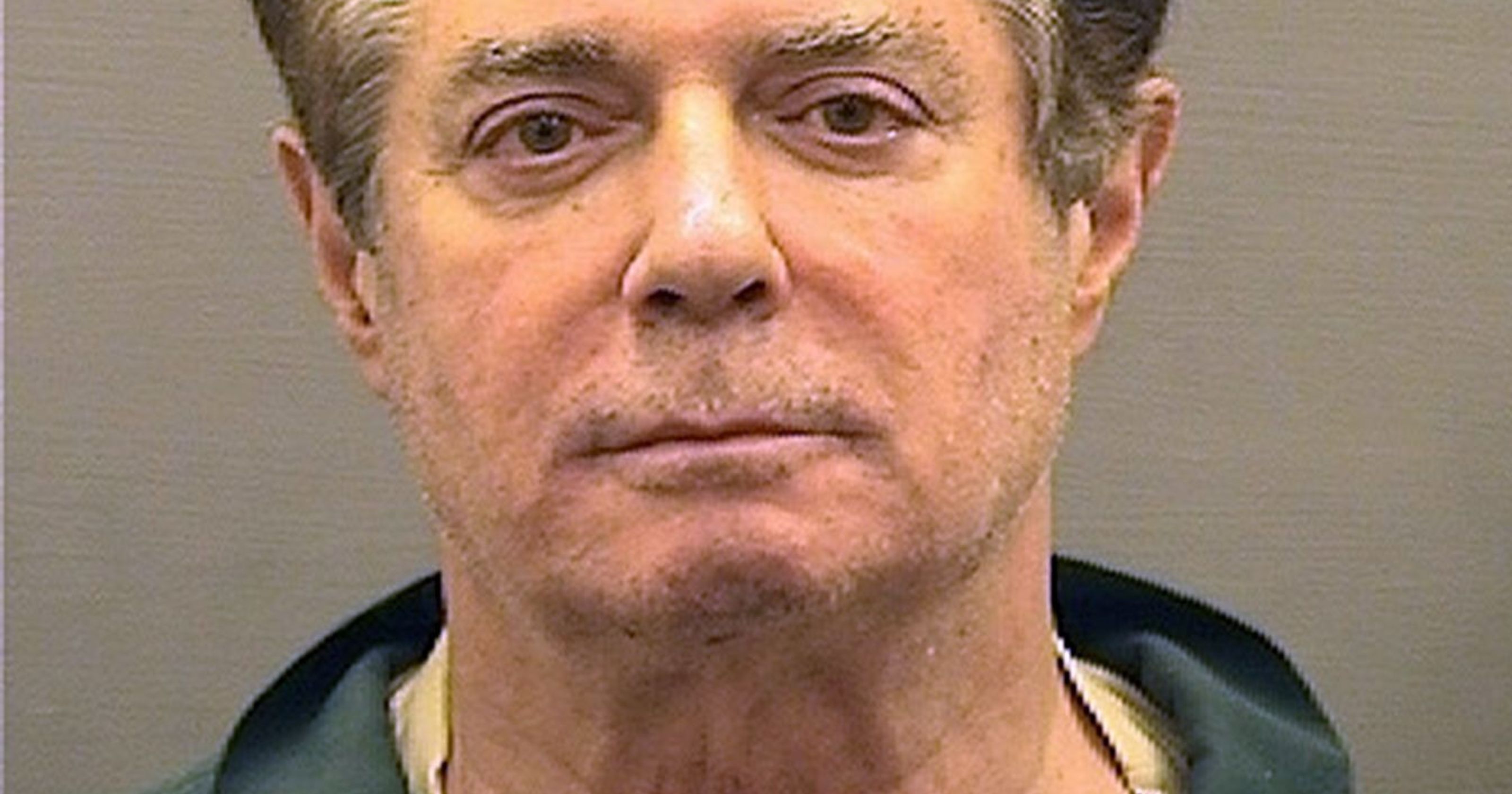 Former New York City Mayor Rudy Giuliani stopped by ‘Hannity’ Wednesday night to weigh-in on Robert Mueller’s never-ending Russia probe; warning the special counsel his investigation is going to “blow up on them.”

This is a companion discussion topic for the original entry at https://www.hannity.com//media-room/rudy-on-hannity-muellers-russia-probe-is-ready-to-blow/

Robert Mueller was appointed by the assistant head of the DOJ, Rod Rosenstein to investigate potential ties between Russian officials and the Trump campaign. Either they find sufficient evidence to pursue some legal avenue or they don’t. Rudy Giuliani’s statement that “this investigation is going to blow up on them” makes no sense.