Rudy was speaking at a conference in Tel Aviv, Israel when he commented on the President’s decision to ditch the meeting, saying the United States has the upper-hand after the North Koreans pleaded to reschedule the summit.

“Well, Kim Jong Un got back on his hands and knees and begged for it, which is exactly the position you want to put him in,” added the former mayor.

After months of back-and-forth negotiations, the scheduled summit will go ahead as planned with President Trump and Kim Jong Un slated to meet at 9am on June 12th in Singapore. 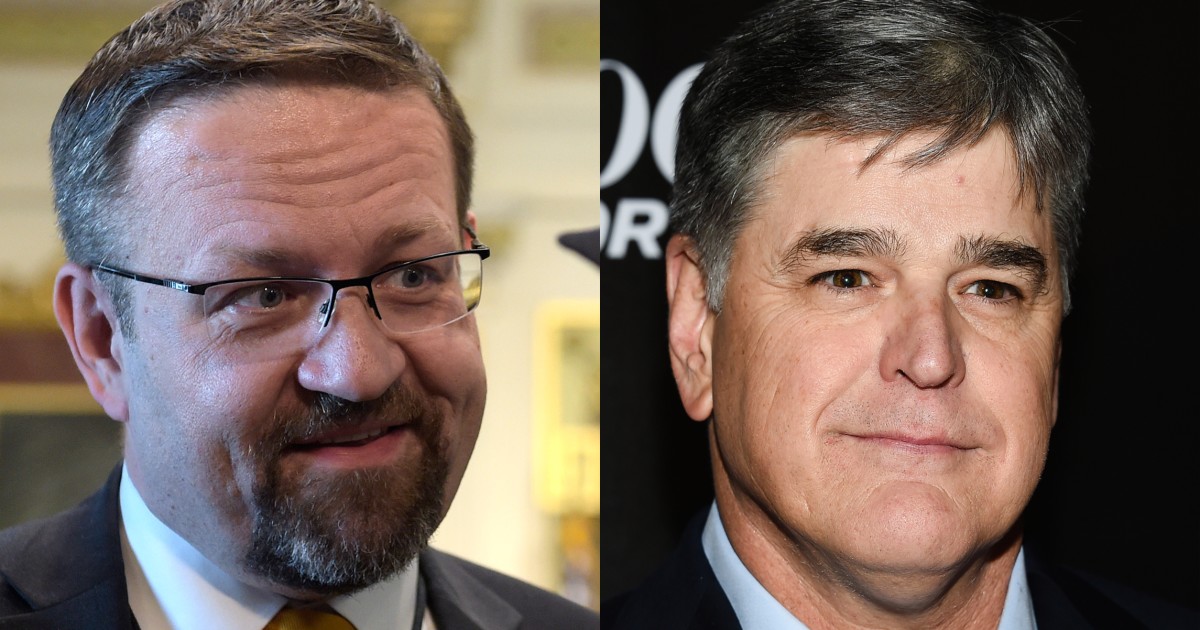