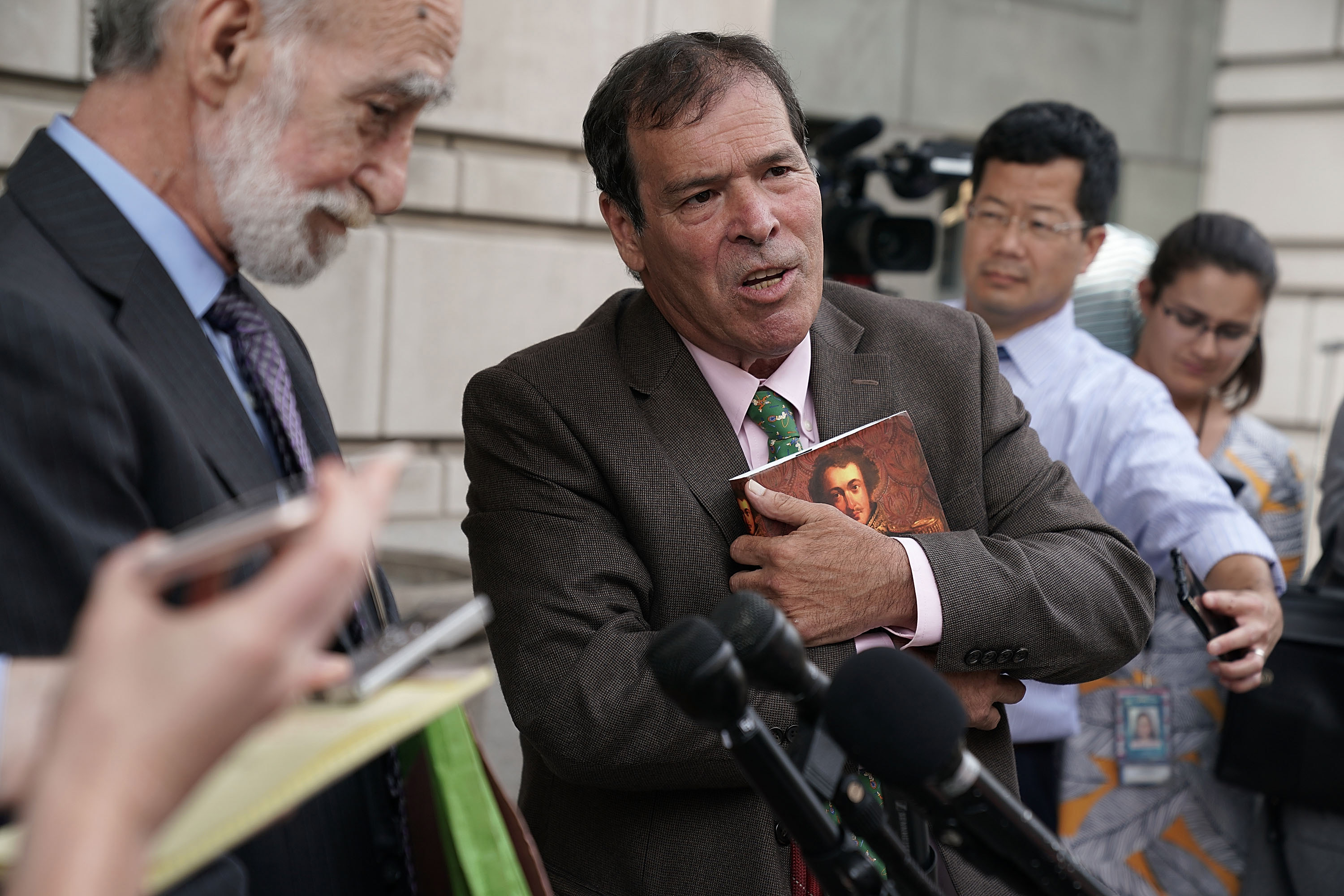 Randy Credico told the Senate Intelligence Committee through his lawyer that he’d invoke his constitutional right against possible self-incrimination rather than answer the panel’s questions.

“A liberal talk show host described as an intermediary between Trump confidant Roger Stone and WikiLeaks founder Julian Assange told Senate Russia investigators on Monday that he’s planning to plead the Fifth Amendment in response to its subpoena for testimony and documents.”

So he testified during the Mueller run grand jury but now he’s gonna clam up in front of the Senate.

I guess that’s probably smart. He may go to jail too.

but if he had nothing to hide since nothing happened why invoke the 5th? i feel lied to on here.

Described as a Bernie Sanders supporting activist in the referenced piece. That’s curious.

No kidding. Which is why these people are going to act all shocked and will refuse to believe it when conspiracy charges are part of a Roger Stone indictment. Assuming that occurs of course. By failing to follow the facts of this case, they give themselves plausible deniability when collussion comes a knocking.

It’s interesting to note some of the things Trump has said about those who take the 5th. He has asked why take the 5th if your guilty. He has said that that taking the 5th is a mob tactic. Wonder what he will say about this instance of taking the 5th?

If Mueller reports wrongdoing by Trump, it will just be verification that he is a member of the deep state determined to besmirch the presidency of the greatest deal maker with the biggest hands to ever occupy the Oval Office.

Does he weigh less than a duck?

Does he weigh less than a duck?

About the same as a witch.

I think they are they are just being deliberately dense for the sake of people.