The lifelong Democrat from Brooklyn ripped Schumer’s vicious attacks on the President that were part of the Senator’s fundraising efforts in recent weeks; saying his comments “omitted vital information” about the economy and North Korea.

"As a fellow Democrat, I ask you to work to restore sanity and honesty to our party… Until then, I’m afraid the Republicans have my support,” said Hikind, adding the Democrats were “betraying the ideals that our party once stood for – American values.”

“Senator Schumer, in your letter you promise to fight for Democratic values and go on at great length to fully villainize the current administration,” he added. “You forgot to tell us about the economy. As good as it’s been, economists expect even more growth through the end of the year.”

“You forgot to tell us about tax cuts. I’m part of the middle class and now I’m getting a little extra in my paycheck. I’m happy about that and so are tens of millions of Americans, Senator," said Hikind.

You mean this dude (whoever he is)? 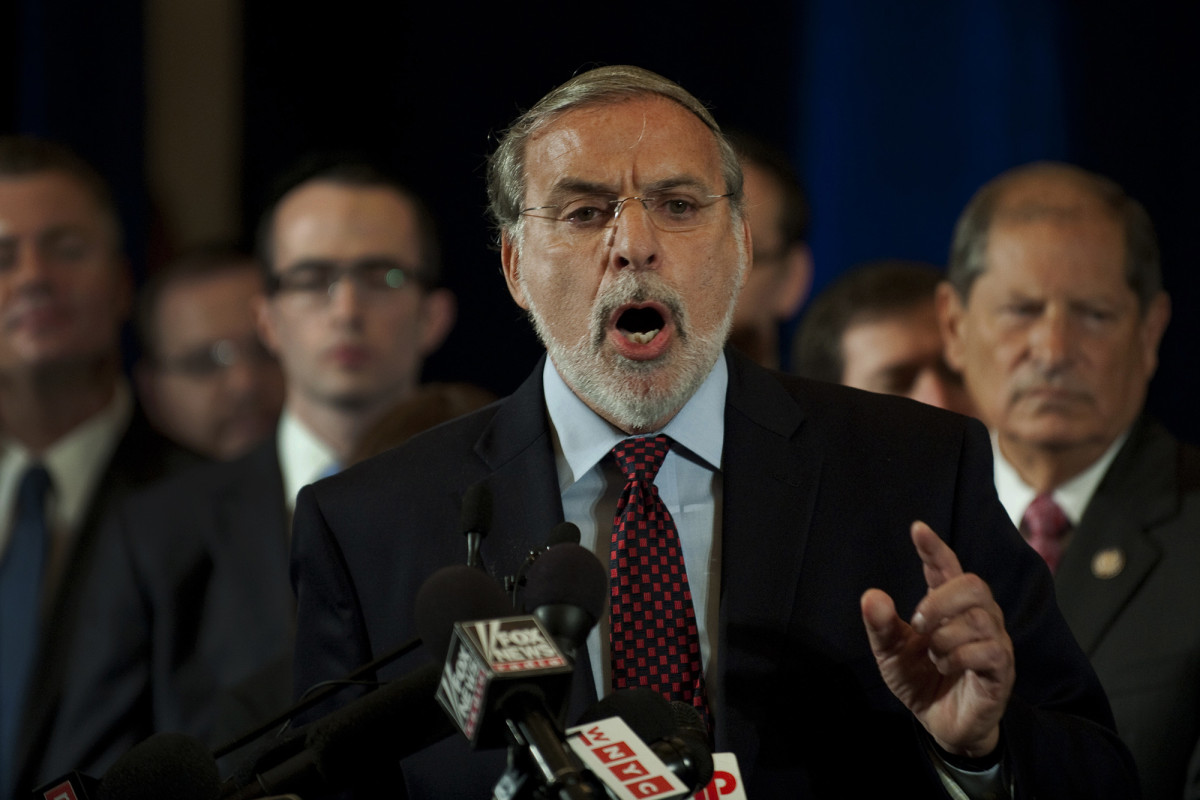 Assemblyman Dov Hikind touted the many “other opportunities” awaiting him when he abruptly announced his retirement — and one of them may involve a rematch with the feds, The Post has learned. The … 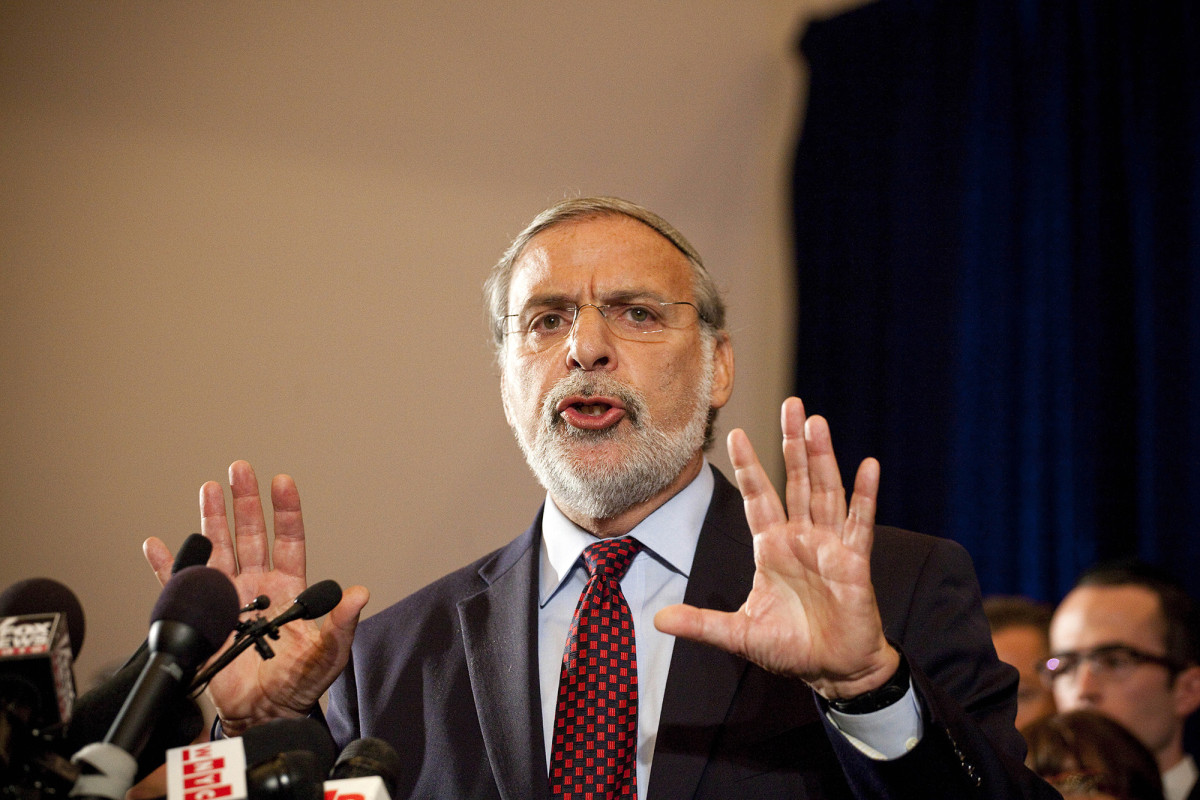 Brooklyn Assemblyman Dov Hikind, a fixture in the Assembly for 36 years, announced Wednesday he won’t seek re-election. The only explanation he gave in a video posted on the Web was a desire …

Why didn’t I guess it was him? Either him, or Simcha Felder.