Remember Jade Helm? Turns out that was instigated by Russian disinfo

I remember this nuttiness when it kicked off, they even managed to get the Governor involved at the time.

Looks like the Russians used this as a test case and realised how effective the social media disinfo could be. 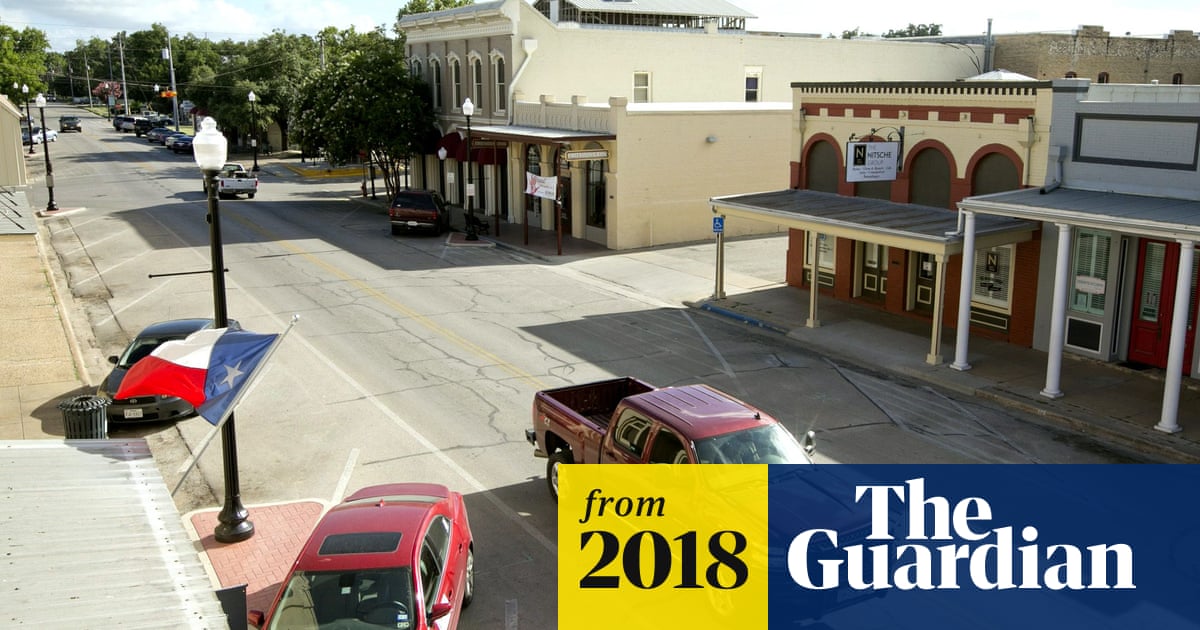 And of course one of the dumb-asses who believed it was Gohmert.

Oh that’s very interesting. Of course many people are going to deny falling for it.

A different conservative site I was on was 100% Jade Helm truthers. Even this site (former incarnation) had a lot of Jade Helmers. They will pretend otherwise, of course.

What utter and complete crap. There’s no way Hayden said that.

What utter and complete crap. There’s no way Hayden said that.

You mean that you think the quotations in the OP from Hayden are fabricated?

This sort of makes a good companion thread to your good fake news one.

I can’t believe Hayden is that stupid.

I can’t believe Hayden is that stupid.

You really find his claim that far-fetched? I don’t know what specific evidence he’s looking at; he could be ■■■■■■■■■■■■ on cable news. I do know that Russian troll accounts were able to create an organize a protest event in NYC that drew thousands of people (to take just one example of their efficacy). You don’t think they could play a role in amplifying the Jade Helm insanity and hysteria, which was fueled in large part by Twitter and social media?

You don’t think they could play a role in amplifying the Jade Helm insanity and hysteria, which was fueled in large part by Twitter and social media?

These kinds of things happen on almost every CONUS exercise. There is one that happens on a routine basis several times a year. Been going on since the 1960s. Half the community role plays, the other half claims it is an invasion.

This is nothing new. I got accused of invading Disneyland once. We invaded Florida every year for a decade.

Facebook and Twitter are full of people who are full of crap. Their nationality doesn’t matter a whit.

I hear the same crap at the barber shop if I listen to it.

It is part and parcel of doing these exercises.

If the public ever found out some of the truth about it, you’d say they have a reason to be concerned. Laws are routinely violated.

It grows legs because the press eggs it on.