The survey shows 61% of registered Republicans are “very interested” in the upcoming elections, compared with 65% of Democrats. 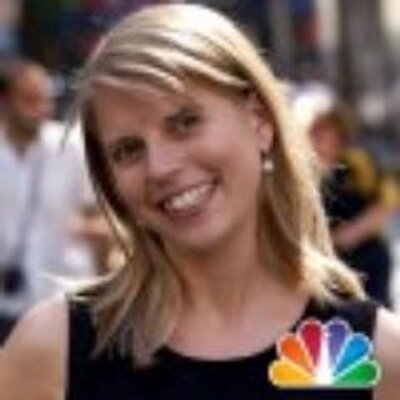 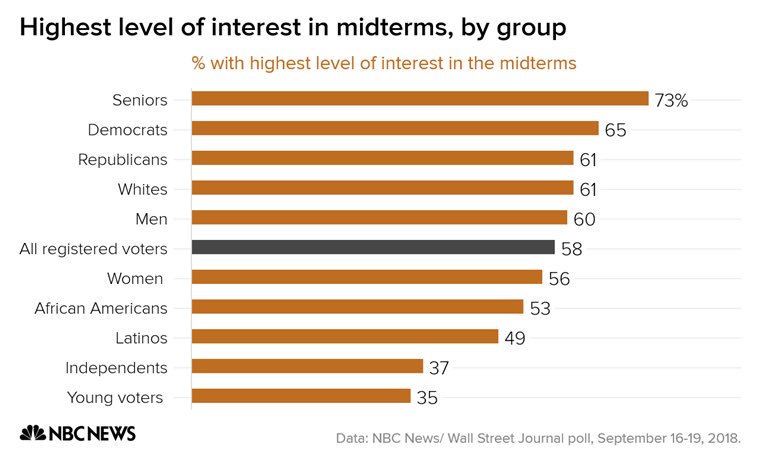 “The poll, while outlining challenges for the GOP, included some good news for Republicans. The party is closing an enthusiasm gap, with 61 percent of Republican voters now expressing high interest in the election, nearly matching the 65 percent of Democrats. In polls taken over the first eight months of the year, Democrats had held an aggregate 12-point advantage in the share of supporters showing high interest in the election,” writes the survey.