The storm has now passed and the level of snow is unreal, 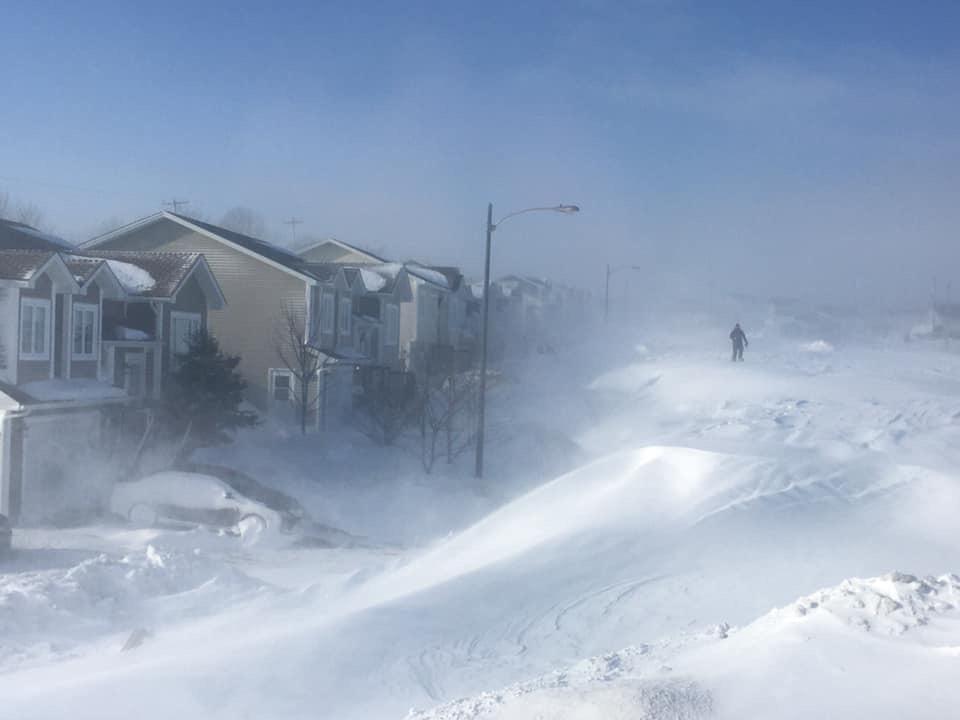 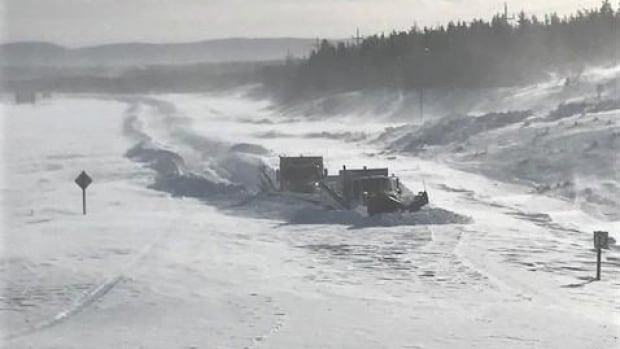 The federal government approved Newfoundland and Labrador's request for assistance in dealing with the aftermath of a record-smashing blizzard, Natural Resources Minister Seamus O'Regan said Saturday.

A blizzard warning covering much of eastern Newfoundland was lifted Saturday, as hundreds of thousands of people began to reckon with a record-smashing storm that continues to keep daily life on pause.

Officials pleaded with residents to stay inside and off roads, which were so dangerous that even government plows could not cope with monumental drifting.

The blizzard brought 76.2 centimetres of snow to St. John’s International Airport, although other areas — including in the city itself — reported more. The blizzard warning was lifted Saturday morning. 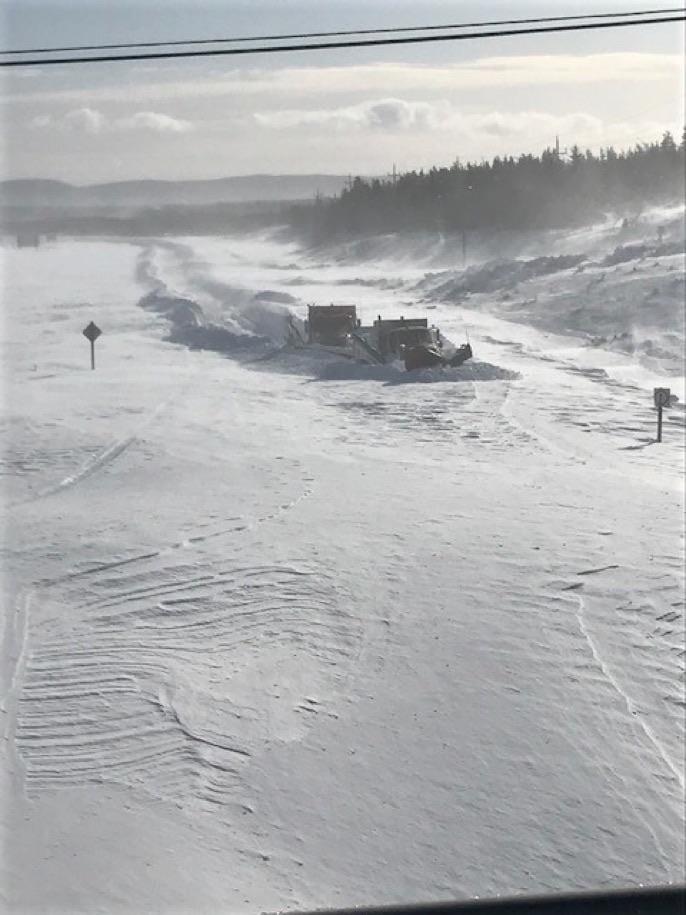 This is a major four lane highway.

Firefighters and Police are responding to call on foot due to the level of snows.

@CanadianJudo I hope everyone is safe.

I would recommend that Canadians stay inside and watch your Canadian Under 19s men’s cricket team play in the under 19 World Cup.

The Premier has asked for Federal assistance the military will be mobilized likely and deployed.