A knife-yielding madman wounded at least 14 people in a northern German city Friday, seriously injuring two in an unprovoked attack on a public bus, according to the Daily Mail.

The assault took place in Luebeck as the vehicle traveled to a coastal city for the weekend, with multiple sources saying the attacker was an Iranian man in his mid 30s.

“According to local newspaper Luebecker Nachrichten, he is in his 30s and has claimed to be from Iran,” writes the DM. 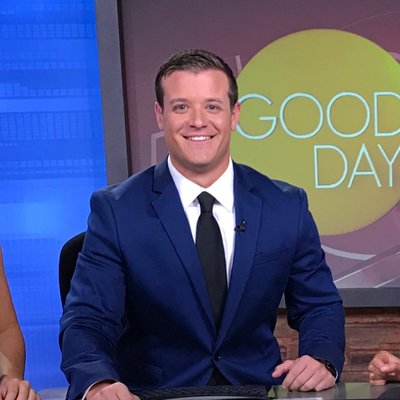 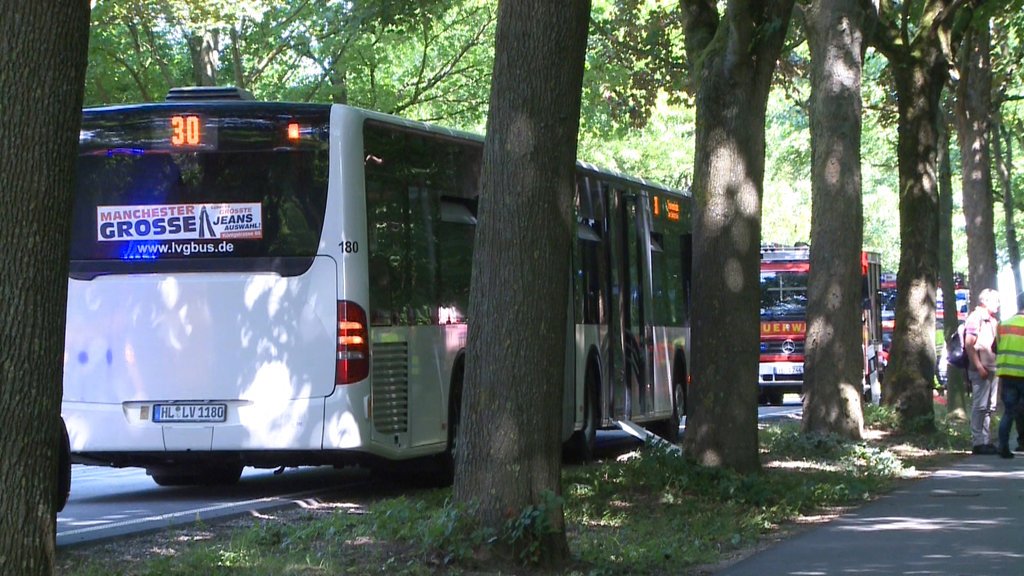 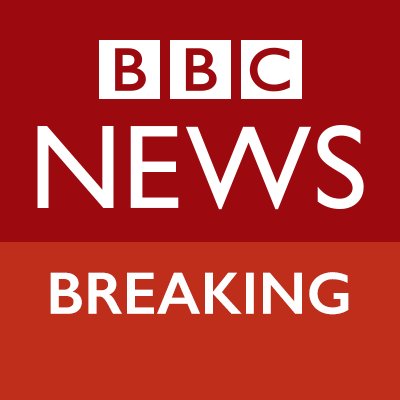 “Police spokesman Duerk Duerbrook said the attack took place in the Kuecknitz district of Luebeck. Authorities were still trying to determine the circumstances of the attack,” writes the Daily Mail. “According to local reports, witnesses say the bus was packed with passengers when a man dropped a ‘smoldering backpack’ and started attacking people.”

Police arrested the attacker on the scene after the bus driver slammed on the brakes and opened all doors so passengers could avoid the knifeman.