Chicago is poised to become the largest city in the United States to roll-out a controversial pilot program that seeks to give its poorest citizens a “universal basic income,” handing out free cash to help boost the local economy.

According to Fox News, Chicago Alderman Ameya Pawar recently unveiled the program that would dole out $500 per month to approximately 1,000 families throughout the Windy City.

“Nearly 70 percent of Americans don’t have $1,000 in the bank for an emergency,” Pawar told the Intercept. “UBI could be an incredible benefit for people who are working and are having a tough time making ends meet or putting food on the table at the end of the month.”

My legislation calling for the creation of a Chicago #UniversalBasicIncome pilot has 36 co-sponsors! On to the Commitee on Workforce Development and Audit. Committee chair @40thWard is also a sponsor. More soon! #UBI https://t.co/W7D5Hbx31E 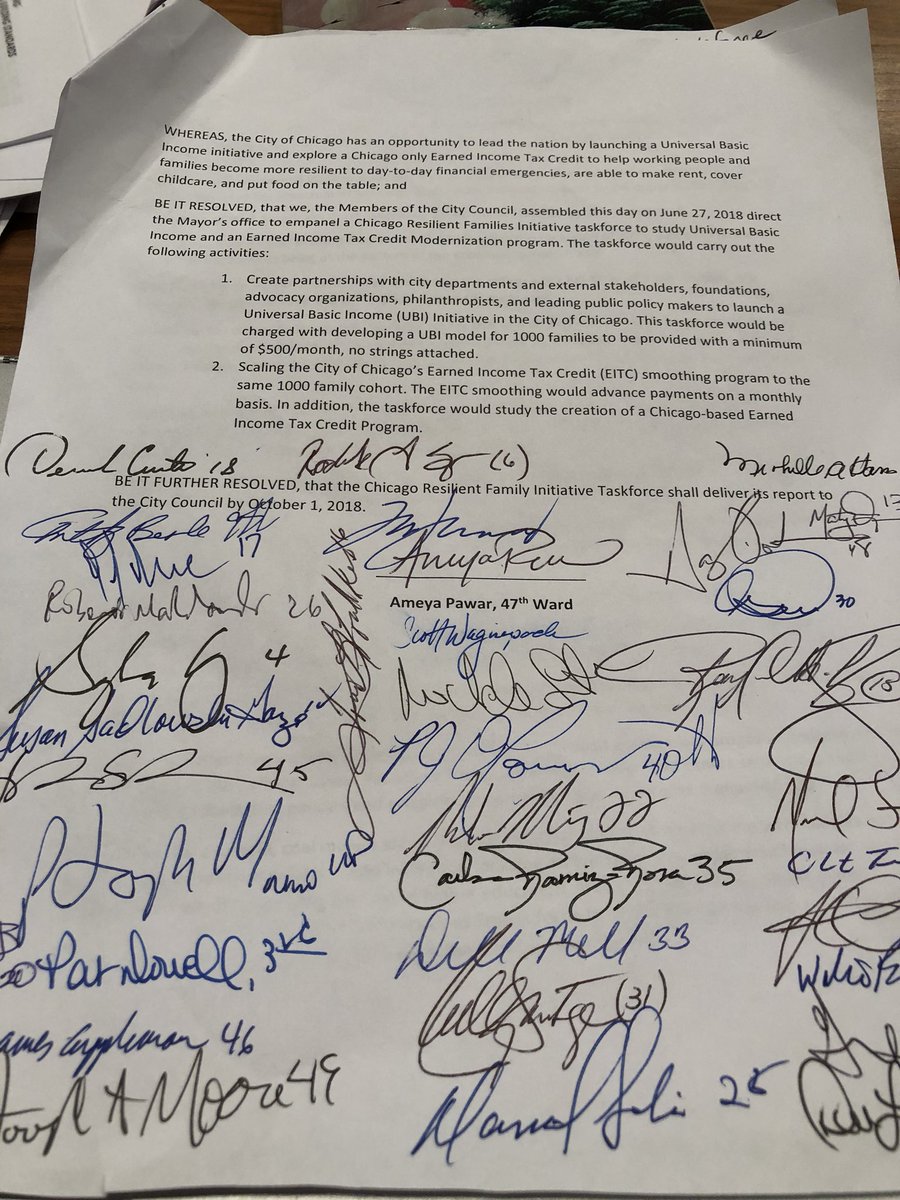 “Pawar cited automation, with companies such as Amazon, Tesla and other car manufacturers investing in the technology as having the potential to disrupt millions of jobs, that in turn would lead to more political destabilization, according to the outlet,” writes Fox News.