It doesn’t seem many nonwhite or racially mixed Americans are clamoring against vaccinations and showing proof as an insult on their liberties. So I did some digging on race with its connection to the movement and found this:

The inherent racism of anti-vaxx movements - Alliance for Science

We are currently experiencing a worldwide vaccination effort that’s being impeded by rising pockets of anti-vaccination sentiment. There has been a recent increase in anti-vaccination conspiracy theories, misinformation campaigns and protests in...

What a way to show contempt for marginalized communities, by likening its origins to the practices of savages and discouraging it as unsafe in various minority communities.

r/vaxxhappened - I like to think that that kid on the right was just told by his... Anyone see any nonwhite faces in it? Here’s the likelihood of being a part of this movement by political affiliation: Graphic: Heat map of county-level NME rates in 2016 to 2017 People at extreme ends of the political spectrum are most warmly embracing the anti-vaccination movement in the United States, with certain very liberal cities and very conservative rural...

Both liberal and conservative candidates running for office would be wise to shun this sick movement with its racist origins and disdain for public health in favor of personal choice.

So, now if one refuses a vaccine, they’re a racist?

The title refers to racist ORIGINS of the movement. It really is a disgusting movement with public health at the back seat of personal choice.

Here is a breakdown of individuals refusing vaccination by race and gender: 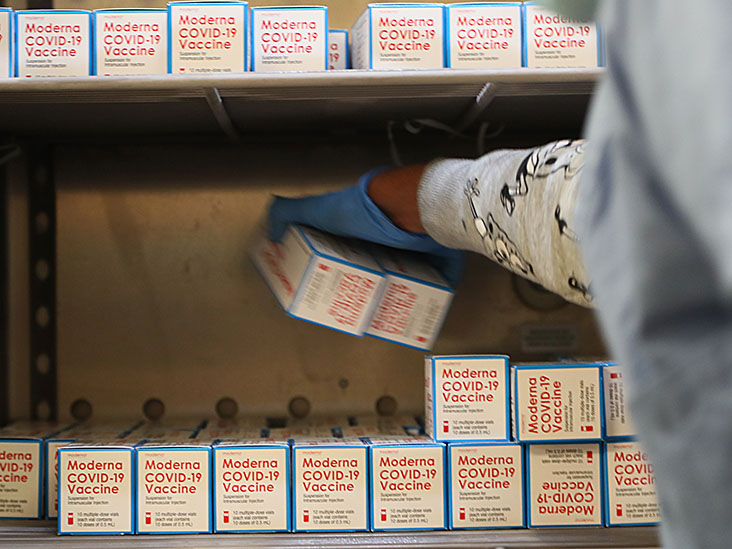 Which US demographics are more likely to refuse a COVID-19 vaccine?

A new study suggests that Black, female, and conservative-leaning U.S. citizens may be less willing to get a COVID-19 vaccine, and hints at an explanation.

The origins of the movement are rooted in racism.

Today’s modern individual who declines the vaccination is most likely not racist, but part of a troublesome movement nonetheless.