Pew Analysis Shows Only 1 In 6 BLM Protesters Are Black

Why is it such a small percentage of its membership is actually black? If they fear them or a loved one being killed by white police officers, why are relatively few out protesting?

Had a laugh over a Black Lives Matter sign in wealthy Hopkinton, a Massachusetts town with relatively few minority inhabitants

If black lives matter to them so much, why not protest Planned Parenthood clinics locating in largely minority towns and areas? Or black children being caught in the crossfire Anti-cop activist Shaun King says that his involvement in the campaign around the Jazmine Barnes murder was not driven by reports that a white man had killed the 7-year-old girl, gunned down in Hou…

What about black police officers? I don’t get the feeling they matter to them. Why not give the group a name that’s more befitting, and that isn’t necessarily a negative thing?

For instance, if it’s police reform that matters the most, why not just say so?

BLM is a political arm of white coastal elites.

I’ve seen some dark-skinned people, but not one I’d associate with the color black btw.

IMO This is because actual black people have no use whatsoever for white liberals. They’re perfectly capable of standing up for themselves & fighting their own battles.

Y’all might consider for a moment that FINALLY white people (in large numbers) are starting to stand with their black brethren to put things right. 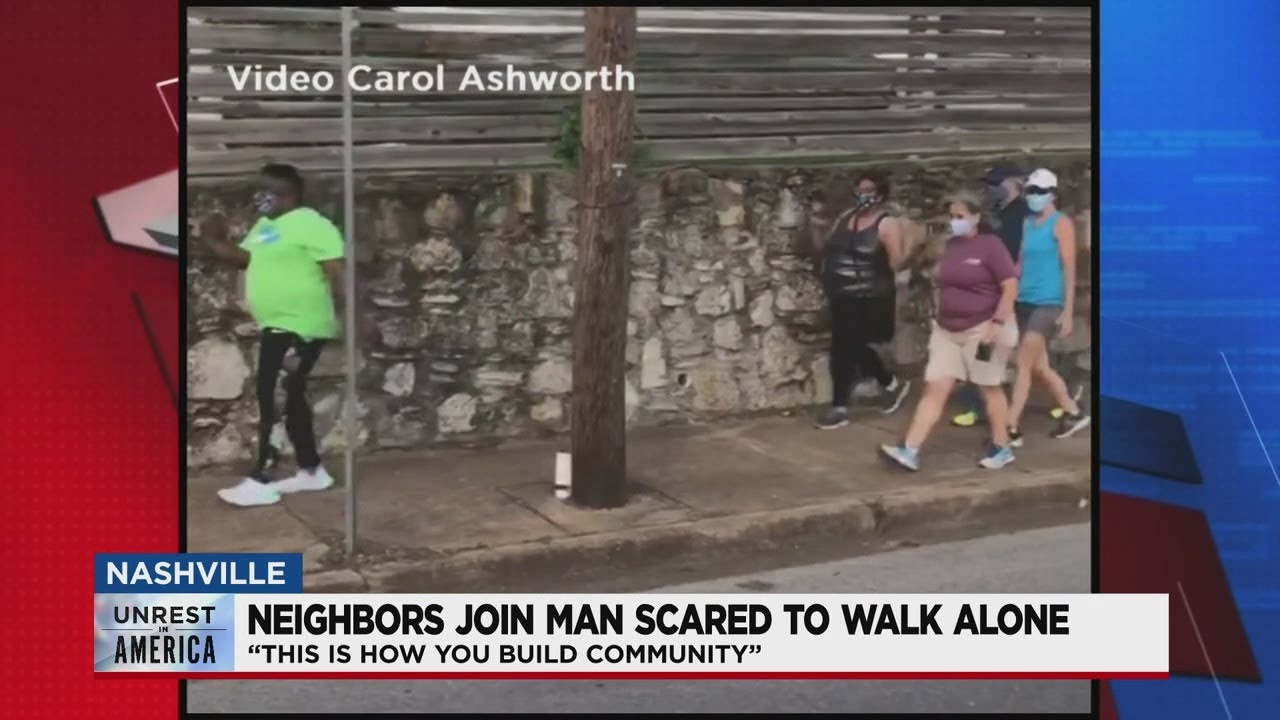 Peaceful protests and helping neighbors are one thing. Here, though, is a prominent black man’s take on destruction on behalf of black people: On Wednesday, BET Founder Robert Johnson mocked those who are destroying statues across the U.S. and who are trying to cancel television shows because