How in the hell do you unwittingly give a billion dollars and don’t check where it’s going?

Kushner, a senior White House adviser, was a close ally of Saudi Crown Prince Mohammed bin Salman – a key architect of a regional boycott against Qatar, which Riyadh accuses of sponsoring terrorism. Doha denies the charge.

Brookfield, a global property investor in which the Qatari government has placed investments, struck a deal last year that rescued the Kushner Companies’ 666 Fifth Avenue tower in Manhattan from financial straits.

Why is this coming out now? My guess is, because we’re about to find out who the secret company A is that’s been vigorously fighting Mueller’s subpoena. Kushner is going to be in deep ■■■■ soon. 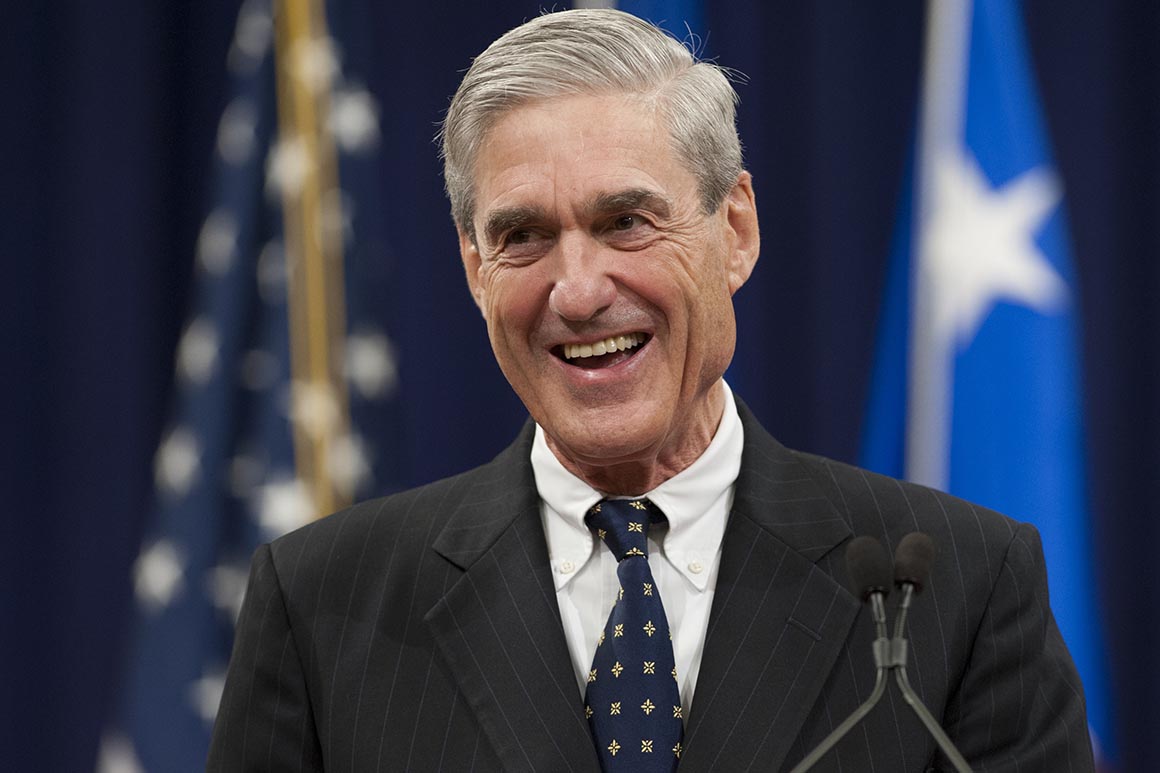 The ruling offers the intriguing detail that the entity fighting the Mueller subpoena is a foreign-owned company, not a specific individual, as many had speculated.

A federal appeals court on Tuesday ordered a mystery corporation owned by a foreign country to comply with a subpoena that appears to be from special counsel Robert Mueller.