Looks to me we a 1976 scenario on our hands. No confirmed Front runner.

Harris– Smart and will kick bullies in the teeth
Booker– He’s ready.
Biden– Too old
Julian Castro- Too young
Sanders– Too old

Lol! He does come off as a little bit too forced. 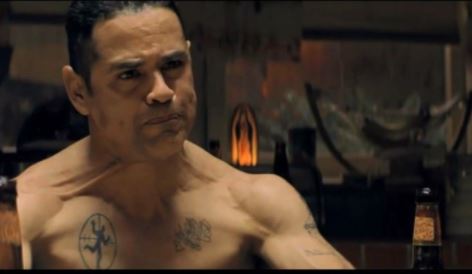 Close. and wnen the democratic Candidate rips the donald in 2020.

I am sure you will be here to recite your list once again. 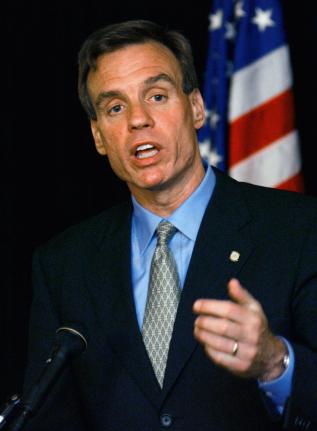 I don’t even know 5 to pick from. That’s a good thing imo. Will just have to see who has the best ideas.

One thing I do predict is that Sanders is not too radical for the Rust belt anymore. I expect more extreme candidates to gain popularity as a reaction to the mild economic results of MAGA. The emergency, table-flipping, swap-draining, middle-finger vote has already been used and the forgotten man is still forgotten.

Voters might get even more irrational in desperation for relief.

Whoever it is, it cannot be a woman. The psychology of advertisement puts them at a huge disadvantage.

I unfortunately don’t think that Democrats have a candidate strong enough to beat Trump in 2020. I’m waiting for 2024 and the repeal of the 22nd amendment when Trump will get trounced by Obama

hillary (she should run 3rd party when dims abandon her)
maxine (I’m cocoa for cuckoo puffs)
hank johnson (if we all work together we can tip the whole continent over)
alexandria ocasio cortez (because 15,897 people can’t be wrong)
al franken (who hasn’t grabbed some sleeping booby on the taxpayer dime?)

You can but your dream list up it isn’t going to matter I was hoping Rand Paul would win the Republican Party and he fell pretty fast.

The three democrats with the overwhelming lead in the democrat party.

The rest are polling in single digits one of those three will probably win.

Booker is losing to Oprah by double digits.

I forgot about Biden. That’s a death wish for the Dems and I’m fear the clowns at the top are trying their damnedest to make sure they put forward the worst candidate in the universe once again.

The three democrats with the overwhelming lead in the democrat party.

The new Rasmussen poll that came out today says 73% of the party wants a new face in 2020. 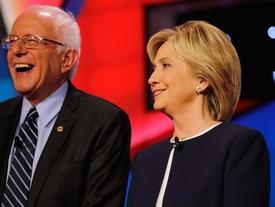 Hillary Clinton, Bernie Sanders and Joe Biden are among those touted as serious Democratic presidential contenders in 2020, but three-out-of-four Democrats think their party needs to turn to someone new.

When Biden came up as a potential for the last go around, but he had declined due to family issues, I said that it was his race to lose and I still think that he’d be our president had he run.

That said, I can’t imagine a successful campaign now that those creepy videos of his interactions with young girls during the swearing in ceremonies have made the rounds.