Protesters aim to shut down O'Hare on Labor Day

"Protesters led by an activist Chicago minister plan to shut down the nation’s second busiest airport on Labor Day by blocking the primary highway leading into and out of O’Hare International.

The Rev. Gregory Livingston says Monday’s march along the Kennedy Expressway is an effort to highlight the violence and lack of educational and employment opportunities on the city’s South and West sides." 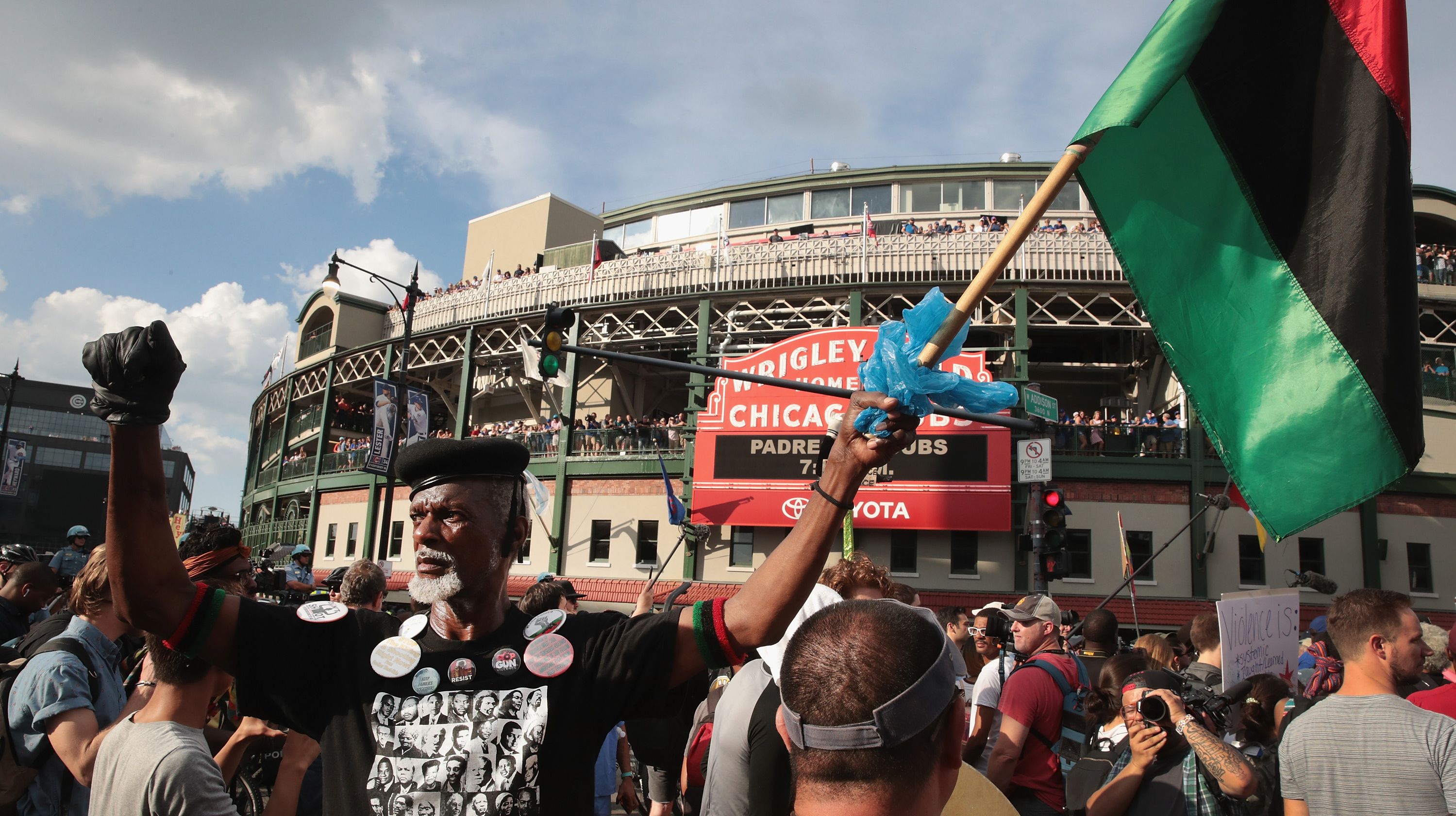 Protesters hope to shut down Chicago's O'Hare Airport on Labor Day to spotlight...

Protesters led by an activist Chicago minister plan to shut down O'Hare International Airport by blocking traffic to the sprawling facility. The protesters want to put a spotlight on violence and a lack of educational and employment opportunities in...

I don’t see this going well.

And I can say this: If my travel were impacted by this, you can bet it wouldn’t endear me to their cause.

For the record, I agree that the violence and endemic conditions in those areas (as well as in many parts of urban areas nationwide) are unconscionable.

Yeah, they should just be quiet and protest in a way we can all can easily ignore… protests in the black community are only about cops anyway.

Maybe try city hall or the state capitol where they would be impacting the people responsible instead?

Lack of employment opportunities on the south and west sides?
Um… why in the world would a business not want to set up shop there.

These idiots will line up to vote for more of the same every time.
Einstein weeps.

Which party has been running Chicago for decades and decades?

I don’t get it…I thought Rahm’s policies were working in Chicago and that it’s the lib blueprint for the nation?

Did they shut it down?

About 40 to 60 people participated at the protest, according to a police spokesperson. 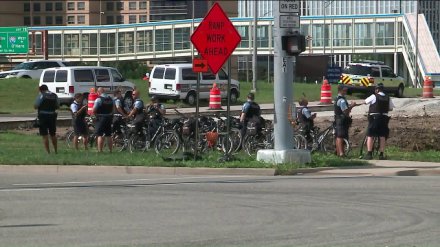 CHICAGO -- Police said about 12 people were arrested, including the Rev. Gregory Livingston, at an anti-violence protest near O'Hare Airport on Monday. About 40 to 60 people participated at the protest, according to a police spokesperson....