Proof of Russian interference in US politics

Russian GRU defector Stanislav Lunev said in his autobiography that “the GRU and the KGB helped to fund just about every antiwar movement and organization in America and abroad,” and that during the Vietnam War the USSR gave $1 billion to American anti-war movements, more than it gave to the VietCong, although he does not identify any organisation by name. Lunev described this as a “hugely successful campaign and well worth the cost”.

Soviet influence on the peace movement

During the Cold War (1947–1991), when the Soviet Union and the United States were engaged in an arms race, the Soviet Union promoted its foreign policy through the World Peace Council and other front organizations. Some writers have claimed that it also influenced non-aligned peace groups in the West, although the CIA and MI5 have doubted the extent of Soviet influence. The World Peace Council (WPC) was set up by the Soviet Communist Party in 1948–50 to promote Soviet foreign policy and to campa...

Claims of foreign support of the US anti-war movement were dismissed by Democrats and the media during the Vietnam War. Instead the media frenzy was about the Nixon administration’s attempts at surveillance of leftist and anti-war organizations, which was incredibly feeble compared to the capabilities of modern surveillance agencies.

Today, the media is frantically searching for any evidence of Russian “inference” in US politics. At the same time it is ignoring the gross abuses of surveillance powers by the Obama administration against its political opponents. For examples see the recent Nunes memo: 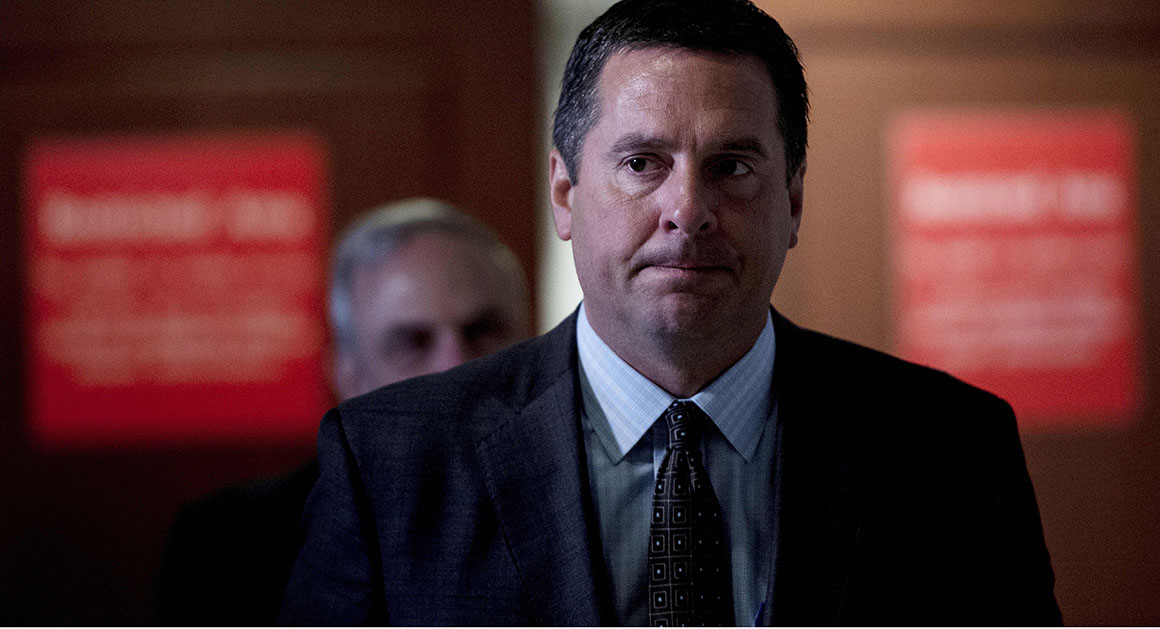 Is Russian interference fine so long as it benefited liberals?

Is massive surveillance of political opponent fine so long as it is initiated by a Democratic administration?

“Is Russian interference fine so long as it benefited liberals?”

Does the Left have any problem with ChiCom influence? Ask Charlie Trie or whoever is the bag man these days.

In a controversial speech in Berlin in 2008, then-presidential candidate and Illinois Sen. Barack Obama proudly declared that he was addressing his audience not as a candidate for president of the United States, but as a “fellow citizen of the...

Today, the media is frantically searching for any evidence of Russian “inference” in US politics. At the same time it is ignoring the gross abuses of surveillance powers by the Obama administration against its political opponents.

Susan Rice “unmasked” surveillance records for hundreds of Americans, and recent reports indicate that FBI put an informant into the Trump campaign:

. . .the important thing is that the Obama administration infiltrated the Trump campaign with a spy. That’s the important thing. Who it is, we will eventually learn, but we don’t need to know who it is to know what the FBI did. and when I say the FBI, I mean the Obama administration, they infiltrated the Trump campaign with a spy. And while they have that spy implanted, they were unmasking and leaking and obtaining FISA spying warrants and conducting criminal investigations of Trump advisers. 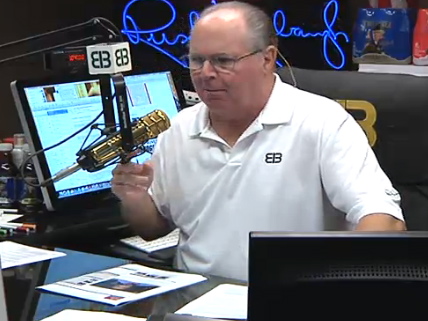 Rush Limbaugh: Why Did Obama's FBI Place An Informant Inside Trump Campaign?

Syndicated radio host Rush Limbaugh discusses WSJ columnist Kim Strassel's report that the FBI had a spy embedded in the Trump campaign: RUSH LIMBAUGH: I spent some time putting together 3 stories, a Kimberley Strassel column from last Friday, the...