I watched most of the Trump rally in Pennsylvania last night and was very pleased with the enthusiasm and especially the performance of Lou Barletta. Most polls and pundits give him little chance…just like President Trump. I am going to make an early and outrageous prediction. Lou Barletta will win this Senate race.

Trump called out Casey for getting so comfy in DC that he has let Shumer and Pelosi lead him in any vote. Even Manchin will stand on his own, but not Sleepy Bob.

From local coverage…On stage Thursday evening, Trump did his part to boost Barletta, repeatedly attacking Casey as “overrated” and a lawmaker he didn’t even know before eventually using his signature tactic — a nickname.

The president contrasted Casey not only with Barletta — an early Trump supporter — but also with the senator’s father, former Gov. Bob Casey Sr., whose name is on the arena hosting the rally.

Trump called the elder Casey “a good man.” But he said the senator is “a total different person,” accusing Casey of opposing his economic, immigration and environmental policies.

Watch this race. It will be the upset of November. 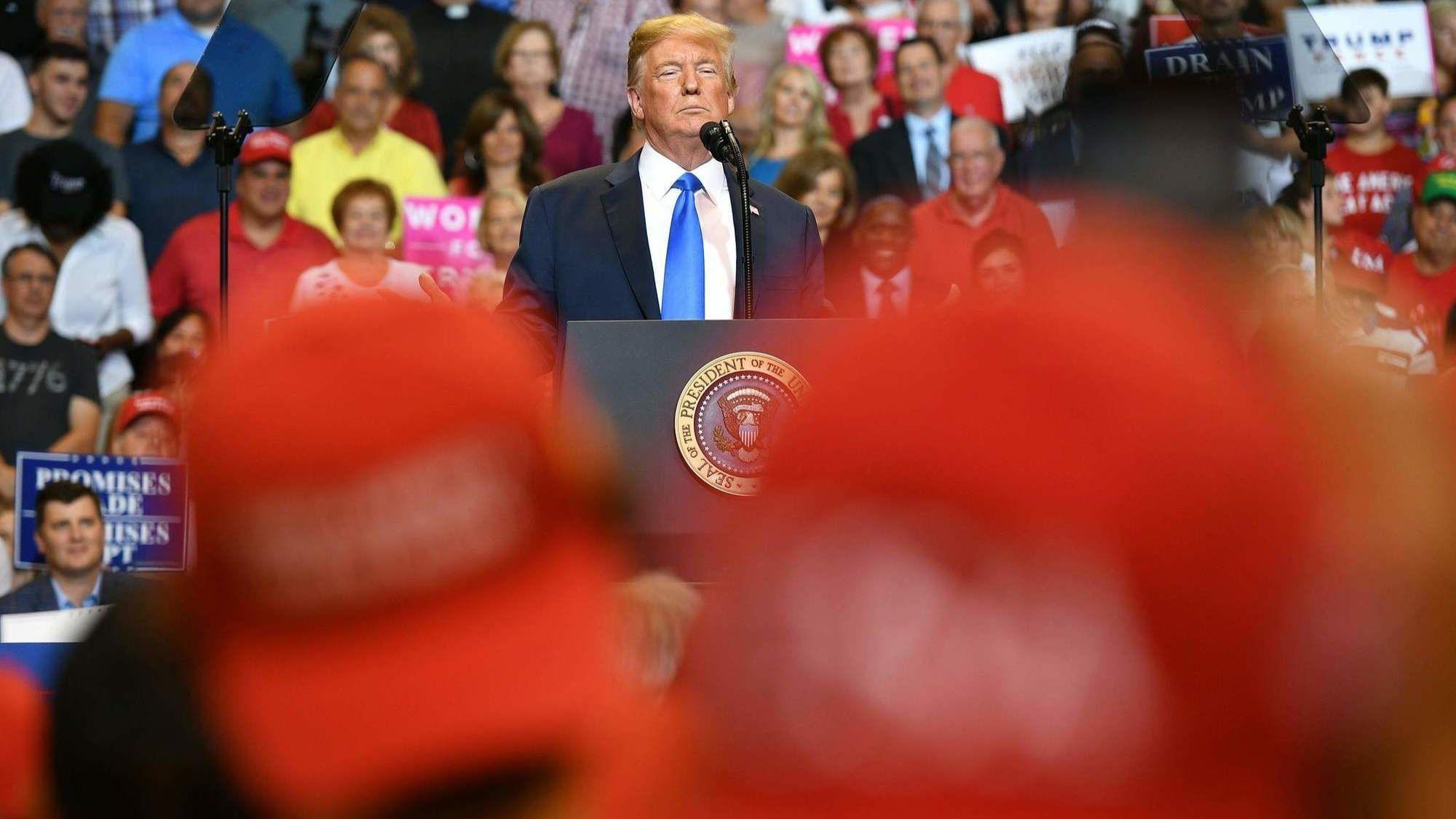 Barletta is down 15 in the latest poll, which was taken in late June.

That’s a lot of ground to make up in a few short months. Dunno if Trump’s rub will help.

Glad you posted this. I understand the uphill battle Barletta faces. These polls are consistent and daunting for him.

Casey has issues. He has done nothing to establish himself as a leader and innovator in the Senate. He has always been a safe step or two behind the party leaders.

Casey will enjoy some anti-Trump support from public sector unions. Casey will have Obama and the DNC supporting him and he has a big lead in $$$.

Most people in PA really don’t know Barletta. If he can get his policy and charisma out to the middle ground voters he may well get a good shot with the economy as strong as it is.

A different race that does not look good for the Trump supporter is Connor the Lamb vs Rothfus. I think Rothfus has also gotten a little DC soft and is poised for a takeout. Lamb has been smart to stick to running close to Trump policy, but not too close.

Captain Lou, is not going to win this race. Besides his anti-immigrant rhetoric, what has he accomplished while in congress?

I think this is going to be a pretty rough year for republicans here in PA. Outside of his base Trump is not very popular here. Democrats are pretty motivated to come out and vote, especially because of the the newly redrawn congressional districts. Also, Wolf is pretty popular and the PA economy is doing well.

I watched most of Trump’s rally last night. That spectacle is not going to bring out the vote for a no-name like Barletta.

Fair enough. Barletta needs to get out more and get people here in western PA to know him.

I agree that the redrawn districts were a gift to the DNC. No use pouting and I really don’t mind balance in Congress.

Having said that I am going to stick to my prediction. I think Barletta will get out and make himself known and I think Sleepy Bob will not put in much of an effort except. perhaps, to pile on against President Trump.

President Trump is responsible for this economic rejuvenation and a savvy Barletta can pull off the upset by capitalizing on this. The next 3 months will be his opportunity to shine.

Another factor that wins over people is optimism. Barletta has it. Casey does not.

Seems that Trump’s “boost” was nothing more than a fart into a hurricane.

Looks grimm…I am sticking to my prediction. 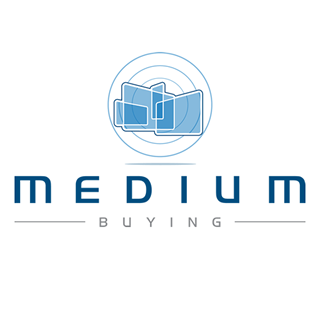 NRCC IE has canceled the remaining spending they had in place in the Pittsburgh DMA (was booked for 10/8-11/6) #Done twitter.com/MediumBuying/s…
NebraskaFootball September 21, 2018, 8:57pm #9

Ouch. Writing it off already.

How bad of a candidate was this Barletta dude?

I see. I failed to read the link and went with the thread context. Thanks.

Hopefully trump spends some more time campaigning for this candidate.

My bad should have posted better. Figured it would fit in with PA election In general as opposed to creating new thread