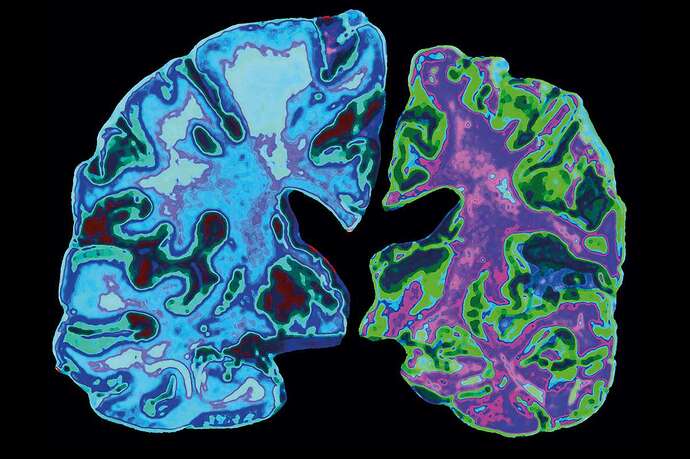 Evidence is growing that a bacteria involved in gum disease causes Alzheimer's, raising hopes over new kinds of treatments that are currently undergoing testing

Fascinating research that seems to uncover a causal link of the primary bacterium that causes gingivitis to the onset and worsening of Alzheimer’s Disease.

This even makes sense when you think about it from an historical perspective…people who lhave lived long enough to get the disease will have lived through a time when oral hygiene was much worse in general than it is today.

The most fascinating aspect I found was how the central hypothesis undergirding Alzheimer’s…that the amyloid plaques are the main causal factor…may be in fact completely wrong…seeing as they are finding older people who had excellent cognitive function into their 90s also have these plaques.

If this pans out, let this be a lesson that even trained scientists can fall prey to the correlation means causation trap…and that the biggest mistake people make when following the scientific method is creating experiments designed to FALSIFY their hypothesis, not buttress it.

Be watching this with some interest going forward.

It’s interesting to note the conditions associated with poor dental hygiene—from cardiovascular disease to, in the following link, spontaneous abortion to Alzheimers. 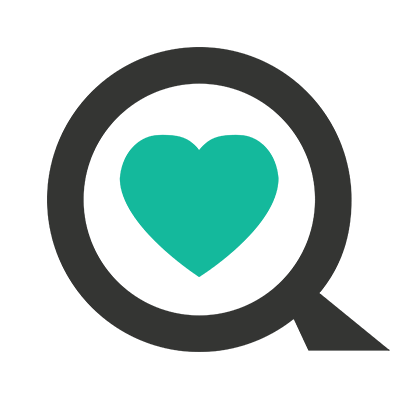 How does gum disease increase the risk of miscarriage? | Periodontitis

Periodontal (gum) disease has also been associated with miscarriage. If you have periodontal disease, the risk of miscarriage is more than three times

I had thought not flossing in between teeth left more bacteria to be transported in blood, but damage & what takes place before appear a bit different than what I thought.

Take your kid to a good dentist today!

I am a big fan of good dental hygiene–as was my mother, especially since my dad was the one with gingivitis. Mom has great teeth, as did her father, as did his mother…yet it did not halt the Alzheimer that has shown itself in that family genealogy dating back to the Revolutionary war. My dad, with the bad gums and teeth…no Alzheimer for him, his parents, his grandparents, etc., even though they had bad teeth as well.

Again, a great fan of good dental hygiene, but let’s not put all the eggs regarding ending/curing Alzheimer into one basket.