Got a few Democrats to join in on the confirmation I see.

Of course… But the drama was fun to watch. Kind of…

Now that he is our nation’s top diplomat, and considering our ongoing struggles and negotiations with China, I wonder if this will have any impact on him or his ability to perform his duties as SoS. 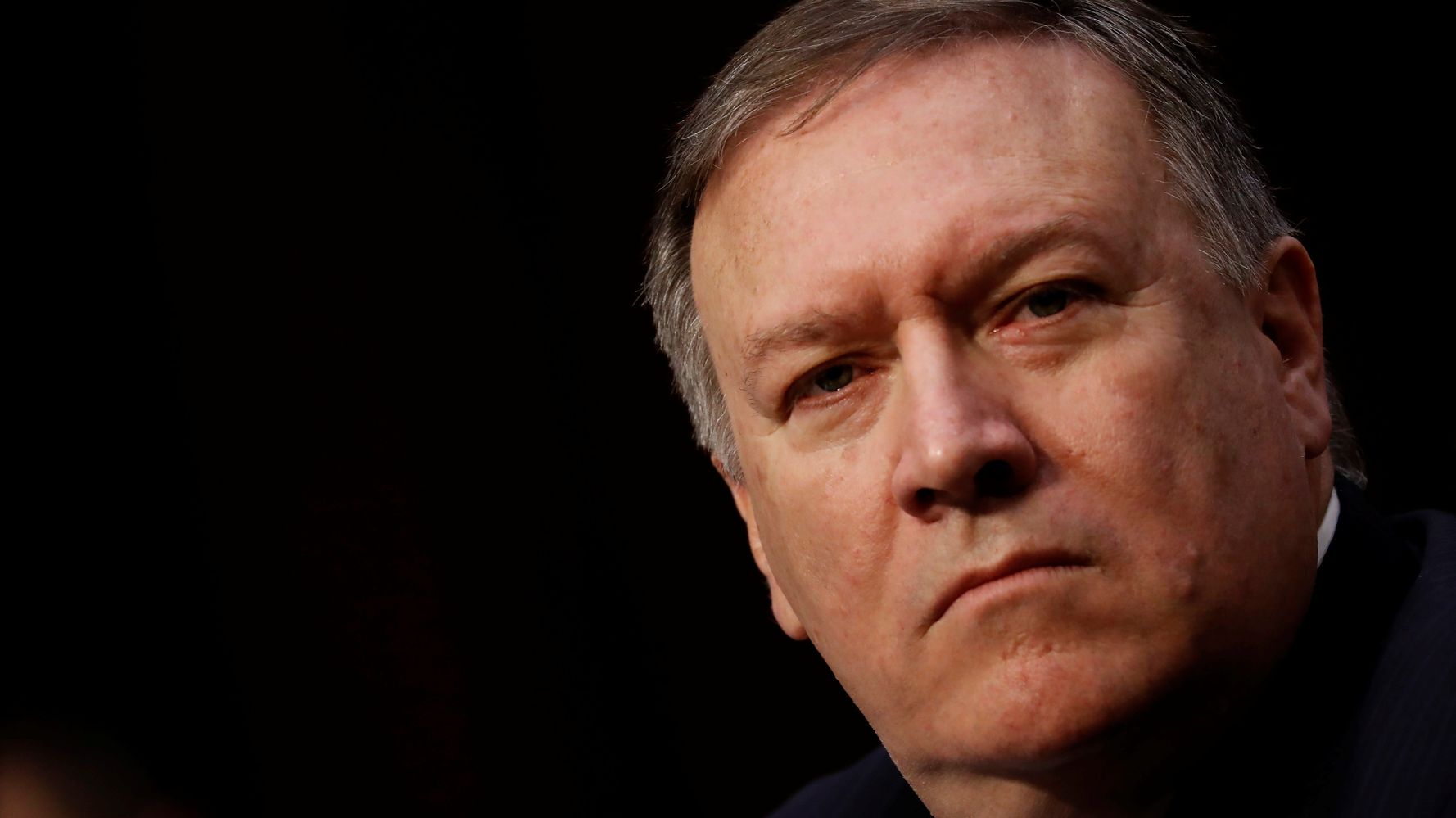 The secretary of state nominee continued to deny his foreign entanglements in response to a question submitted by a senator.