Channel 7 Perth’s annual telethon is on this week end. Since its first telethon in 1968 it has raised well in excess of $300 million including $38 million last year. The primary beneficiary of the telethon is our Perth Children’s Hospital and Telethon Kids Institute.

Thanks to all the volunteers who will again make the 2019 telethon a huge success.

The list of overseas special guests who have helped over the years include Sammy Davis Jr, Stevie Wonder, Cliff Richard, Petula Clark, Harry Connick Jr, Celine Dion and many more.

Not bad for maybe the most isolated big city on Earth.

Pretty impressive cash raising.
Is Cliff Richard popular in Australia? I’m quite surprised at that.

From memory he appeared at our telethon in the 1980s; so he would have been more popular then.

Ahh I see, he was still having hits in the 80s here too

And of course there is a large population of poms here as well. I see that you beat the All Blacks in the Rugby World Cup.

I didn’t see it I was working but it’s a great result. I’m more of a Rugby League fan as there’s a hotbed of teams in my area

Just an update at around 2 am Perth time the amount raised so far is in excess of $13.3 million.

It is our 2021 Perth telethon this weekend. It is the 54th year of telethon. It that period it has raised $400 million. Two of the major beneficiaries are the Perth Children’s Hospital and the Telethon Kids Institute. 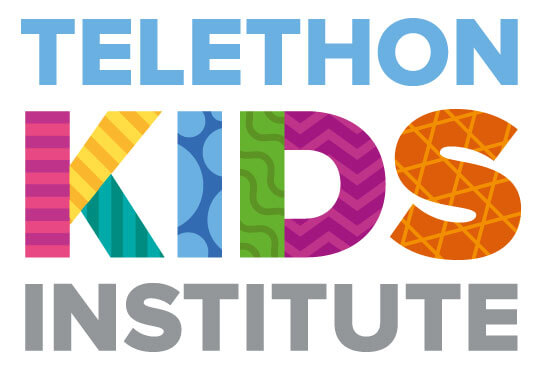 At Telethon Kids, our vision is simple - happy healthy kids. Our goal is to make a real difference in our community to benefit children and families everywhere. Our values underpin the way we work and make decisions: collaboration, courage, evidence,...