Your positive COVID-19 test won’t count more than once

No matter how many times someone tests positive for COVID-19, it only counts once.

When one looks at what has happened in the USA and Australia why is there such a discrepancy between the two?

This is not true.

No- I need to explain no such thing.

You need to drop your blinders and learn.

No- I need to explain no such thing.

You need to drop your blinders and learn.

Seems to me you need to learn some facts like masks don’t work.

Approach to testing is not exactly consistent applied whether between countries and even among states here in America. The United States has easily tested in excess of 10% of its residents. Hard to argue if Australia % was approaching an overall 10% test rate of all population there then finite # of positive cases will also be on the rise.

I suspect even with far less testing your nation is higher per thousand than ours here in USA?

@NickN Currently Australia has recorded 128 deaths;, 3,744 current active cases; and 12,894 total cases. With respect to testing see the breakdown by state/territory below.

Summary of testing for COVID-19 in Australia

Thank goodness Australia has not been already been more severely impacted with this plague like many others countries.

In England our Secretary of State is seeking to form a global coalition against China. What are you hearing down under about Aussie government joining US on this initiative?

Hey and there are about 800k abortions in the US per year vs 4 million births. So I guess abortion is finally no big deal too. Yay!(?)

I will preface my comment with our current PM is a twice failed ad man who thought it was a good idea to go on holidays to Hawaii in the middle of our bush fire crises. His government is full of right wing nut jobs. It would be complete and utter folly to follow the likes of bojo and trump/pompeo down that hole. It is an attempt to divert blame from the incompetence of bojo and his government’s handling of the pandemic. Similarly, for Trump and Pompeo. So it is possible that Morrison will again show appalling political judgment and hitch us to this idiocy.

I note that you didn’t comment on Australia’s testing rate relative to the USA’s.

Testing philosophy decided by states here is for states to maneuver. We got 50 of them, so guidance of Fed goes only so far. Trump has not stopped supporting states in testing as they see fit. Obama admin was behind suspending testing during another health crisis. Look it up and the number of global deaths. Like Australia here with coved-19, Obama was fortunate by blind luck casualties here in USA were not a lot worse back then.

I believe there is a money bill being negotiated at the moment. It has been reported that Trump wants to dump money from it that is earmarked for testing and contract tracing.

Could you please clarify whether you were suggesting that Australia has been lucky with respect to COVID-19?

Yes, spread here in USA more rampant simply because of total people incoming infected who then traveled from China (direct or indirect) eventually landed up here more than anywhere else. If Trump did not enact bans issues early on would of been even worse. Add how many more tests here than anyplace else results in the absolute # of deaths attributable to covid-19. Also no clear way to tell how many more of covid-19 testing positive were terminally ill beforehand catching the virus, meaning they would be dead soon regardless. Plus how does anyone for sure if some deaths went to a cause other than covid-19 simply because such people were never tested before or subsequent to passing?

Australia’s relative success in handling the COVID-19 pandemic is not a matter of luck. If was taken seriously by all states’, territories’ and federal government. We formed a national cabinet that coordinated our approach. This was expanded to include the NZ PM as well. Our recently spike in cases in Victoria is subject to a judicial inquiry but reports thus far it has been as a result of a breakdown in hotel quarantine. The state government has tightened restrictions and mandated the use of masks in Melbourne and a regional area.

The much vaunted travel ban by Trump doesn’t wash because Australia introduced travel restrictions from China around the same time. I provided the testing levels competed in Australia. On a per capita basis how does Australia’s testing compared to the USA?

It is a spurious argument the suggestion that some of those who may have died from COVID-19 were terminally ill. If a person who is terminally ill is murdered the person who committed the murder would still be charged. The defence that the person would be dead soon regardless would be laughed out of court.

A few points you may want to ponder and perhaps choose to address: 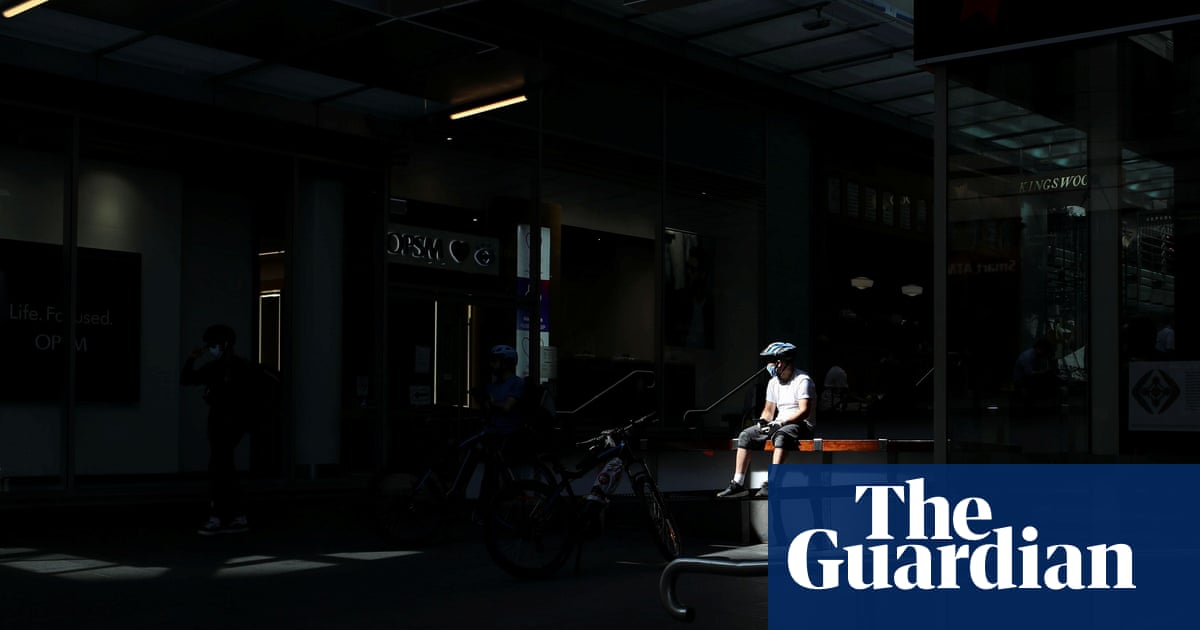 A diary of the Covid-19 outbreak – from 12 March, when the WHO officially called it a pandemic, to 1 May, when Australia’s ‘flattened curve’ allowed for the first easing of restrictions No country knows the total number of people infected with COVID-19. All we know is the infection status of those who have been tested. All those who have a lab-confirmed infection are counted as confirmed cases.