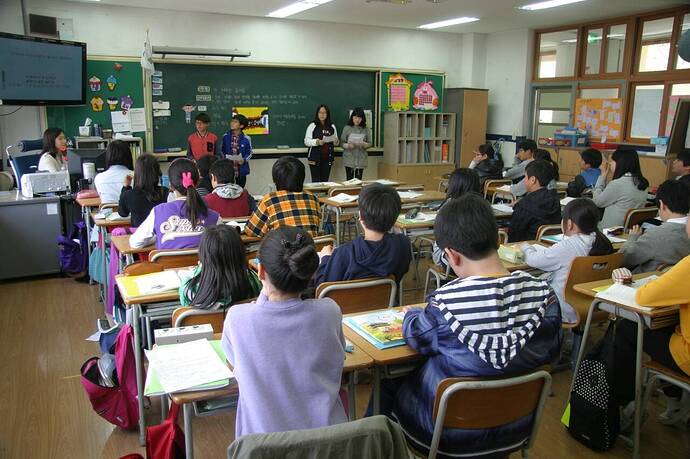 Pennsylvania has 500 school districts. A legislative panel spent some time talking about what -- if anything -- to do about that.

And they are at it again in Harrisburg. And it won’t go any farther than any of the previous efforts.

A mandatory consolidation bill has about a zero percent chance of passing either house of the legislature. While a bill to facilitate voluntary consolidations probably could pass, there would likely be very few if any actual consolidations resulting.

A voluntary consolidation is only likely to occur under a very narrow set of circumstances:

But in most situations, that is not the case. While many districts and many adjoining districts are suffering declining enrollment, in many cases socio-economics are different and in even more cases tax structures and rates are different.

Then there is the clincher, that really stops any discussions before they can even get started. The fact that district consolidation will likely result in closure of a Senior High School. Monaca High School survived the merger of its district by exactly one year, closing in 2010.

With no guarantees that a high school will stay open post merger, districts are only likely to consolidate as a last desperate act, which was essentially the case with Center Area and Monaca.

So very unlikely this latest effort will get any farther than previous efforts.