Pena Martinez et al v. US Department of Health and Human Services (Congress cannot discriminate when handing out welfare solely due to the recipient residing in a United States Territory) 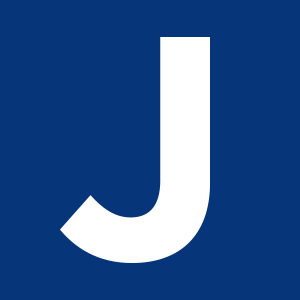 FINDINGS OF FACT, RULINGS OF LAW, AND ORDER Signed by Judge William G for...

The above decision is 70 pages long.

For the foregoing reasons, judgment shall enter for the Plaintiffs on all counts. This Court GRANTS the Plaintiffs’ request for declaratory and injunctive relief, and now provides the following remedy:

This is an epic decision and will have a massive impact if it is upheld on appeal. The Judge ruled that there is not rational basis to deprive United States Citizens of the benefits of welfare, just because they happen to reside in a Territory.

I think this decision has a good chance to survive appeal in the First Circuit. It won’t make it to the Supreme Court until the October 2021 Term at the earliest.