Protestors have been out in force for about two weeks in protest of a gas tax increase for the Paris Climate accord. Since then it it has grown dramatically today the Mayor called it and “Insurrection”, and that he had never seen protests at this level.

The protesters are backed by 2/3rds of the French people in a opinion poll. One of the most beautiful art galleries in Paris the (Jeu De Paume) was set ablaze by the rioters. 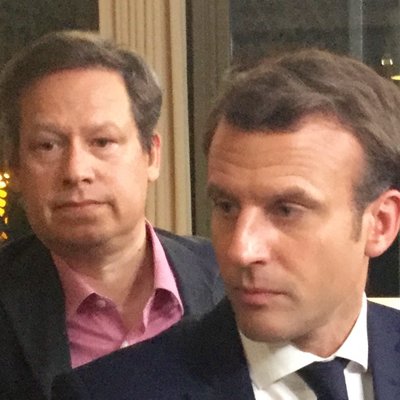 @peterallenparis
The Jeu de Paume - one of best art galleries in Paris - is on fire. A mob is storming through the Tuleries Garden. https://t.co/pHaPJxI3Yt

Paris has been shut down as an assault rifle was stolen from a police car. 224 people have been arrested and the movement has grown to 75,000 protesters. 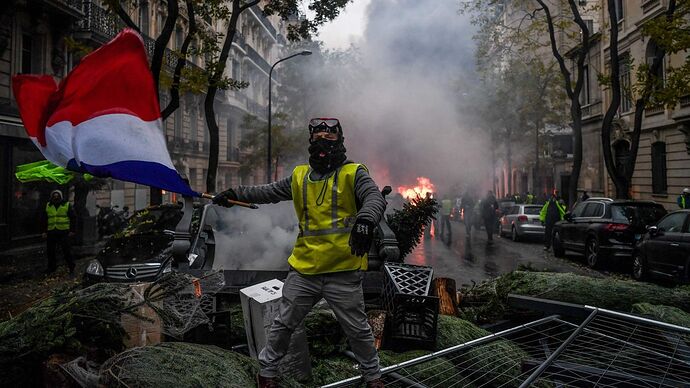 President Macron vows to hold troublemakers to account after riot police face off against thousands of yellow-vested protesters.