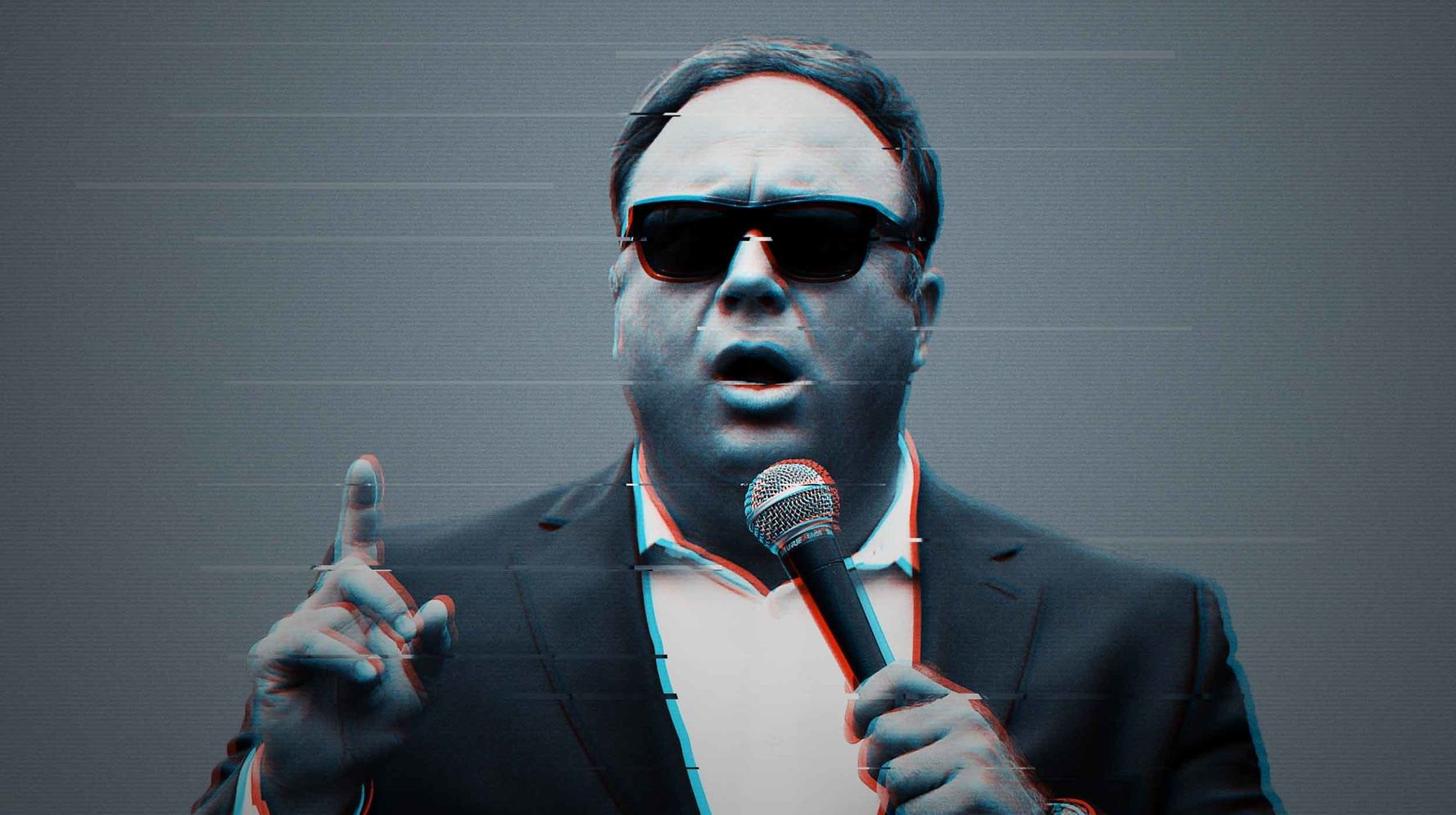 The lawsuit is the latest of several targeting the Infowars conspiracy theorist.

It’s not enough that their children IN ELEMENTARY SCHOOL were gunned down but Alex Jones just made crap up.

“Folks, we’ve got video of Anderson Cooper with clear blue-screen out there,” Jones said in a 2014 Infowars broadcast. “He’s not there in the town square. We got people clearly coming up and laughing and then doing the fake crying. We’ve clearly got people where it’s actors playing different parts for different people … covering up everything."

People (like Jones) are horrible. It’s not funny and it’s, well, is there a word that’s bad enough for what he does to parents who loose little kids in mass shootings? I can’t really think of one.

I hope justice is served.

I hope they ruin him.

Wreck him and any of the other info-tainers that knowingly spread hateful and harmful lies.

Crush them and take every penny they have.

I can only hope that fat tub of ■■■■ loses everything.

Do you agree with their (victims parents) actions? Does Alex Jones desreve it?

He’s a low life. I tried listening to him once.

Then there’s the 1st Amendment.

He definitely screwed up with that accusation and deserves to feel the “cost” of the unnecessary pain he instigated.

his audience needs to punish him. problem is, they’re probably just as crazy as he is.

I agree with you.

I’m happy you do!

he is the poster child for Fake News.