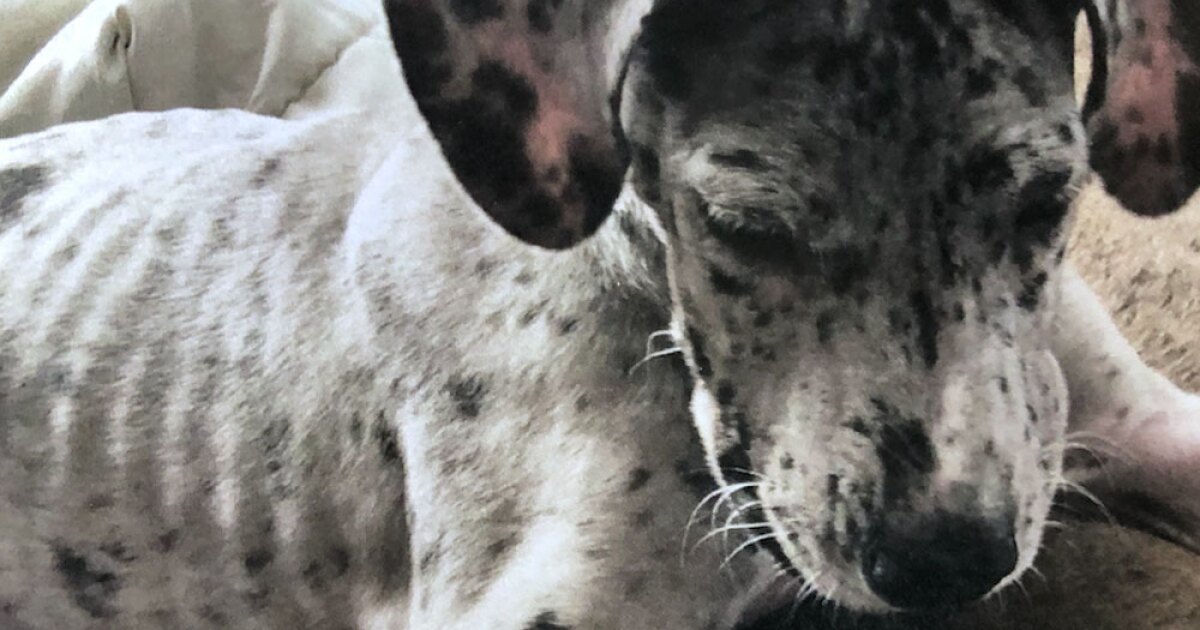 Owners complain local Petland store sold them sick puppies and left them with...

Local puppy owners say a national pet store chain sold them sick puppies and left them with thousands in vet bills — new complaints that come nearly a year after the company told ABC Action News it fixed the problems.

Petland has always been a dirt bag operation from its very start.

If you are buying a cat or dog from Petland, you are really buying from a puppy mill.

If you want a dog or cat, go to your local animal shelter or rescue.

If you are set on a pure breed, go to a reputable breeder.

Don’t buy from Petland, whether an animal or any supplies. You are directly supporting puppy or kitten mills and could end up with thousands of dollars in vet bills.

I shouldn’t have to even say this, but people just aren’t getting the ■■■■■■■ message.

“If you want a dog or cat, go to your local animal shelter or rescue 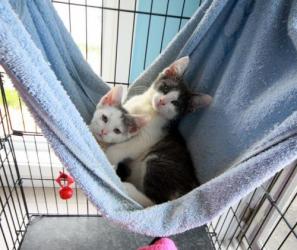 Animal Rescue Adoption Problems: Is It Easier To Adopt A Child? - Veterinary...

Have you got the feeling that it may be easier to adopt a child than adopt a pet from an animal shelter? Well you’re not alone, as thousands of pet owners are running in to problems with shelters. This is all happening in spite of the millions of...

It’s noble but not as easy as it sounds. My Anabel passed last year at 13 from kidney failure. I had my vet help her along and it was a quick and peaceful experience with me next to her until it was over.

Before I adopted her, I dealt with everything from a no show to my home from a local rescue “wanting a permanent home for my foster” to unreturned phone call from a pet foster parent.

Shelter in a very insular town, Hopkinton, turned down a lady with 10+ years experience with large, high energy dogs, even disparaged the breed they had available that she liked. Weeks after the encounter it was still available. Gee, I wonder why.

Now Petland sounds disreputable, but as someone willing to give a few other shelters the benefit of the doubt when I decide to get another cat or two, I really don’t blame anyone who gets an available animal from a friend, breeder if there’s a particular breed they like, local news advertisement or even Craig’s List.

I’d like to add that those on social media probably mean well, but can hurt animal shelter adoptions with pleas in this manner that have shown up on my FB page from time to time:

“This puppy will be euthanized at Miami Dade Animal Services if you don’t act NOW.”

I’m in rural Massachusetts. Would you like me to swoop down by helicopter

into that shelter and announce “I’m here for the puppy on Facebook!”

These individuals post one animal on social media, generating numerous calls to save the day for usually that dog, which really does nothing for other animals available.

The road to Hell is paved by those who meant well.

The only two choices are a shelter or a reputable breeder.

These retail outlets have a long sad history of puppy mill operation.

You make a good point. There is no consistent adoption policy in shelters, and some of them make the requirements so stringent that it puts people off. I recently found out that there is a site where people are allowed to directly adopt from owners who need to rehome a pet - of course, use extreme caution, but it is an option.
We have adopted our dogs from all three of our area’s shelters, and one was a direct adoption from the owner. The shelter experiences were all very different. Two of them were seniors that had been dumped and left to fend in the middle of winter, and the shelter got them in the best health possible before adopting them out. Great dogs, all of them.

Was the direct adoption site this one?

Adopt a Pet, Rehoming a Dog or Cat, Direct Pet Adoption | Get Your Pet

Pet adoption with less stress. Rehoming a dog or cat at no cost. Adopt a pet directly from their owner, who knows them best.

That’s one, and I think there’s another one called “Rehome” that is run by a site called Adopt-a-Pet. That site’s similar to Petfinder, but apparently it also facilitates Rehome. Action 9 investigates a $10,000 puppy nightmare. That’s how much a local family paid for their dog and vet bills before it died 3 weeks after purchase.

And another Petland fiasco.

The nextdoor site/forum, always has lots of local neighbors with pets up for adoption.

Both of my current dogs are rescues and came from abusive environments.

A rescue dog seems to have so much gratitude when they find a loving home and owners they can trust.

Two of my senior rescues, with age issues and treatable health problems cost me $10 each.

This week, I read in the NY Post about some NYC shelters where the dogs were badly neglected. A few volunteers came forward with stories that would just break your heart. I do wonder why there isn’t more cooperation among shelters - our local shelter, not a large one by any standard, always looked to make kennel space available and has brought in dogs from out-of-state, high kill shelters where there’s a prospect of adoption. They recently arranged to take a couple dogs from Puerto Rico, and were able to find adopters. Our gal was brought up from Georgia, one of a couple transferred from the south.