I want to see it. I love our president’s tweets and posts. But unless someone highlights them - like in this thread - I dont go seek them out. 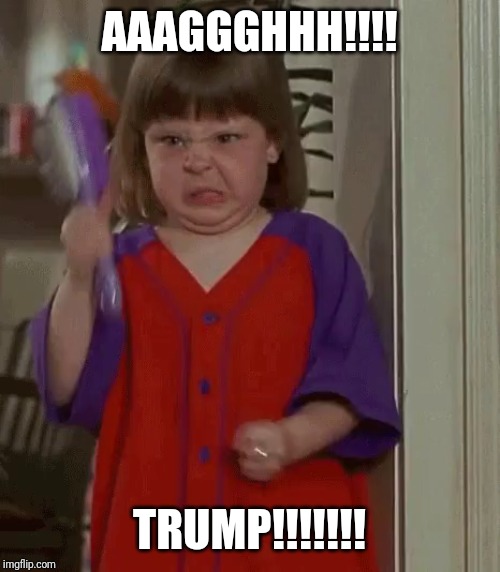 I like when he makes jokes about a disease that’s killed over 120,000 Americans. Cracks me up every time!

Erp, okay. Thanks for the link.

Erp, okay. Thanks for the link.

Not relevant since I have zero idea what in the hell you are rambling on about. 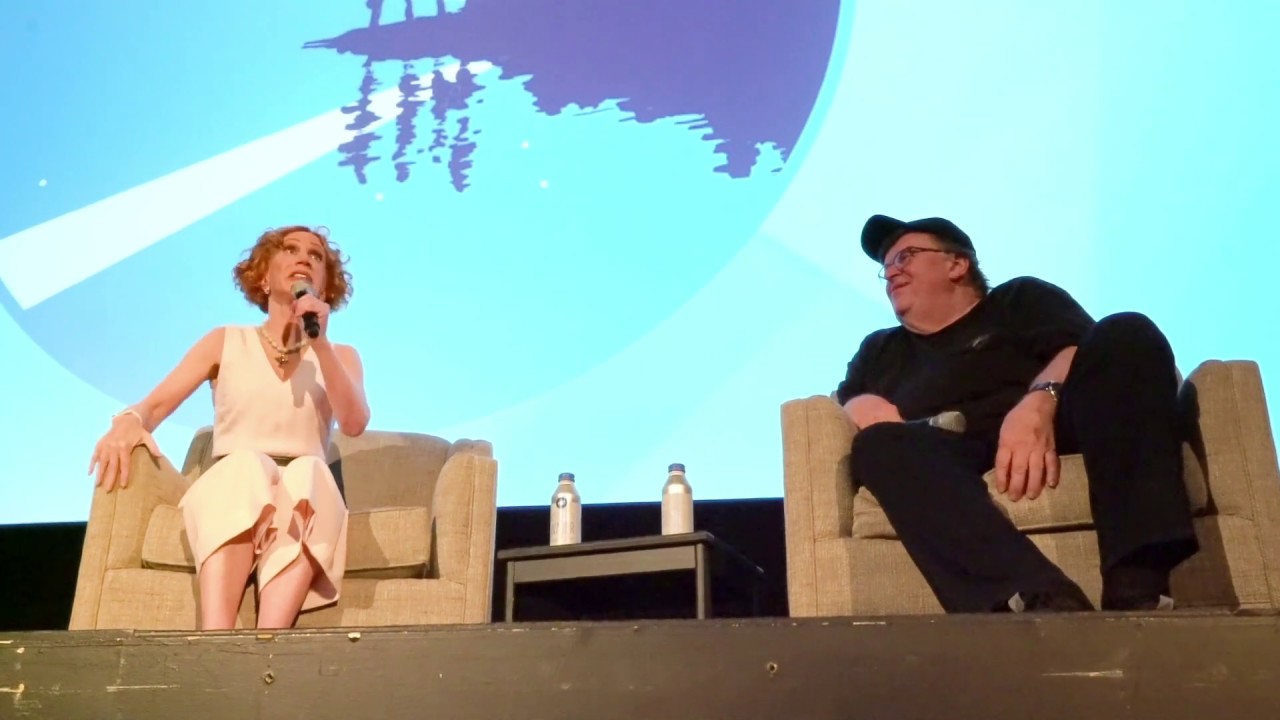 What was the joke? I like a good laugh too!

One day I’m gonna see that dude actually tell a joke or laugh outside of a chuckle. I just know it.

Look, Mr. Trump is good at certain things, and certain things he is not.
He doesn’t think sometimes before he talks, or at least doesn’t think them through as much as any given subject might require at times.
He is surrounded by yes men, and women, and when someone goes against his thoughts, they get canned, and publicly humilated by him; a reason he’s getting slammed by them today.
I may come off hard on President Trump, I am, and he can take it.
His re-election bid looks more, and more like a 5 spiral plane crash in super slow motion.
He can still pull out, but he needs to stop being him for awhile.
Patton was good at killing people, the tank division is his sole creation, he is worthy of respect for his military exploits forever.
But other generals, and his friends in the end were forced to denounce him publicly; Patton left them all with no choice.
It was Patton’s mouth that largely did him in. When it opened we saw what he really thought, and it was sometimes just gross, and yes even crazy at times.
Mr. Trump, I hope, steps back, and see’s that if he really loves America, and feels he is the best for it at this time that he must get re-elected. If re-election; at least in his mind, is the most important thing to save America “again”, then to get re-elected he needs to do a few things differently than he has been lately.
If the election were held today he would be leaving the White House, as Biden put it, “with the skin ripped off him,” on his way out the door.
I just don’t know if anything in the end is bigger to him, than him.
The speeches I could write for him would make even Pelosi gladly get a MAGA tattoo, on her forehead! Who writes for him lately?
He’s not hearing what he needs at this time, or is, and is ignoring it, or doesn’t trust it.
I guess when one surrounds themselves with yes people over an entire lifetime they lose the ability to trust anyone as a result.
I’m not saying pull a Charlie Crist, but he’s down in the polls, and he is doubling down on why that is the case.
Why?

That’s our president’s take on your media.

I think this is by far the most rational explanation of Donald Trump I have every seen. Just one case in point. The speeches you could write for him…Who writes for him lately. It doesn’t matter if you or I or anyone wrote his speeches. He says what he wants to say and often time, as in Saturday night, when he does this he can’t get out of his own way and it devolves into pure weirdness. And Weird is not what the American people need right now. That weirdness on Saturday night scared the crap out of me. He told his people to slow the testing? IF anyone supports that line of thinking then we’ve got bigger problems.

Sometimes you have to create your own fake news to show how fake the media is.

Cuomo murdered the elderly with his executive order, how did that make you feel?

Sometimes you gotta quit faking outrage for people to take you seriously.

That’s our president’s take on your media.

So, just so I’m clear here, you’re saying that the Tulsa rally speech was a performance art installation.

Did I say that? Nope? Go put your shoehorn in someone else’s mouth.

Sometimes you gotta quit faking outrage for people to take you seriously.

So when does this start?

Probably never for those on the left. It’s 2020, everyone is outraged about everything.

He is a good reader, good memory, presents ok, decent timing, can read a crowd well, improv good, he just needs someone that writes FOR HIM!
I don’t think he has that. They write what he should say, but he goes off script, because he just has too! There should be places, and topics that would allow those moments to happen, but controlled. He will instinctively gravitate to them, and they will allow the carthatic release he needs every 15 minutes it seems. Why fight it, build around it.
In a well layed out scary movie, there are actually moments put into it to make the audience laugh, it lets the steam out, then of course when you are back to normal, boom!
It’s formula, he’d get it, instantly, and on the fly.
At these carthartic spots give options of subjects, let him choose what will fit the moment. Once he gets it out, he always gets serious, and in complete control again for about another 15 minutes, then, Bam!
It’s just his way, his style, why fight it, work with it.
But the whole, “I did this, I did that,” stuff just needs to be reduced by 50% ASAP.
Less bragging, is more bragging in this case.
How the hell President Trump ever found himself currently being outfoxed by a mumbling demented old fool with about as much credibility as certified schizophrenic is way beyond my capacity to fathom.
All Biden has to do is just do nothing, amazing!