The City of Brotherly Love announced Friday that it will no longer share “real time arrest data” with federal immigration authorities; saying ICE agents are “misusing” the information to target those in the country illegally.

According to the Associated Press, Philadelphia Mayor Jim Kenney unveiled his decision this week, saying “We’re not going to provide them with information so they can go out and round people up.”

“The decision by the mayor means the city will not renew a contract that expires Aug. 31,” writes the AP. “He said the federal agency’s actions have created fear and distrust in the city’s immigrant community and made it more difficult for police to solve crimes.”

“How anyone can define this as making America great again is beyond me,” the mayor added.

The Democratic leader went on to accuse ICE of using “arrest warrants” to “round-up” immigrants throughout Philadelphia, saying federal authorities have “created the false perception that the city is willing to be an extension of ICE.”

Mayor Kenney made headlines earlier this year after he “danced for joy” following a decision that labeled Philadelphia a “sanctuary city.” 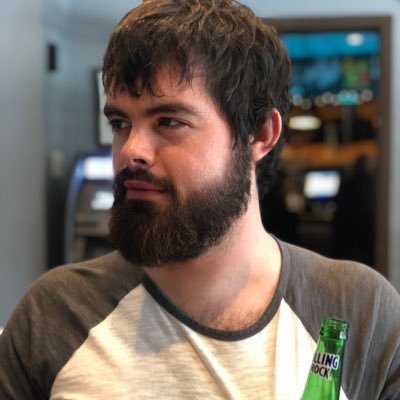 Of course it’s “beyond” the Mayor to comprehend because he is an idiot!