ON THE BRINK: Palestinian Militants Fire 400 ROCKETS into Israel

Palestinian militants in Gaza fired at least 400 rockets into Israel late Monday; prompting Israeli forces to launch a series of reprisals and air attacks to take out targets suspected of housing Hamas-backed terrorists.

According to the Guardian, the United Nations and Egypt worked furiously overnight to broker a cease-fire as the prospect of all-out war rises throughout the region.

“Israel’s military said about 400 rockets and mortars had been fired from Gaza since Monday afternoon, possibly the highest concentration launched in such a period from the enclave, and its warplanes had carried out more than 100 bombings,” writes the Guardian. 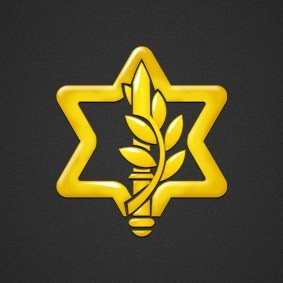 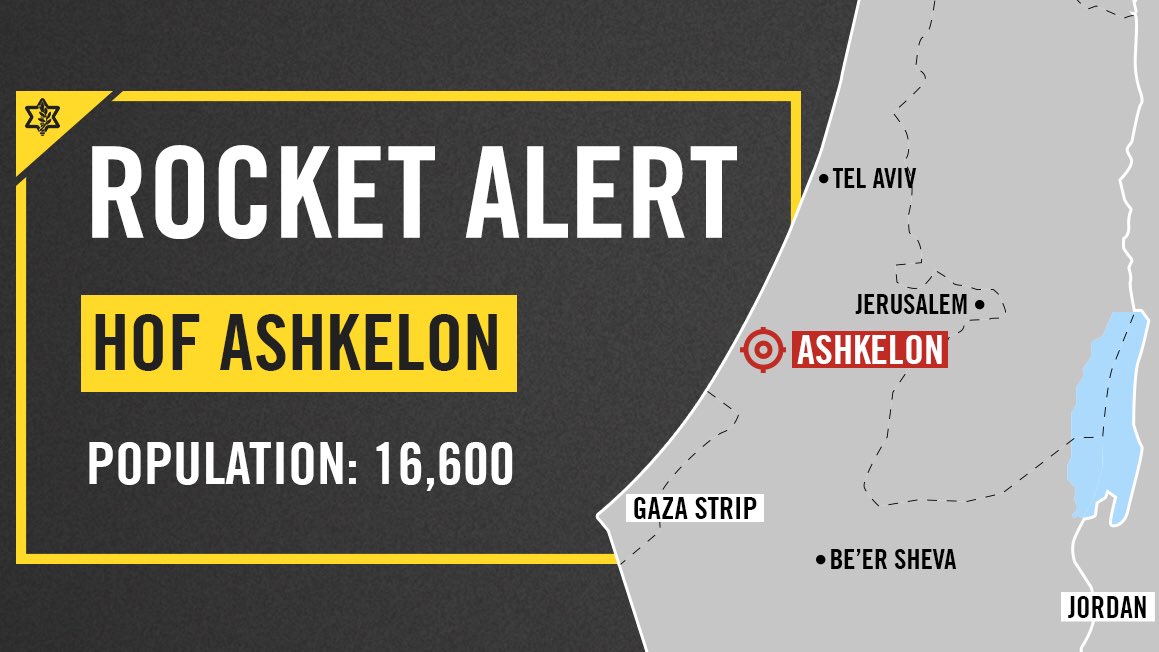 “The escalation in the past 24 hours is extremely dangerous and reckless,” said the UN envoy for Israeli-Palestinian negotiations. “Rockets must stop, restraint must be shown by all.”