On Colbert, Russell Crowe points out how the overwhelming msm bias towards the left create Fox

Why does Fox have half the news audience? Because Ailes decided to provide news to meet the needs of the 50% of America that were not being served by the existing MSM. 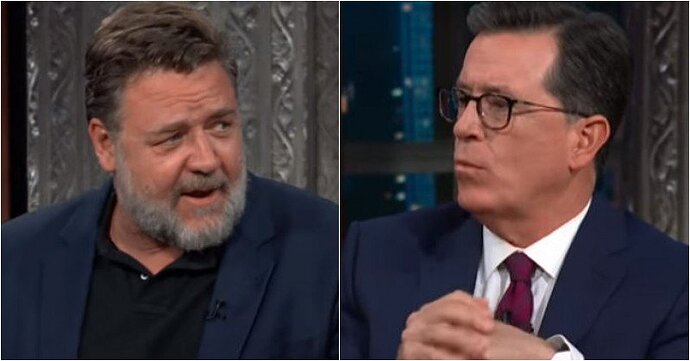 Russell Crowe made a recent appearance on The Late Show with Stephen Colbert, and the legendary actor left Colbert speechless. Crowe was there to discuss his new role as Fox News' Roger Ailes, and when Colbert tried to trash conservatives in America,...

Crowe didn’t expose leftist media, as the overly dramatic story claims. He was just promoting his movie, “The Loudest Voice,” about the rise and fall of Roger Ailes. 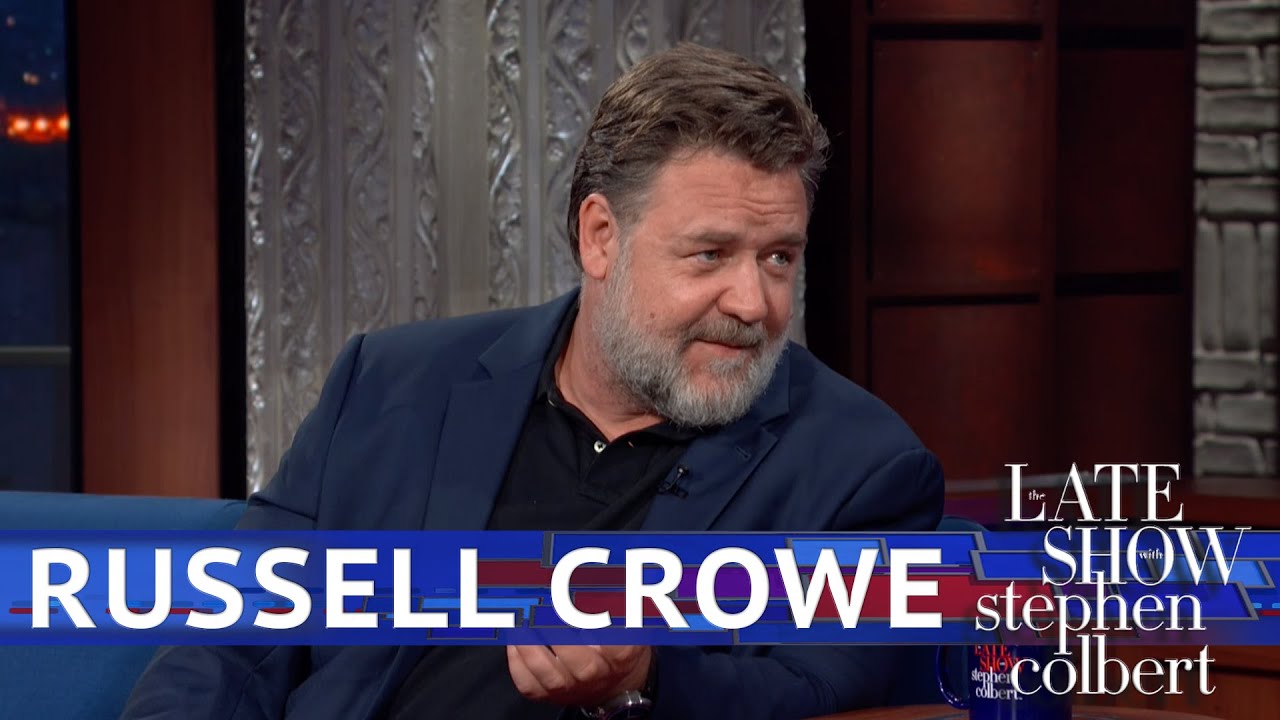 He and Colbert ended up agreeing at the end LOL. That article is a piece of ■■■■■

Which is funny considering the talk of bias.

Which is funny considering the talk of bias.

An entertaining bit of irony fersher.

If you can’t trust Mad World News, who can you trust?

There was a time when a lot of conservatives were considered intellectuals.

Is that around the same time Ben Franklin. Made the first every flight from Boston to london?

So Ben could have invented air mail. Who knew. Trump knows stuff nobody else knows.

Is that around the same time Ben Franklin. Made the first every flight from Boston to london?

Back when they had to hold a candle behind the tv………

Not humanly possible. Or so I’ve been told.

There was a time when a lot of conservatives were considered intellectuals.

They abandoned it for trolling.

I’m sorry I don’t have Showtime to see this. Sounds like an interesting film. Maybe one of the streaming services will pick it up eventually. Maybe Fox News will show it.

I think there is room for another anti-MSM news outlet.

Bright Bart or another network has some room to grow.

I wondered if FOX would melt after Ailes left and they seem to have improved.

MSM is nothing more then propaganda for the Democratic Party after pushing the Russian collusion lie for over two years.

Yep. They are laying off a lot of staff because they are losing so much money by losing the more discerning portion of thier audience. It would have been worth it in their mind, if it had saved the globalist dream, but it hasn’t. Globalism is falling into disrepute and is being rejected by citizens internationally.

Informed?
How come only conservatives knew Trump didn’t collude with Russians for over two years?

One thing is for sure, those on MSM looked fake like in bad actors when they pushed that Russian collusion bull.