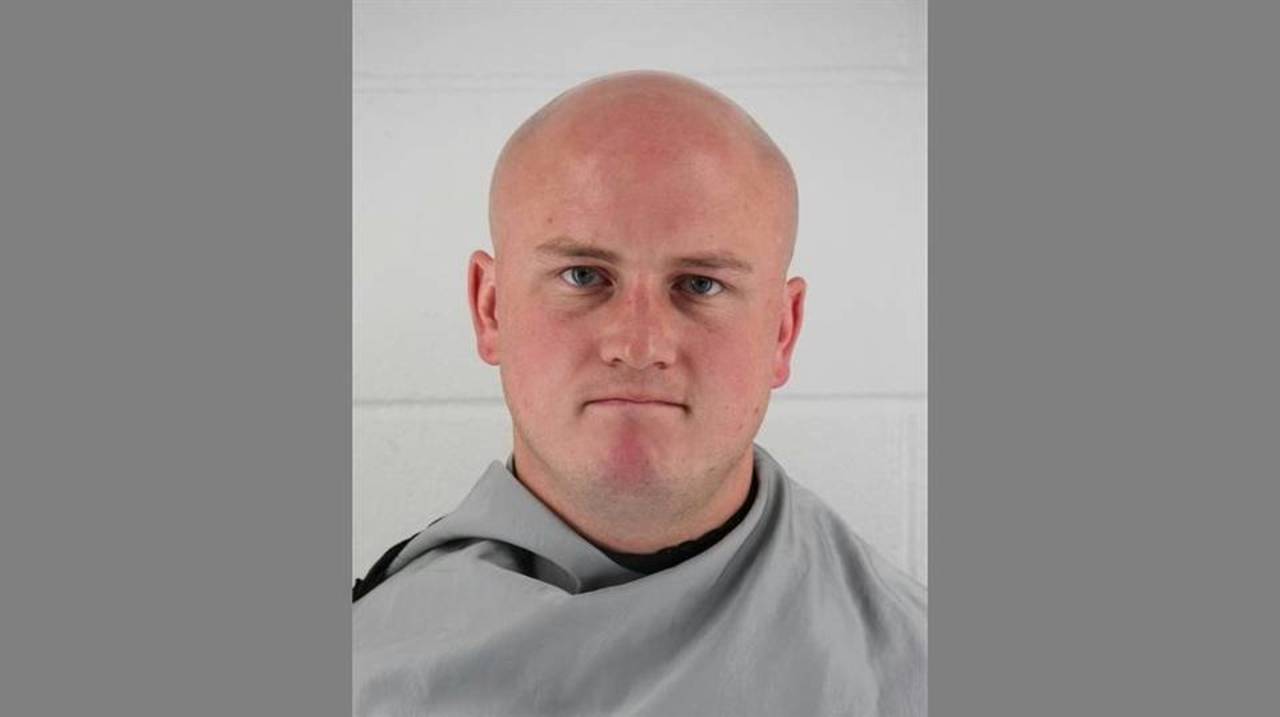 Adam T. Thomas, a candidate for a Kansas house seat from Johnson County, has been charged with a felony count of election perjury.

Remember crazy Kris Kobach who is running for governor and who has been very, very vocal about elections and tried to get 20,000 registered voters off the state’s voter rolls, well his spokesman has said that Kobach won’t comment on this happening at all. Period.

Anyway, the guy in the OP was previously accused by a democrat of, wait for it, providing false information about his residency when he filed to run for the office. Sure looks like that’s what happened. Not VOTER FRAUD of course but come on, that’s just funny. Potential Republican governor has been screaming about fraud, one of the candidates in his party appears to have committed perjury and the potential new governor won’t comment on that ever.

“Election perjury”. Learn something new every day. Didn’t realize that was a thing.