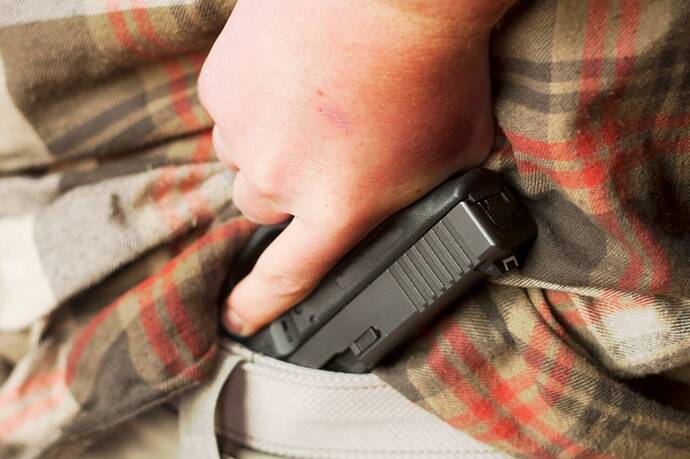 OKLAHOMA CITY, OK. — Oklahoma residents will be able to openly carry firearms without a background check or training under a bill given final legislative approval Wednesday that quickly became the …

I’m not a fan of the way they worded it. I think I sense an underlying bias from that report.

I agree with you. They can call it “Aunt Sadie’s Drawers” if they want to.

The important thing is another state starts treating their citizens like the adults they are.

I’ve been surprised in recent years as to which states don’t allow open carry. You’ve always been allowed to open carry in Virginia. At least in my lifetime, anyway.

It’s not “open carry”, which is nothing more than a dress code.

I’ve never understood the concealed/open carry requirements. Especially when you have cops wearing basically a polo with a star embroidered on it or even plain closed cops open carrying. If their excuse is they don’t want to scare the public, they’re doing it wrong.

They do want to scare the public.

Is that number 14 or 15 States with Constitutional carry now?

But the gun grabbers are winning … just ask them.

Texas needs to get on board.

No celebration from the left? After all the talk about Trump following the Constitution on appropriations?

We’re still working on it. There are I believe several bills they are going to try and push through this next session.

It’s not going to happen.

Where open carry isn’t commonplace people do tend to get a little freaked out about it when it’s first implemented.

Over time as they see more and more people minding their own business going about their daily lives while carrying they get over it.

The amazing thing to me is how much blind faith people put into somebody wearing a costume and a badge.

I’m not overly hopeful but then you thought Open Carry would never pass either.

It was a waste of political capital. I hoped we were smarter.

We’re eating the watermelon one bite at a time.

With each bite we show the public that all of the dire warnings of bodies in the streets and shootings on every corner never materialize making it that much easier to swallow the next bite. 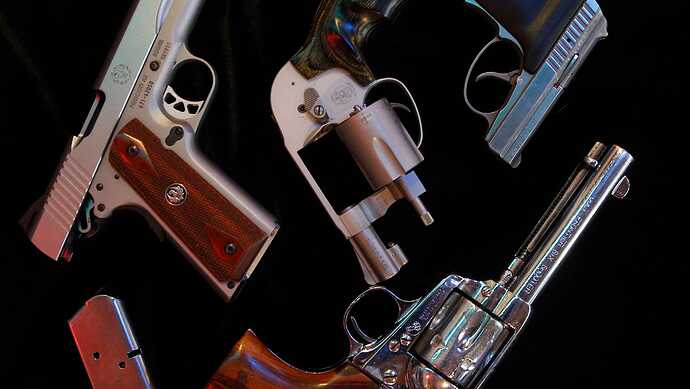 "The quickest way to stop any kind of a bad shooting is to have another gun there," said Don Eggerling, a Sioux City Republican and poll respondent.