Officer responds to gun call, realizes it’s kids with a BB gun: ‘I could have 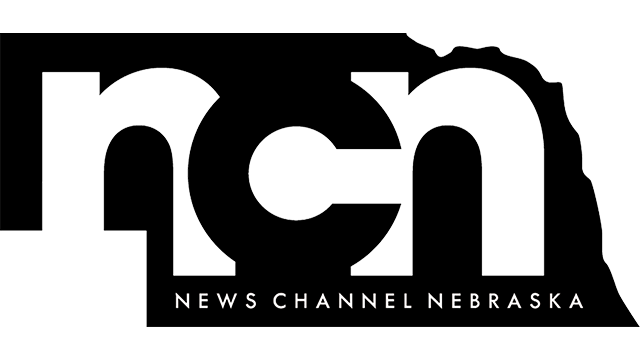 Great job officer. You took control of the situation while securing the toy gun, gave the boys a vicious tongue-lashing, then drove to the boy’s house and told his mother. Glad no one was hurt or killed.

Amazing work by the police. If only all police officers got this type of training.

e. If only all police officers got this type of training.

What makes you think they don’t?

So you have absolutely nothing to offer. Gee what a surprise.

Where is the video of how this entire thing unfolded from the start as the officers arrived showing what they were dealing with?

Results are that cops don’t shoot 99 times for every j100 times they justifably could have. Those instances just never make the news.

The reality is the most cops are too hesitant to use force. One of the biggest factors in deadly shootings is underuse of proper force early in an encounter which allows said encounter to blow up into a deadly force situation.

So many videos out there of cops dealing with a clearly agitated and potentially violent person where if they had gotten control of that person with a less lethal option early the fight might not have gotten so bad that minutes later things have gone to hell. Or of a seemingly compliant person but one they should have been more hands on with early (handcuffs, patdowns, etc) but didn’t because they didn’t want to be seen as too aggressive.

Here is a perfect case in point from a video released just this week. Las Vegas PD stopped a guy who was wanted for a fatal DUI hit and run. The responding cop, probably not wanting to seem overly aggressive because he was on bodycam, failed to detain the wanted killer as he should have which is in handcufs immediately. Instead he casually interviewed the guy next to his truck. The cop also appears to have failed to search the guy, again he wanted to appear casual and friendly. These are valid interview techniques but not in the field with a person wanted for a deadly crash. Suddenly the guy runs and then pulls a gun out of somewhere and begins firing at the cops. The cop has no choice then but to shoot the guy who dies. Underuse of proper force early led to deadly force later.

What the cop was clearly afraid of was that if he’d gone straight to cuffs and patdown and the guy fought the critics would be claiming the cop instigated a fight by being too aggressive early on. Damned if you do, damned if you don’t. 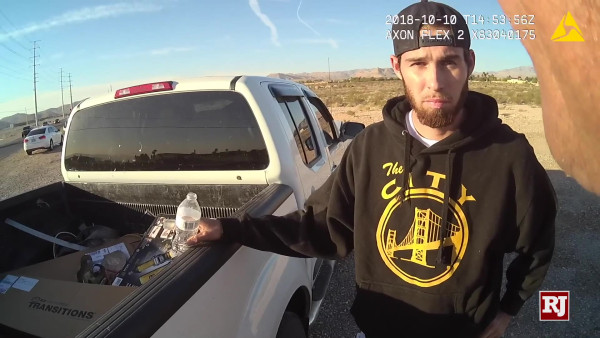 What makes you think they do?

Results are that cops don’t shoot 99 times for every j100 times they justifably could have.

Where is your proof for this statistic? You have no idea what the shoot/don’t shoot ratio is when it comes to justifiable shooting situations. You just made it up. As usual.

Where is your proof for this statistic? You have no idea what the shoot/don’t shoot ratio is when it comes to justifiable shooting situations. You just made it up. As usual.

Go to any use of force training by police and they will harp on the failure to use proper force appropriately early on too often leads to more severe use of force later on.

Its not what guys like you want to hear though because you believe all cops are clones of the other and act in groupthink and all will act the exact same way as every other cop out there every time. And you believe that we all are racists who start every day hoping to hurt a black person.

I’m going to ask the question again. Slowly this time. Where is the proof, or where did you get the statistic that in 99 out of every 100 justifiable shooting situations, the officer didn’t shoot? Or you can just admit you made the **** up.

Experience with a whole lot of cops.

He’s not making anything up, as he said attend any police or even civilian use of force training and it will be carefully laid out for you.

Look at defensive gun uses alone by civilians wherein we have 1.5-2 million plus of them annually and in over 99% of the cases a weapon is never even fired.

You cannot legally use a gun at all defensively unless you already have a lawful use of deadly force.

Police by the nature of the badge carry an inherent threat of deadly force that everyone recognizes so once their guns are drawn the overwhelming majority of those they could legally shoot will instead surrender immediately.

The entire meme that we have trigger happy cops running around all over the country getting away with murder is nothing but a ridiculous, dangerous, and intentional lie pushed by the race baiting poverty pimps and democrats to keep minorities running on nothing but hate and fear of the police.

This article actually boils down a lot of the facts pretty well.

You also have the simple fact that the law gives cops broad discretion on when they can and can’t legally shoot you.

With 800-1000 lawful police shootings in the US each year over the 12yr span from 05-17 only 80 officers were arrested and indicted on manslaughter or murder charges and of those fewer than thirty convicted.

Why? All of these cases are as thoroughly investigated as they can be at every level by multiple agencies but the fact is in all but a handful of extreme cases they were perfectly lawful.

Particularly if you are a felony suspect if you give a cop the slightest reason to “reasonably fear” for their life or the lives of others, or to stop a continuing threat to public safety that they can articulate and act within policy they can put a bullet in you and never face any repercussion under the law.

You typed all of that only to NOT be able to prove that in 99 of every 100 justifiable shooting situations, the officer did not shoot. Thanks for wasting my time.

Deny reality all you want I wouldn’t want to upset you further.

Fewer than 1% of officers will ever fire their weapon at a suspect but they will have thousands of lawful opportunities to do so over a career.

Dude, I get it. You cant prove that in 99 of 100 justifiable soothing situations, the officer did not shoot. No need to continue the back and forth. Its Friday nite. Time for Netflix and chill.

See, there you go making it personal, making it about me. Attack the post, not the poster or get flagged. Two can play that game.