The Office of the Special Counsel Thursday recommended White House counselor Kellyanne Conway should be fired for violating the Hatch Act. The Hatch Act bars federal employees from engaging in political activity in the course of their work. According to ABC News, this marks the first time the Special Counsel has ever recommended someone be fired. The report was sent to Trump. I don’t expect he’ll follow through with it.

Deputy Press Secretary Steven Groves said, ““The Office of Special Counsel’s (OSC) unprecedented actions against Kellyanne Conway are deeply flawed and violate her constitutional rights to free speech and due process. Others, of all political views, have objected to the OSC’s unclear and unevenly applied rules which have a chilling effect on free speech for all federal employees. Its decisions seem to be influenced by media pressure and liberal organizations – and perhaps OSC should be mindful of its own mandate to act in a fair, impartial, non-political manner, and not misinterpret or weaponize the Hatch Act.”

Conway said she won’t be silenced. “If you’re trying to silence me through the Hatch Act, it’s not going to work,” and “Let me know when the jail sentence starts," she said, in the OSC press release.

The report found that Conway violated the Hatch Act by “disparaging Democratic Presidential candidates while speaking in her official capacity during television interviews and on social media.” 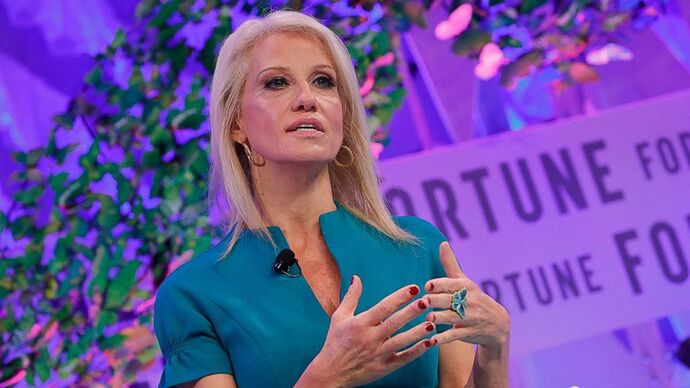 Kellyanne Conway found to have twice violated law banning use of office for...

Counselor to the president Kellyanne Conway has been found in violation of a federal law prohibiting government employees from engaging in political activities. 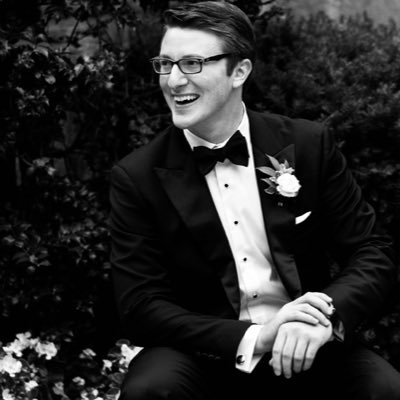 Wow. The Office of Special Counsel finds that @KellyannePolls repeatedly violated the Hatch Act and **is recommending her removal from federal service.** https://t.co/LMC258AF7g 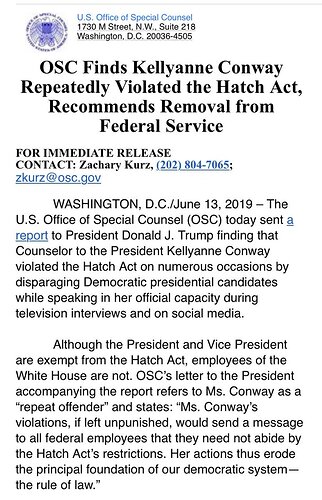 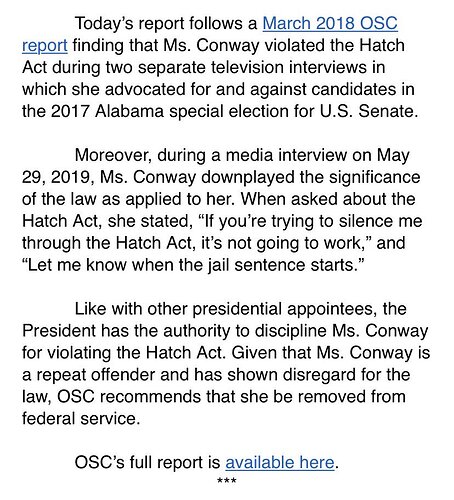