Considering the slowness of the Space Exploration thread, and the general lack of interest in our oceans period, this thread might not have got any traction in the best of times, but I thought I’d give it a try.

I think we need to explore at least our solar system, but we should also explore and colonize our oceans.

Anyone here old enough to remember Sealab II, and Scott Carpenter in the Sealab talking to Gordon Cooper who was aboard Gemini 5?

I think there’s only one in operation now. Under the Sea: 5 Underwater Human Habitats

While man was flying into outer space in the 1960s, he was also diving into an underwater world that was almost as mysterious. Futurists foresaw a day when entire communities of "aquanauts," a person who stays underwater for more than 24 hours, would...

I’m all for exploring the oceans, just not too keen on large habitats. I don’t think we’re advanced enough to build them safely. But hey, that’s just me. Others may like the idea. So whatever floats their boat.

Problem with underwater is two fold –

First you have the pressure issue. Exact opposite of space. Space wants to expand outward from the inside. Underwater wants to compress inward.
Then you have the water+salt+metal corrosion problem.

The pressure is insane. I think it would be easier for us to build space habitats at the Lagrange points than it would be to build sea floor colonies. 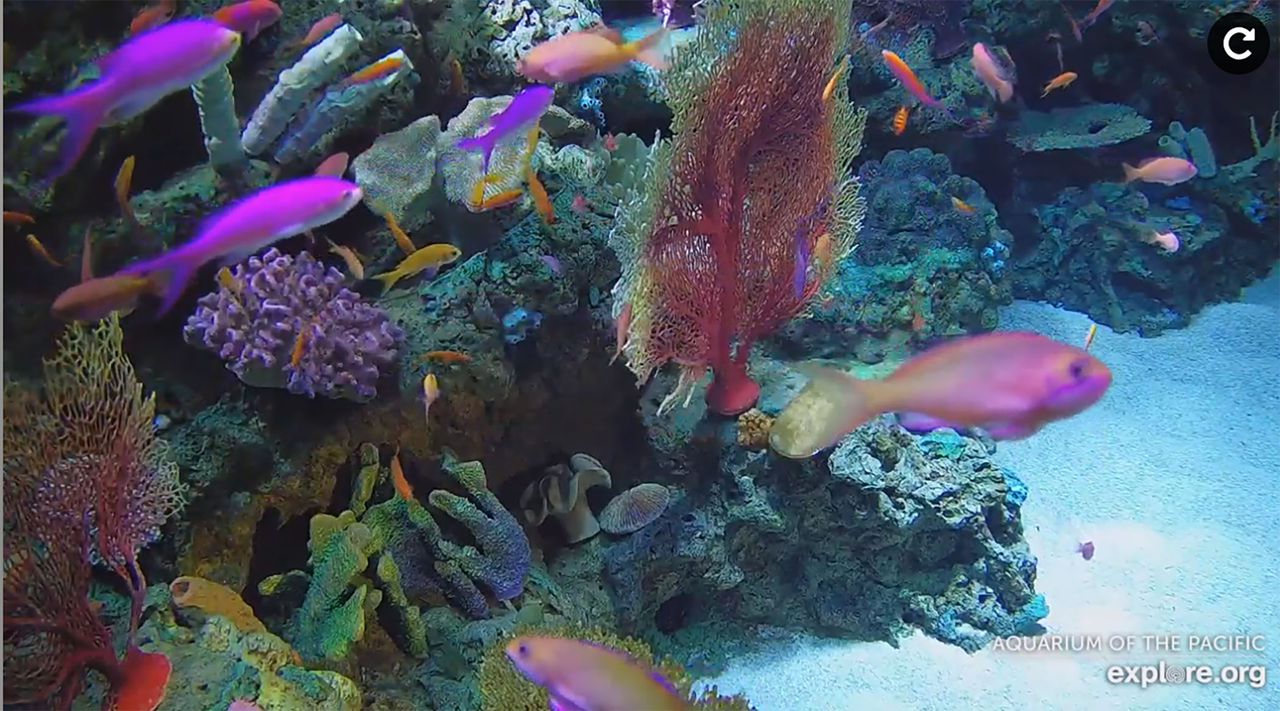 What to watch when you’re stuck at home: 29 underwater livestreams from U.S....

Adventures under the sea, or river or lake, await online in these livestreams from public aquariums across the country.

Mapping the ocean depths plus more with underwater drones

Thank you for the suggestion! I’m casting one of them to my big screen TV. The grands love this! Beautiful.

Looked at Google News: Science today and all the news is of course of space exploration.

No surprise there, ocean exploration has always taken a back seat to space exploration.

But I see there was an article from Earthsky entitled A rainforest in Antarctica during the age of dinosaurs. That’d have to do with paleooceanology, I supppose.

A rainforest in Antarctica during the age of dinosaurs | EarthSky.org

A temperate rainforest once flourished in Western Antarctica, just 560 miles from the South Pole, 90 million years ago.

If you think of our coastal regions as part of oceanology, then we had record flooding of our coasts (the US) last year. 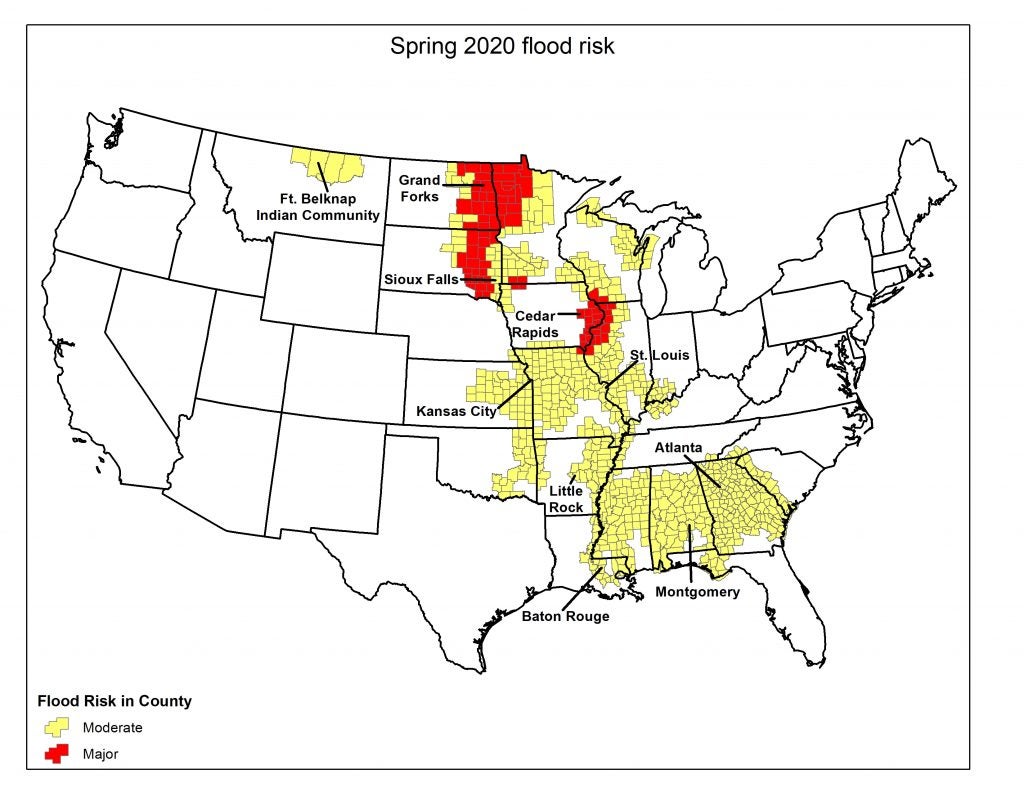 Last month, when the National Oceanic and Atmospheric Administration (NOAA) released its seasonal forecast for the spring flooding season, I was jolted into a reality that some people in the US are already experiencing: extreme weather stops for no...

And although island human inhabitants are suffering thanks to loss of tourist income, perhaps their coastal and reef life is bouncing back… 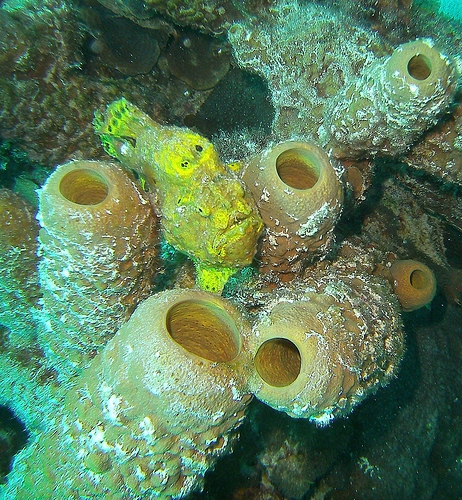 Bonaire: A diver’s paradise where the massive coral reef teems with sea life...

Plain Dealer Pop Music Critic Chuck Yarborough trades his pen and pad for a mask and scuba tank for two weeks ever year spent exploring the undersea beauty of the reefs of the Caribbean island of Bonaire.

Have you even played Bioshock?! No good will come of this!

! No good will come of this!

Considering man’s (as a people, not individuals per se) habit of destroying everything he touches…probably not…