from Ghislaine Maxwell judge will finish trial despite possible promotion

In a statement Tuesday, US Senate Majority Leader Chuck Schumer (D-NY) said he would recommend Nathan for the appeals court job, calling her an “outstanding” jurist.

It is likely only people who are likely to see any punishment are Epstein’s jail guards who took a deal saying they lied on records related to his “suicide”. Noel and Thomas, who were working overtime shifts the night Epstein died, sat just five yards from his cell, but allegedly surfed the internet instead of checking in on him every 30 minutes as they were required to do. 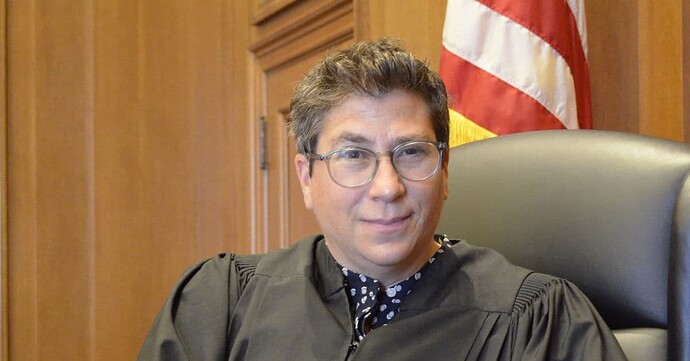 Hmm reading that apparently Ghislaine was also a big deal at reddit for over a decade.

Its very likely Ghislaine Maxwell was the most popular Redditor of all time.

I see his or her posts appearing on the front page all the time, and they are almost entirely political in nature (One sided to be sure). He posts numerous times a day. He is in the 11 year club and is a reddit “Charter Member,” though I’m not sure what that means. He also moderates some rather large subreddits. What I’m asking is: is this person a normal redditor or is reddit his full time job? I don’t know how else he could spend so much time on reddit. Who pays him, and how many others like him or her are out there?
https://www.reddit.com/r/TheoryOfReddit/comments/618lpf/is_umaxwellhill_a_regular_reddit_user_a_paid/

The account in question is u/MaxwellHill. For some background, u/MaxwellHill is one of the earliest and most powerful influencers on Reddit — a “charter member.” The user is the 8th highest ranked account in total link karma (a points-based metric for performance curating for the site), was the first poster to reach one million link karma, and is or has been a power moderator for front-page subreddits such as r/worldnews, r/politics, r/science, and r/technology. u/MaxwellHill has been the subject of sitewide discussions, anonymous interviews, AMAs, and profiles. The account was created 14 years ago and has been an active, almost daily, poster since its inception.

That is, until seven days ago to the very hour that Ghislaine Maxwell was taken into custody in her home in Bradford, New Hampshire

And the cameras broke too. What a coincidence! 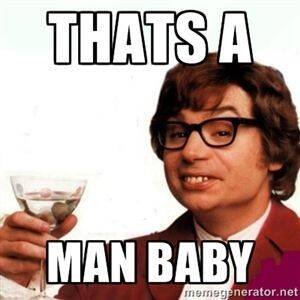 Does appear to have an Adam’s apple.

Bury this for us, ok, congratulations, you are promoted. And it was Schumer who called for it. Wonder if he has been to any islands.

The current MSM in this country will probably not cover this trial fairly because a lot of those they protect and promote, went to Epstein’s island and home. So here’s aljazeera…it may take an outside source to find out what’s actually going on? 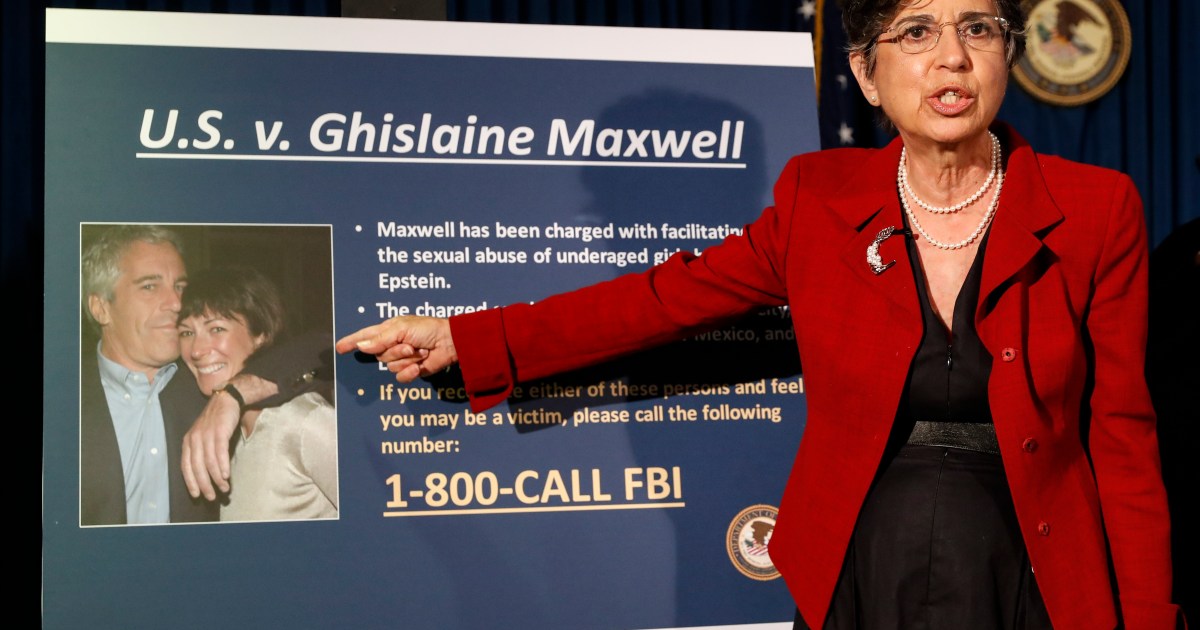 US trial of Epstein associate Ghislaine Maxwell to begin

Maxwell is accused of grooming girls for the disgraced financier to sexually abuse and faces up to 80 years in prison.

We will get tossed the names of a few financial guys, if that.

The current MSM in this country will probably not cover this trial fairly because a lot of those they protect and promote, went to Epstein’s island and home. So here’s aljazeera…it may take an outside source to find out what’s actually going on?

Maxwell has been in jail for 17 months, passport revoked, denied bail after offering a multi million dollar bond because she is considered a “flight risk”.
Yet a violent felon out on $1k bail mows down scores of people killing 4 possibly more in Waukesha WI with an SUV?
Sumpin’ wrong.

Hmm reading that apparently Ghislaine was also a big deal at reddit for over a decade.

In case the bad conspiracy theorizing didn’t set off alarm bells in the first place, This blurt.blog link looks to be a cyrptocurrency/social media site that pays people for generating views.

It was easy because our jail system is broken. Fixing that is hard, but coming up with wacky theories is easy and fun.

Yes. The cameras aimed in his general direction were broken when the guards were not paying attention.