At least three individuals were arrested outside the Republican Party’s New York City headquarters over the weekend as “violent clashes” broke-out during a speaking event at the historic venue, reports CBS New York.

“Three people were arrested in New York City following violent clashes after a speech by the founder of a far-right group, and police say they are reviewing video and may make additional arrests,” writes CBS.

“According to authorities, Finbarr Slonim, Kai Russo, and Caleb Perkins were taken into custody after police arrived at the Metropolitan Republican Club around 8 p.m. on Friday,” adds the author.

The NYPD is reviewing video & other evidence from last night to determine if other crimes were committed & if so, identify those perps and make arrests as warranted. Anyone with info/video pls call @NYPDTips 1-800-577-TIPS. There is no tolerance for violence anywhere in NYC https://t.co/YjdzaoJbQE 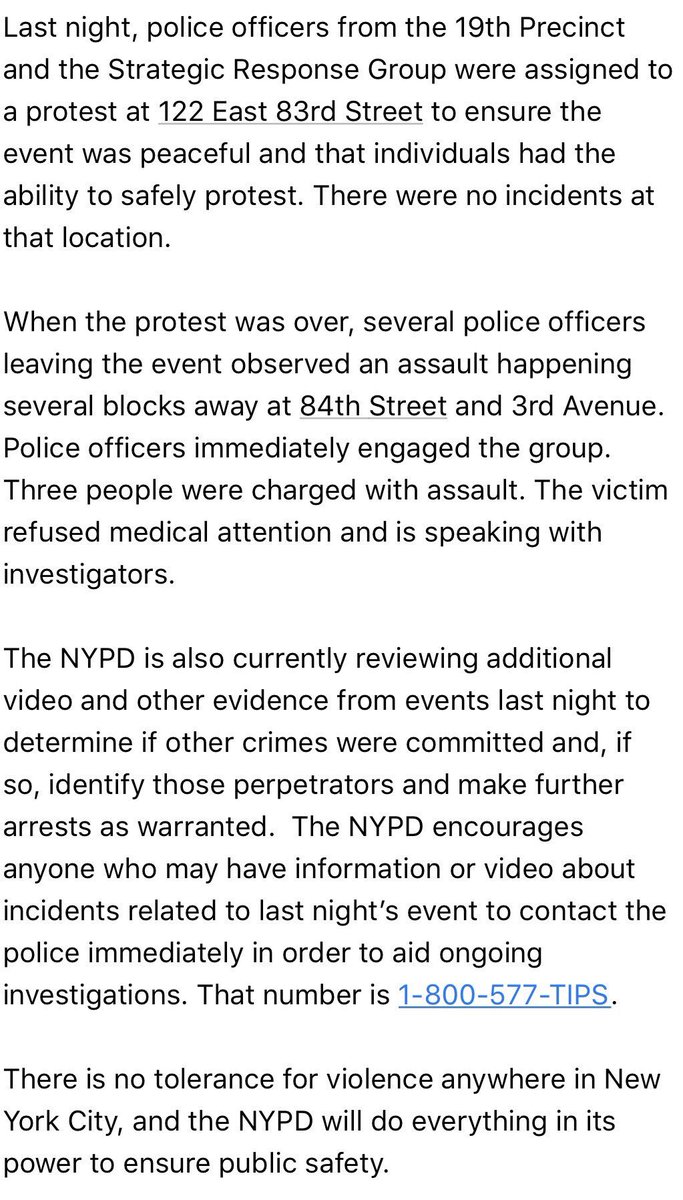 The incident came just hours before Antifa protesters and their political rivals viciously brawled on the streets of downtown Oregon Sunday night.

The attacks follow heated rhetoric from leading Democrats -including Maxine Waters and Eric Holder- just weeks before the 2018 midterm elections.

Read the full report at CBS.