Nunes demands Justice Department records. Then he doesn't read them 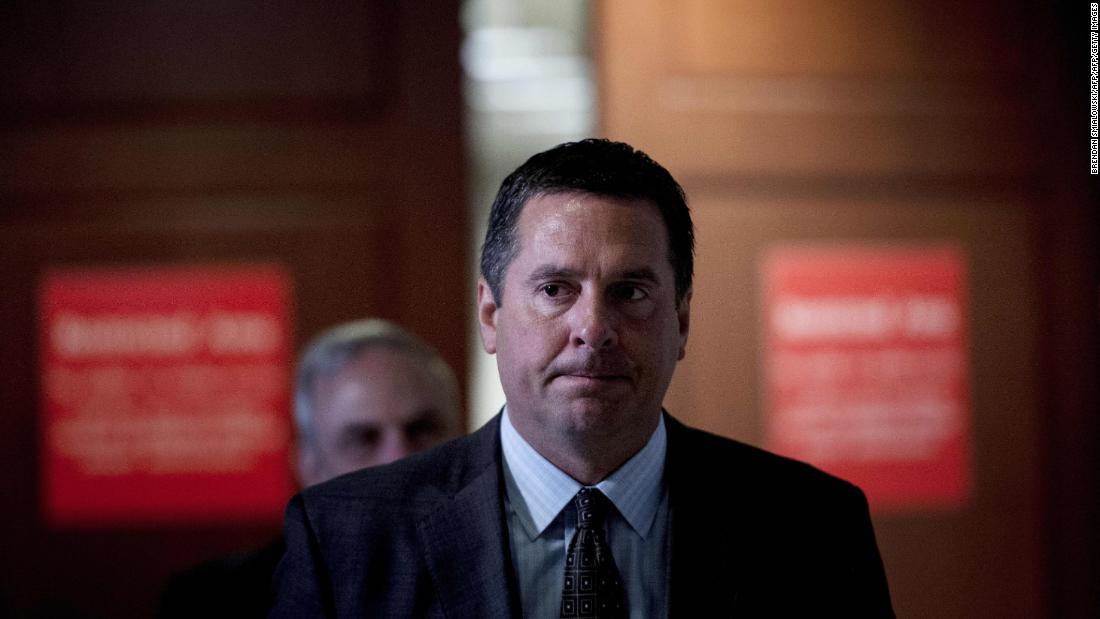 As if we needed any more reason to know that Nunes is only interested in running partisan interference in the investigation of Russia’s attack on our sovereignty and election process, we now have this. Nunes threatened everything, including impeachment, if he was not allowed to be given the full, unredacted document that was used in opening the Russia investigation. And when finally granted this allowance to see the document in its entirety, he decides to not even bother himself with reading it.

He obviously knows the legitimacy of the DOJ in opening this investigation, or else he would have rushed down to pour over the details, in hopes of further bolstering his absurd claims.

Interestingly enough, this is the same approach he took when he was granted access to the FISA warrant approved on Carter Page (not a member of the Trump campaign) as well. He opted to not even bother himself with reading the warrant application.

This man is a joke, and I hope his constituents are taking notice here of his true intentions, which is clearly not to serve in their best interests.

But when the pair arrived at the Justice Department to review the electronic communication, officials were caught off-guard by his next move. Nunes – sitting with a copy of the document in an unopened folder directly in front of him – opted not to read it, according to four sources with knowledge of the situation.

Gowdy, chairman of the House Oversight Committee, reviewed a copy and since then nearly a dozen other lawmakers have gone to the Justice Department to read the document, sources say.