NOT FUNNY: Hillary Jokes ‘They All Look Alike’ After Interviewer Confuses Cory Booker with Eric Holder

Hillary Clinton found herself in hot-water Tuesday over an off-color remark she made during a recent interview; bizarrely joking that it’s easy to confuse Cory Booker with Eric Holder because they “all look alike.”

Clinton was speaking Friday with Kara Swisherabout when the host falsely attributed Eric Holder’s “when they go low, we kick them” comment to Sen. Cory Booker. 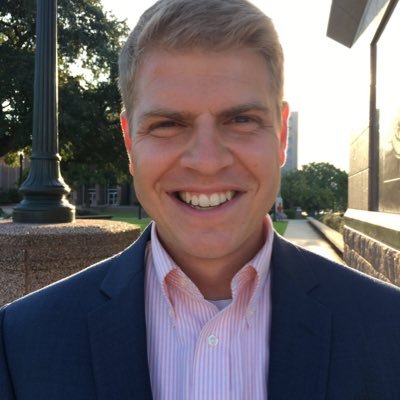 “Well, that was Eric Holder,” Clinton corrected. "Yeah, I know they all look alike.”

The comment was met with nervous laughter and audible gasps from the audience, with Swisherabout flat-out saying “No they don’t.”

And to think libs came real close to putting this racist in oval office.

She was making fun of the moderator.

She was making fun of the moderator.

So what if she was. It’s a racist comment to make. Especially now…in todays climate. She’s implying that the moderator is a racist that thinks all African Americans look alike. Instead of being gracious and correcting the moderator and leaving it at that Hillary Clinton makes one of the most often stated racial jokes out there. She should be called out.

Trumpists haters frothing at the mouth obsessed with everything Hillary says!

I would never in a million years use a crack like that, it was stupid and tasteless, and I’m glad the interviewer set her straight.

Both Hillary and Sick Willy Clinton have been making racist “jokes” for years and years.

The mainstream Liberal biased media doesn’t call them out, because they love these people and worship them. That and the Democrat Party and people like the Clintons don’t think that it matters anyways if they do get caught making these comments, because they expect the African American vote.

Shame on you Democrats!

This wouldn’t crack the top 100 dumbass things Trump would say in a day, so I don’t know why hannitybot is offended.