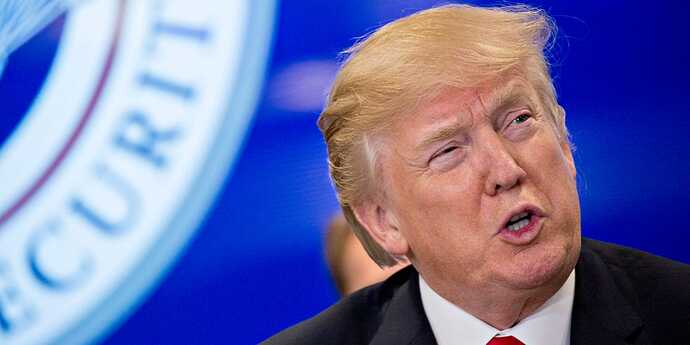 North Korea says Trump has a 'dirty body' and 'nasty smell' in childish...

Judging by the North Korean response, Trump may have struck a nerve by embracing North Korean defectors and people.

"North Korea mocked Trump as a “dolt” and saying he “cannot deodorize the nasty smell from his dirty body woven with frauds, sexual abuses and all other crimes.”

And since North Korea is run by dictator and doesn’t have a free press I don’t think you get to say that in the government controlled media without facing a firing squad unless the dictator approves.

So now we have one more childish spat to deal with.

I guess the real loser in all of this a South Korea. And maybe Japan.

“There is a foolish attempt to make pretense for provocation and pave the road for invasion ahead of conducting the military adventure ‘bloody nose strategy,’” the paper wrote."

46 posts were merged into an existing topic: This is the TTT for TDS