New opportunities for the makers of election systems?

Any suggestion that hackers could access or affect election systems is a ridiculous fantasy according the best and brightest sources from the media. Clearly the manufacturers of voting systems have technology that is far beyond that used by business and government for other applications as witnessed by the many reports of hacking supposedly secure systems. Here are a few examples: Thousands of small businesses and government offices across the US were compromised due to a back door flaw in Microsoft’s email program, according to reports. Hackers in China have been expl… 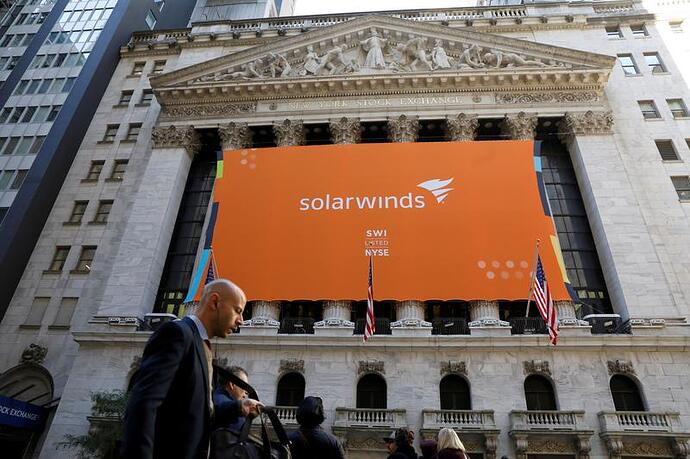 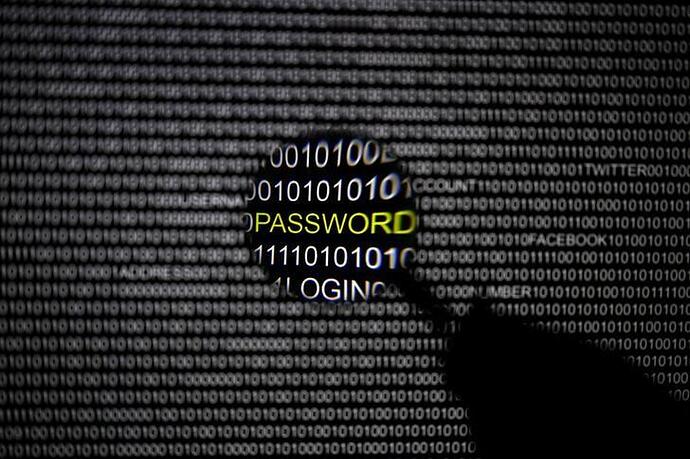 Hackers who stole security clearance data on millions of Defense Department and other U.S. government employees got away with about 5.6 million fingerprint records, some 4.5 million more than initially reported, the government said on Wednesday.

When will the makers of elections systems expand their incredibly secure technology to other applications?

Mine was one of those identities stolen. Everyone and their commie mother have my fingerprints these days. lol

I suspect that China and the NSA know more about me than I know about myself.