New Mississippi Flag up for a vote on November 3rd, yes or no 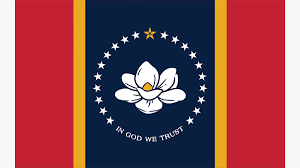 This flag will be voted on during the November 3rd election by all the voters of Mississippi, after being chosen by a commission.

However, public sentiment appears to be positive.

I don’t get a vote, but would vote YES.

It looks nice to me. Yes.

I vote yes… but that flower may be seen as feminine to the Republican men.

I vote yes… but that flower may be seen as feminine to the Republican men.

That is a stamen in the middle of that flower, very manly.

It’s Mississippi’s choice, right? I say go for it.

Magnolia is too detailed and the small stars make it look too busy for a flag but whatever pops their corn.

I still prefer the Stennis but a design based on the beautiful magnolia was my second choice.

Good Lord. The 20 stars represent Mississippi being the 20th state to join the union.

It’s Mississippi’s choice, right? I say go for it.

I would say A It looks nice.

B it’s none of my business. 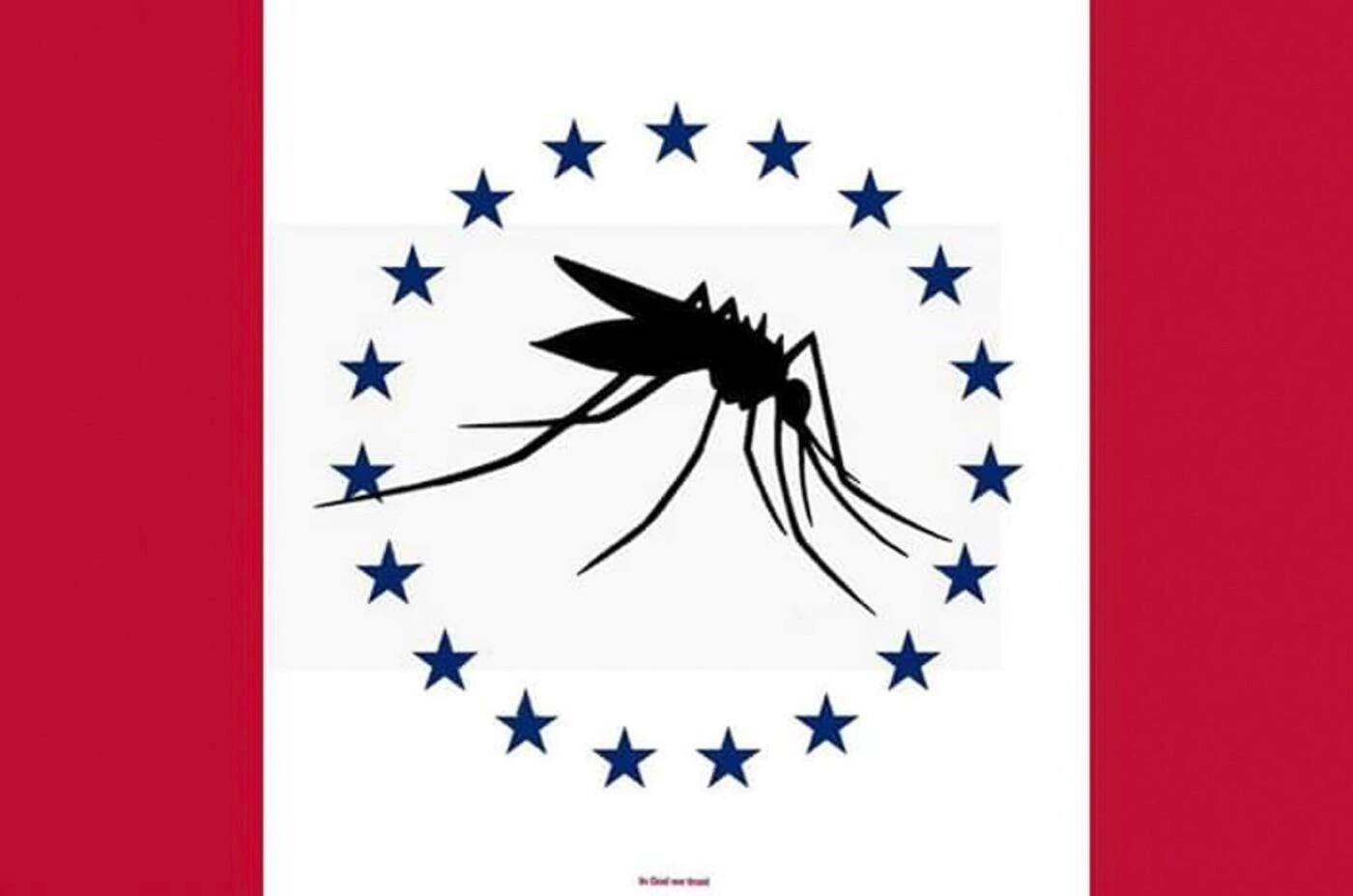 This one accidently made the list of finalists for a while instead of the intended hospitality flag.

It would have worked better for Florida or Alaska, where the mosquito is the State Bird.

An attractive flag if they want another flag. How long before protests start over the “In God we Trust” part?

Nicer than my state flag, worse than my city flag.