One of my best friends is married to a Japanese woman. She explained to me that a lot of folks in Japan were upset with the comparison to Pearl Harbour. Back then we immediately knew who was attacking us. Although I must say that when I got the call that a plane had hit the WTC and turned on the TV and saw the second plane hit,
I said that it was Bin Laden.

Bush certainly had a united America at the time. History will judge the actions of Cheney and our involvement in Iraq.

I was speaking of just the shock of it.

Pearl Harbor was a huge shock to the American people who never thought that another world power would attack the nation so boldly.

9/11 was similar in that sense. We never anticipated someone would attack in such a manner.

I will say that out of the two 9/11 was a much more egregious attack. At least with Pearl Harbor one could make the case that the Japanese weren’t directly targeting civilians. There were civilian casualties at Pearl Harbor but they weren’t the targets. They were targeting US warships and aircraft.

Al-Qaeda targeted civilians intentionally. That makes it all the more egregious.

And that was the response I had for her. She did understand. And you are correct, it was a day just like our parents experienced that we will always remember where we were and our emotions at that time.

I am old enough to remember everything between the JFK assassination and 9/11. Each generation has a lot to deal with. And I can not downplay the power of WWII. But my generation has had its share.

I never missed a year.

In a world of 24 hour news cycles, and continual blather about inane topics, I find this day a quiet place, solemn and serious. On this day in 2001 the USA was attacked by Islamic Crazies in a failed attempt to topple our civilization and subjugate Christianity. Over the years, on Hannity, we have shared our experiences of this dark day. If you want to share or remember, I offer this as a place. May God bless you and yours, and give you comfort this day.

potentially getting his idea from fedex 705

I lived in Arlington, VA at the time. After the first hit, I quickly packed the 4x4 truck for bugout. Dirtbike, fuel, water, food, …

I reloaded the wind patterns online as fast as the overloaded internet could respond.

No need to pull out all the stops.
I sat on the front porch and watched the green and white-topped choppers flying outbound at treetop level.

I said the exact same thing to my wife as second plane hit. I knew it was him.

It’s getting to the point where I’d just rather not even remember.

I was off from work for many months due to a health issue back in 2001. I remember being glued to the tv crying and feeling helpless. I’ll never forget it. I didn’t know anyone personally but that feeling was of utter helplessness.

I was in a back office working, when someone came in and said…a plane just collided with one of the twin towers. I thought it was some small plane with a student pilot who screwed up. Then a couple of minutes later, they came back and said it happened again and a cold shivver came all over me. I knew right then…it was terrorism.

A bit later, there was a memorial and Placido Domingo sang Ave Maria like I’ve never heard it sung…before…or since. 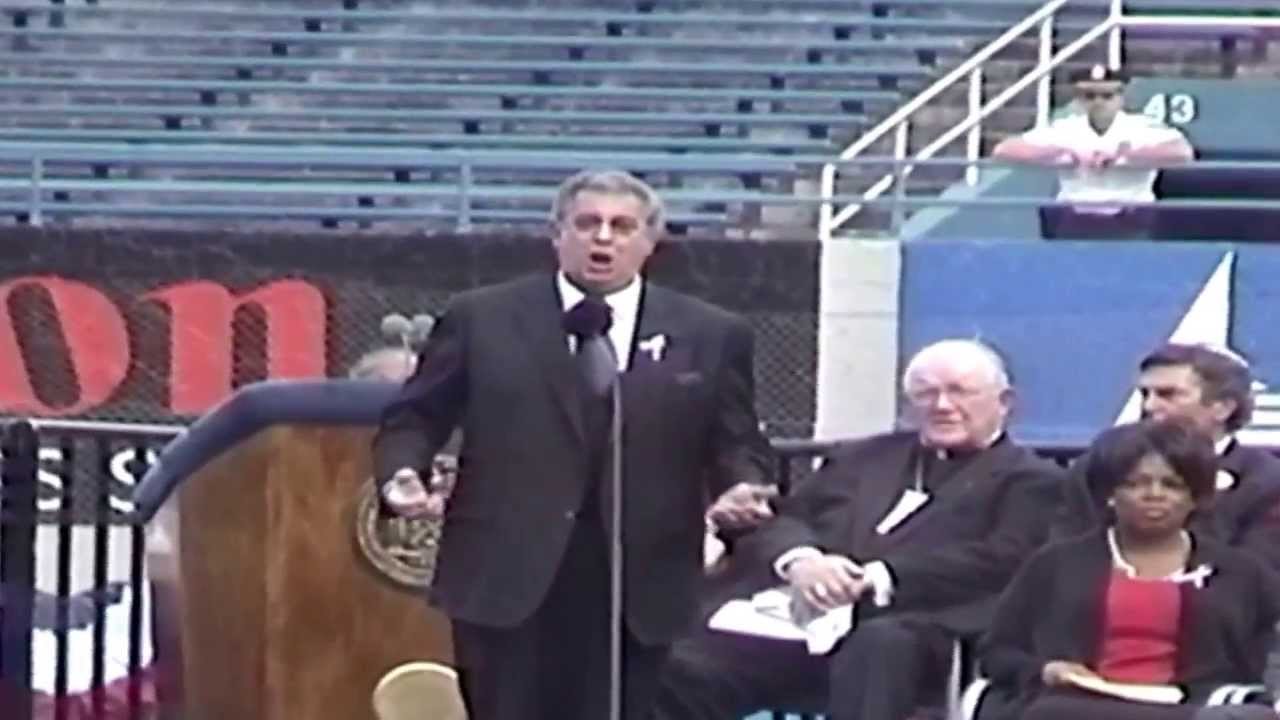 I was actually on the phone with a customer who saw the first plane hit. We were on an early morning conference call, when he interrupted and said - " umm, guys, I’m going to have to drop off the call - I swear I just saw a plane crash into the other tower."

I was thinking “man - must have been having some kind of mechanical failure and crashed before they could get to the airport - that’s terrible.” Then, the 2nd tower got hit, and I knew it wasn’t just an accident or mechanical failure.

I was actually on the phone with a customer who saw the first plane hit. We were on an early morning conference call, when he interrupted and said - " umm, guys, I’m going to have to drop off the call - I swear I just saw a plane crash into the other tower."

I was thinking “man - must have been having some kind of mechanical failure and crashed before they could get to the airport - that’s terrible.” Then, the 2nd tower got hit, and I knew it wasn’t just an accident or mechanical failure.

Not to purposely reply to you, but your second paragraph is exactly what I was thinking.
I was working near BWI airport in my office when a co-worked told me that a plane hit the WTC. I thought that it was an accident. When the second tower was hit, it was a mad scramble to turn on the TV and watch. The chaos and the unknown made for a lot of uneasiness. I learned of the plane crashes at Pentagon and in PA from the radio at little while later, in which my then girlfriend and I high tailed it to her brother’s place south of York PA.
The two things that always will be with me are driving on 695 and every overhead sign reading “Major incident in DC. Please avoid area.” and the next day driving to work, sitting at the light to turn into the office complex, I usually observed several airplanes either taking off or landing at BWI airport. That day…eerily quiet.

That week we were under a nice Canadian high-pressure system. The skys were clear and blue. Bluer than I had ever seen. There was no white whispiness left over from contrails of jet engines. Just pure blue. It was eerily peaceful in the days that followed. Such violence leading to such peacefulness.

I was a teen in school, but I smelled the smoke, saw & heard all the emegency vehicles flying down the highway towards Manhattan and saw all the parents pulling out students from classes. Was a scary time.

My mom worked in lower Manhattan, was worried for her safety as all the phones were overloaded. She ended up walking over an east river bridge and slowly made her way home, since everything was shut down.

9-11 should be remembered as the epitome of government failure to protect us from foreign invaders.

Not only could Clinton have had bin Laden several years before 9-11, but the Bush administration had ample intelligence that the hijackers were up to no good and did nothing.

To top it off, Bush’s approval ratings shot up to 92% as a result of the attacks.

That’s like a doctor who’s malpractice kills 4,000 people being loved by millions because of it.

I try not to remember—only that it was the ultimate act of mass murder that took place.

This is a touching memento, though, of a band that came and performed when other acts cancelled & all sorts of different people came together to both pay tribute to those killed & give thanks to New York Fire Department: 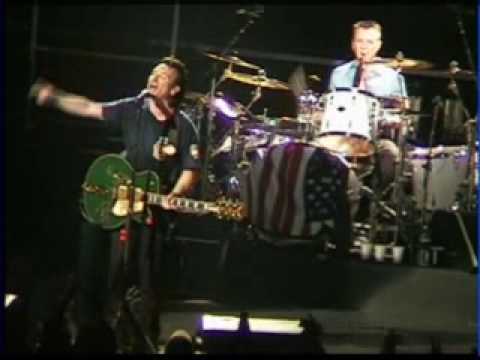 Not just a band…one of the greats. U2 is one of the few bands in my life I would really pay good money to see.