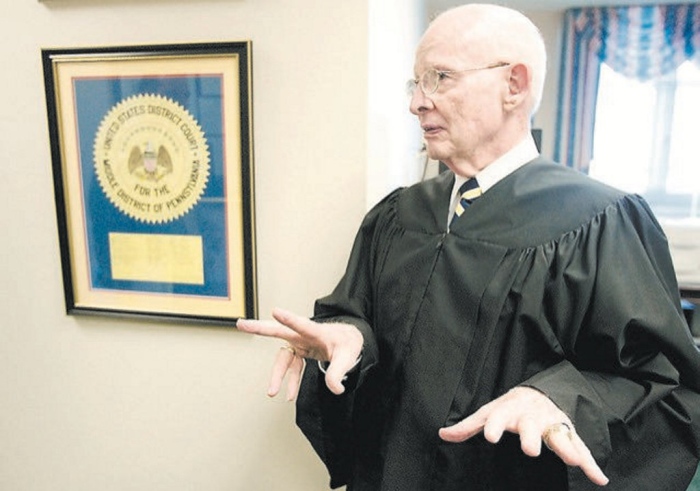 He received a recess appointment from President Kennedy on December 13, 1962, was formally nominated on January 15, 1963, was confirmed on March 15, 1963 and received his commission on March 27, 1963. He served as Chief Judge of the Middle District from 1976 to 1989 and took senior status on January 1, 1989. He continued to maintain a full caseload for many years thereafter, though for the last few years, he discontinued active courtroom work, instead working from his desk on Social Security petitions, prisoner habeas petitions and other stuff that did not require courtroom appearances.

On September 30, 2018, he will switch to inactive senior status, meaning that while he remains a federal judge, he will no long participate in the business of the court. I guess at 95, he is entitled to take it easy for a change.

I have had the pleasure of meeting him on several occasions. He has worked at the Scranton Federal Building since he was appointed and that building is now names the William Joseph Nealon United States Courthouse.

Congratulations on your long service and I hope you enjoy your belated retirement.

No relation to Kevin… 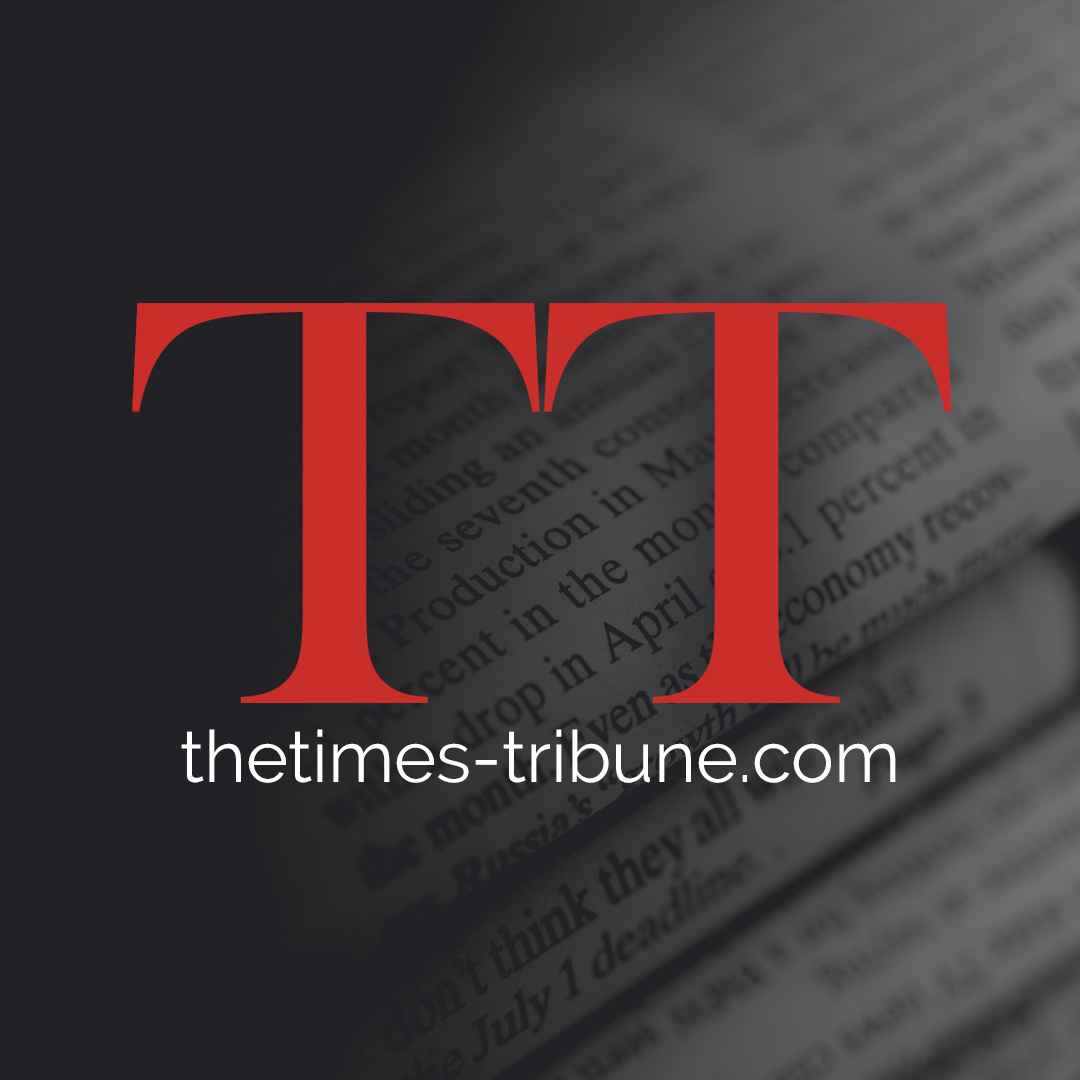 And he went over the top today.

BTW, the previous record holder was a guy name Henry Potter, who served on the District of North Carolina between 1802 and 1857, so that record stood for about 161 years.