Rep. Marjorie Taylor Greene (R-GA) testified at an administrative hearing on a 14th Amendment challenge to her candidacy for reelection in Georgia's 14th Congressional District.

If anyone is interested in watching the Marjorie Taylor Greene Hearing on eligibility to be on the ballot.

MTG is being sworn in now.

This is really kind of a big deal.

This is really kind of a big deal.

Thank heaven for (A) unlimited data, and (B) bluetooth from my phone.

I’m listening via the PBS Youtube stream and I must say their courtroom audio sucks. Very inconsistent.

I’ll catch the highlights, and finally know what this MTG person even looks like.

I need to take a mental health day. Send the wife to work and then sit down for an 8-hour session of XCOM 2: WOTC. 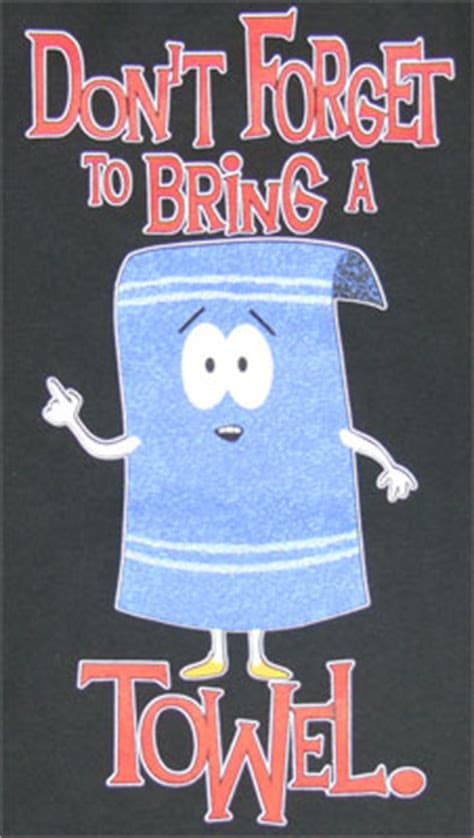 Glad this proceeding got underway before the 11th Circuit had a chance to reverse.

I don’t think MTG will actually be disqualified.

But at least she will be put through the wringer, on camera and under oath.

She’s being racked over the coals…

Marj’s lawyers say she was a “terrified” “victim” of Jan 6th.

Yep. Put her through the wringer. That is what it’s all about.

Her just lawyer claimed executive privilege for himself when Marj was asked if discussed a need for Martial Law.

I wanna see the math get worked out on that.

She doesn’t recall? For someone who’s called Joe Biden a “dementia-ridden piece of crap,” she seems forgetful and disoriented.

She doesn’t recall? For someone who’s called Joe Biden a “dementia-ridden piece of crap,” she seems forgetful and disoriented.

But doesn’t everyone call Joey that?

How ridiculous. All because a few partisan reporters decided to use the word “insurrection” because it sounded stronger to them than “violent protest”.

because it sounded stronger to them than “violent protest”.

a violent uprising against an authority or government.

Kind of fits what you just described, doesn’t it?