MSNBC’s ‘Morning Joe’ host Joe Scarborough found himself in hot-water on the 17th anniversary of the September 11th terror attacks Tuesday; viciously claiming President Trump is more “damaging” to the United States than “any terrorist attack ever could.”

Scarborough penned a scathing op-ed piece published by the Washington Post Monday night titled, “Trump is harming the dream of America more than any foreign adversary ever could,” slamming the Commander-in-Chief for severely “damaging” the Republic. 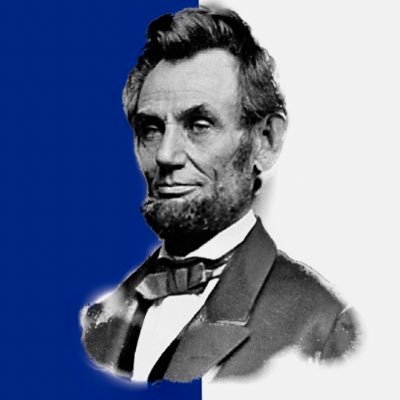 My Latest—> Trump is damaging the dream of America more than any terrorist attack ever could. washingtonpost.com/opinions/trump…

“The question for voters this fall is whether their country will move beyond this troubled chapter in history or whether they will continue supporting a politician who has done more damage to the dream of America than any foreign adversary ever could,” writes Scarborough.

The ‘Morning Joe’ host apologized for the incident hours later, saying he would “think about” whether the article could have been “less offensive.”

On September 11th, I’ll read the column again and think about whether I could have said the same thing in a way less offensive to Trump supporters on September 11th.