Mr. Robert Smith makes donation to pay off all the student loan debt for the C/O 2019 at Morehouse College 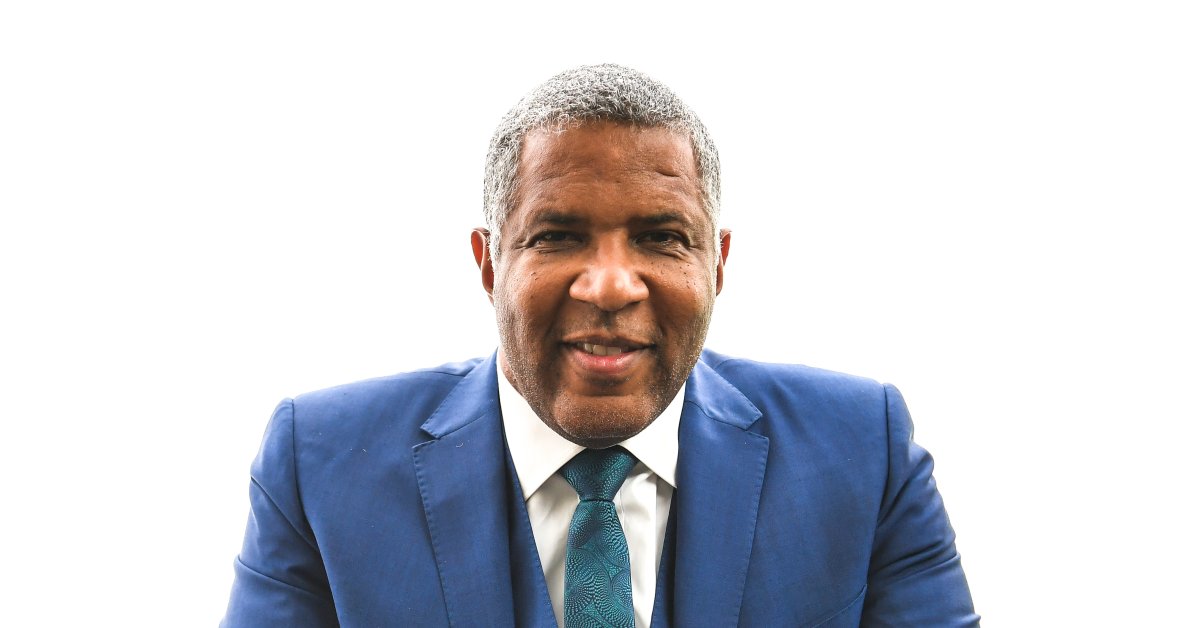 Who Is Robert F. Smith? Learn More About the Billionaire Whose Generosity...

In an astonishing commencement address, billionaire Robert F. Smith announced on Sunday that he will wipe out student debt for the entire 2019 graduating class at Morehouse College, prompting cheers and more than a few tears from shocked listeners to his commencement speech.

The gift is worth an estimated $40 million, according to the Associated Press, and Smith said his family would pay off the loans through a grant.

News of his generosity quickly went viral, but unlike other high-profile billionaires Smith has a bit less name recognition.

Now these kids can come out of school with a clean slate. I don’t see 300 graduates, I see 300 scientist, entrepreneurs, educators, and whatever else they want to be. Wiping out their student loans, makes it easier. Now the sky’s the limit. I also like the message in regards to paying to forward. Someone helped you, now you in turn help someone else. Thank you Mr. Smith! Also, Mr. Smith is a brother of Alpha Phi Alpha Fraternity, Inc, The Fraternity that gave us Dr. Martin Luther King, Thurgood Marshall, Dick Gregory, Duke Ellington and many, many others, The fraternity in which I’m a proud member of too. 06!!!

This is what making America great truly looks like.

I think that the hidden story is that it is incredibly ■■■■■■ up that 400 people can incur a debt of $40 million dollars.

It is a underlying problem, countrywide. College is expensive and it shouldn’t be. I know people who been out of school for more than 15 years still paying back college loan debt. Hell, my wife is still paying off her grad school loan and she graduated in 2003. Should be paid off this year though. The only folks who are happy are the banks because they’re getting paid off the interests alone.

College costs have become unwieldly. The debt load that graduates leave with does have a significant impact on their ability to make ends meet further down the road. The cost of college is often not equaled by the salaries they end up with. Yes, there are going to be a lot of people who will say it’s their tough luck. Maybe they should have studied something that earned them more. Blah blah blah. The fact is that slowly but surely college is becoming the domain of the wealthy again.

Anyway I applaud this man for helping these graduates get a leg up on their future. I have student loans still that I incurred in 1996. And I’ll have them for at least another decade or more. My payment is about equal to one on a nice luxury car. Part of me could whine wanting loan relief for all of us suffering old fools. But I’ve finally gotten to a point with my budget where I can survive. Not a lot of retirement. But I’m on the plus side of my monthlies.

This is an incredible story! I’ll won’t hold my breath to see if Laura Ingram, Hannity or Pirro will trash this man or his gesture by talking about “handouts”

So now we look at Morehouse college “fee’s schedule”

18 credit hours (with manditory fee’s) 14k
Student housing (most expensive) 6K
Meal plan (most expensive) 3k
23k per year (plus whatever books are)
23k x4 = 92k for a 4 year degree. But that’s if you have loans that cover everything, at the most expensive level.

His money, he can do what he wan’ts with it.

So now we look at Morehouse college “fee’s schedule”

18 credit hours (with manditory fee’s) 14k
Student housing (most expensive) 6K
Meal plan (most expensive) 3k
23k per year (plus whatever books are)
23k x4 = 92k for a 4 year degree. But that’s if you have loans that cover everything, at the most expensive level.

I am taking at it’s word that the gift is worth $40 million.

Which for 400 people is bonkers.

This is a very generous couple… 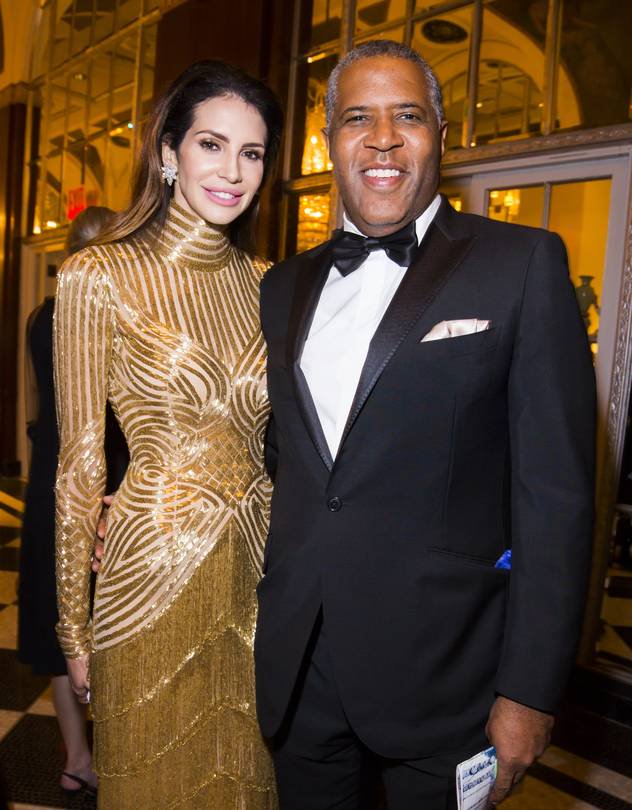 Just pointing out what the Morehouse fee’s are.

Student houseing 6k is kind of expensive, but if you look at their list that’s for a single person in a 1 bedroom apartment… That could be dropped down to 3K in the dorm.

The meal plan I gave was the most expensive – unlimited meals and 230 dollars on a card to eat at certain locations around town. That could be dropped down to under a grand on the lowest 75 meals per semester and the 230 dollar card.

The 92k a year for 400 is really close to the 40 million. But that goes on the assumption that everyone is on the most expensive plan - that no one has a scholarship taking care of part of the expenses, and that no one has “chipped in” their own money working to help cover expenses.

Could it be 40 million? Possibly – my daughters batchelor took 5 years (she could have done it in 4 if all the classes were available every year, but some classes were every other year).

Morehouse is a private institution so yeah it’s expensive. It was expensive back in the mid to late 90s’. This is one of the schools I got accepted to and was offered a Track Scholarship(50%), but had to cover the rest of it. I was like thanks, but no thanks.

But that goes on the assumption that everyone is on the most expensive plan - that no one has a scholarship taking care of part of the expenses, and that no one has “chipped in” their own money working to help cover expenses.

Today’s college culture. Borrow it all. Most prestigious school possible, and borrow it all.

Seems to be the mindset, anyway.